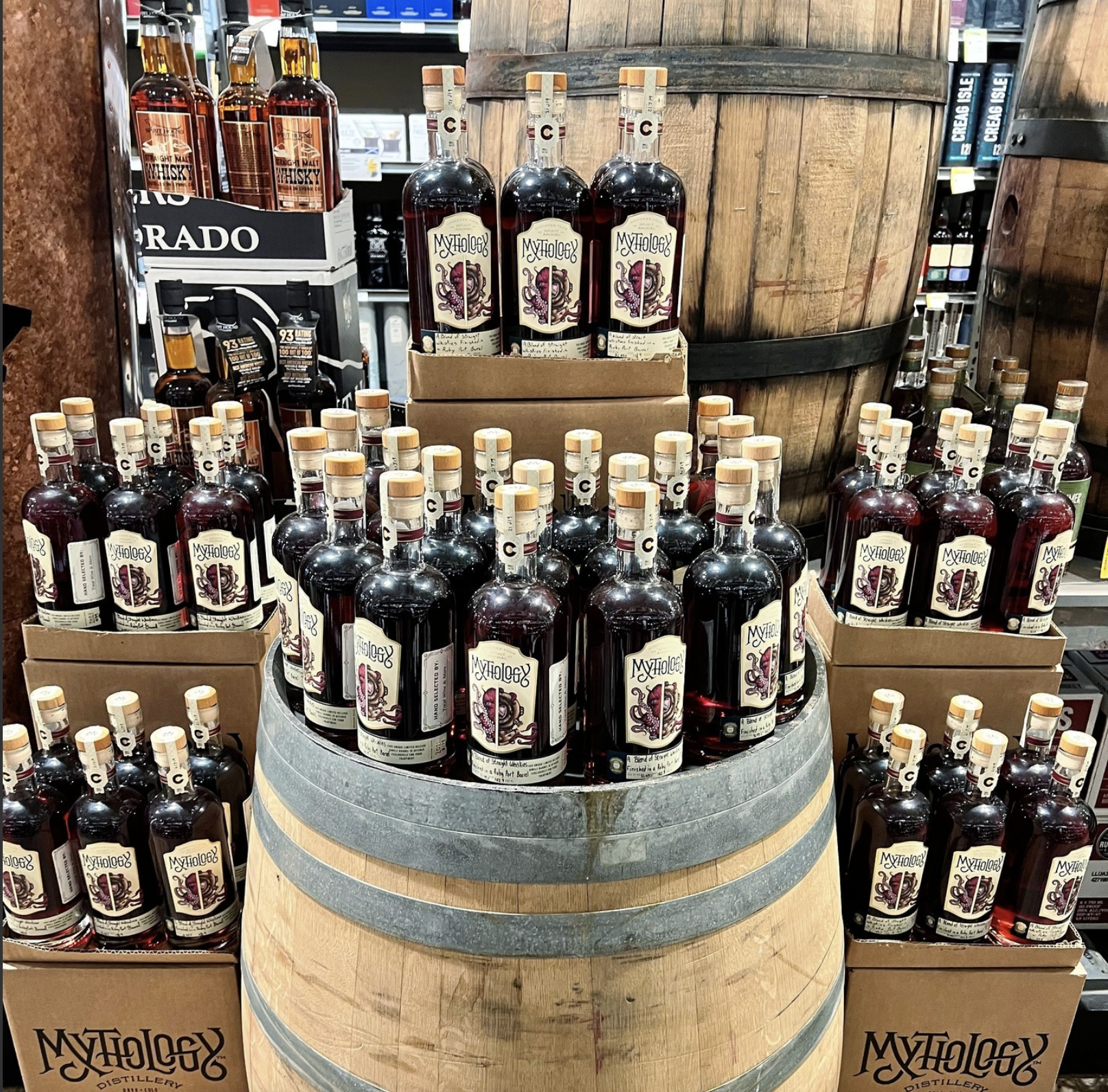 Mythology Distillery, which according to its website has been recognized as the top distillery in Colorado consecutively, announced plans to expand to Steamboat Springs, Colorado, according to The Lane Report. Mythology bought the former Butcherknife Brewing Company property with plans to relocate its production to Steamboat and create a whiskey garden experience.

Mythology Distillery plans to move its production to Steamboat in January 2023, with the whiskey garden opening in the summer of 2023. The Denver location’s tasting room will remain open.

We’re working around the clock to keep up with demand,” said Scott Yeates, Founder, and President of Mythology Distillery, according to The Lane Report. “We’ve started to turn down distribution opportunities because of supply constraints, so earlier this year we began exploring opportunities to consolidate our operations and increase our production capacity. The Steamboat location is amazing since it allows us to expand our production and reach a national audience from a great community.”

In Denver, Mythology has a distillery, cocktail bar and secondary production facility. At the new property, the distillery plans to use the ex-brewery space for production and build a rack house for aging whiskey to accompany the whiskey garden, which will offer cocktails and food.

“Our approach with our new home is to foster education and a community environment by offering distillery tours where guests get to learn about distillation, barrel maturation, taste gin straight off the still and whiskey straight from the barrel,” Yeates said. “Then be able to enjoy cocktails with friends around a fireplace or on a priest creek chair overlooking the valley.”

Mythology’s expansion coincides with the growth of Denver and the whiskey industry. Denver’s population continues to rise, adding more than 115,000 residents between 2010 and 2020. The 2020 census showed Denver was the fastest-growing city in Colorado. Meanwhile, the whiskey industry has continued to soar; as of October, the number of bourbon barrels in Kentucky doubles the state’s number of people.