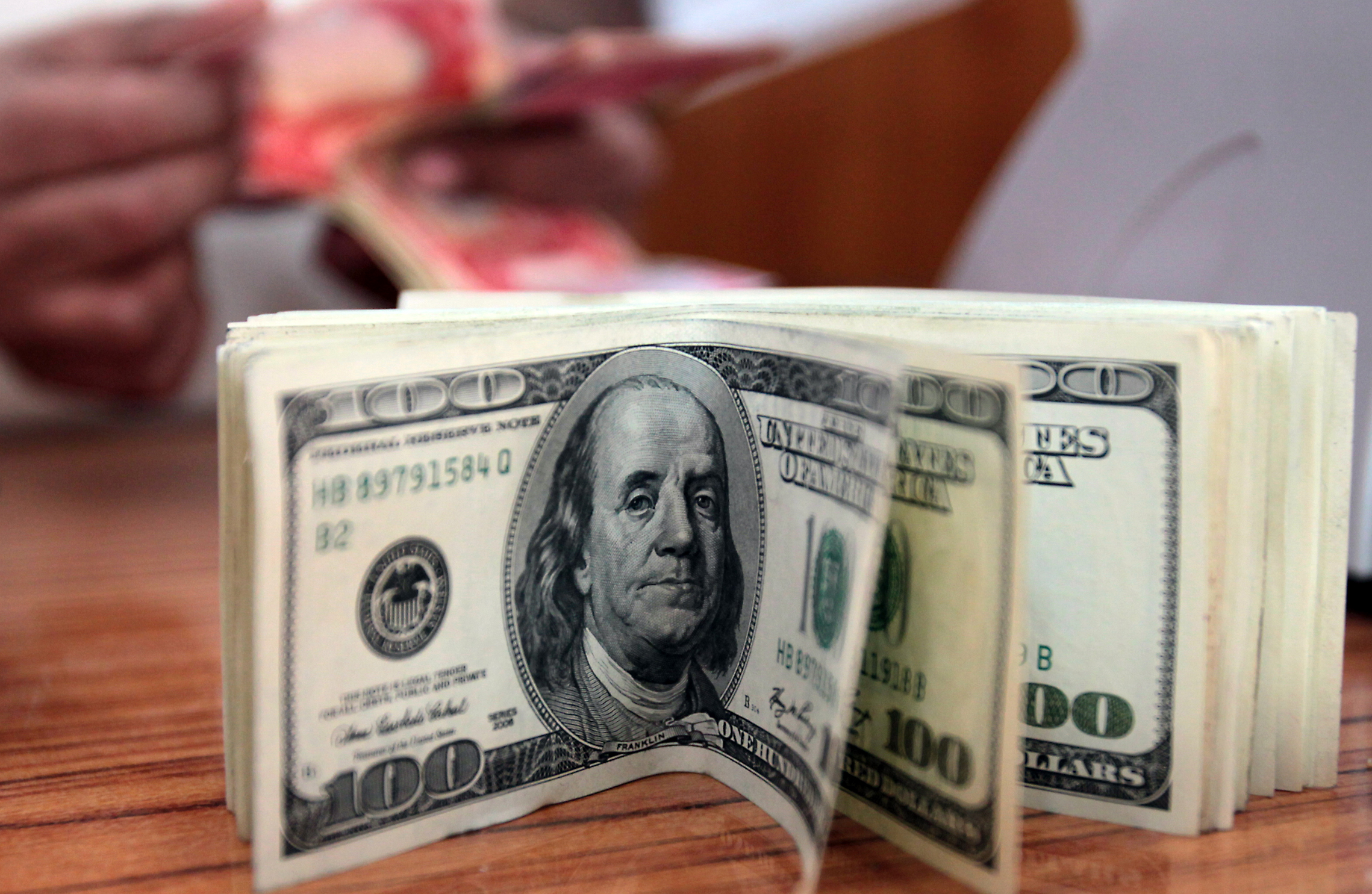 A liquor store owner and his wife in Scottsbluff, Nebraska, have been accused of more than $100,000 in tax evasion. (ALI AL-SAADI/AFP via Getty Images)

A liquor store owner and his wife in Scottsbluff, Nebraska, stand accused of failing to pay more than $100,000 in sales taxes and thousands of dollars more in state taxes, the Scottsbluff Star-Herald reported Wednesday.

Kuldip Singh, the owner of Cheema’s Gas & Liquor Store, and his wife, Carol Singh, are charged with two counts of evading income tax, two counts of failing to pay sales tax, filing a fraud income tax return and theft by taking, according to Scotts Bluff County Court records reported by the Star-Herald. The offenses are alleged to have occurred in 2019 and 2020.

The Nebraska Department of Revenue and Nebraska State Patrol have been working together after the state patrol received an anonymous complaint said to be from a former employee of Cheema’s that alleged Kuldip Singh was bootlegging liquor from his Wyoming store to his Scottsbluff store. In August, Kuldip Singh was sentenced to four months in jail and fined $6,000 for the bootlegging crime.

The Singhs were arrested Tuesday but released after paying bond. Their next scheduled court appearances were not yet available in online court records, per the Star-Herald.