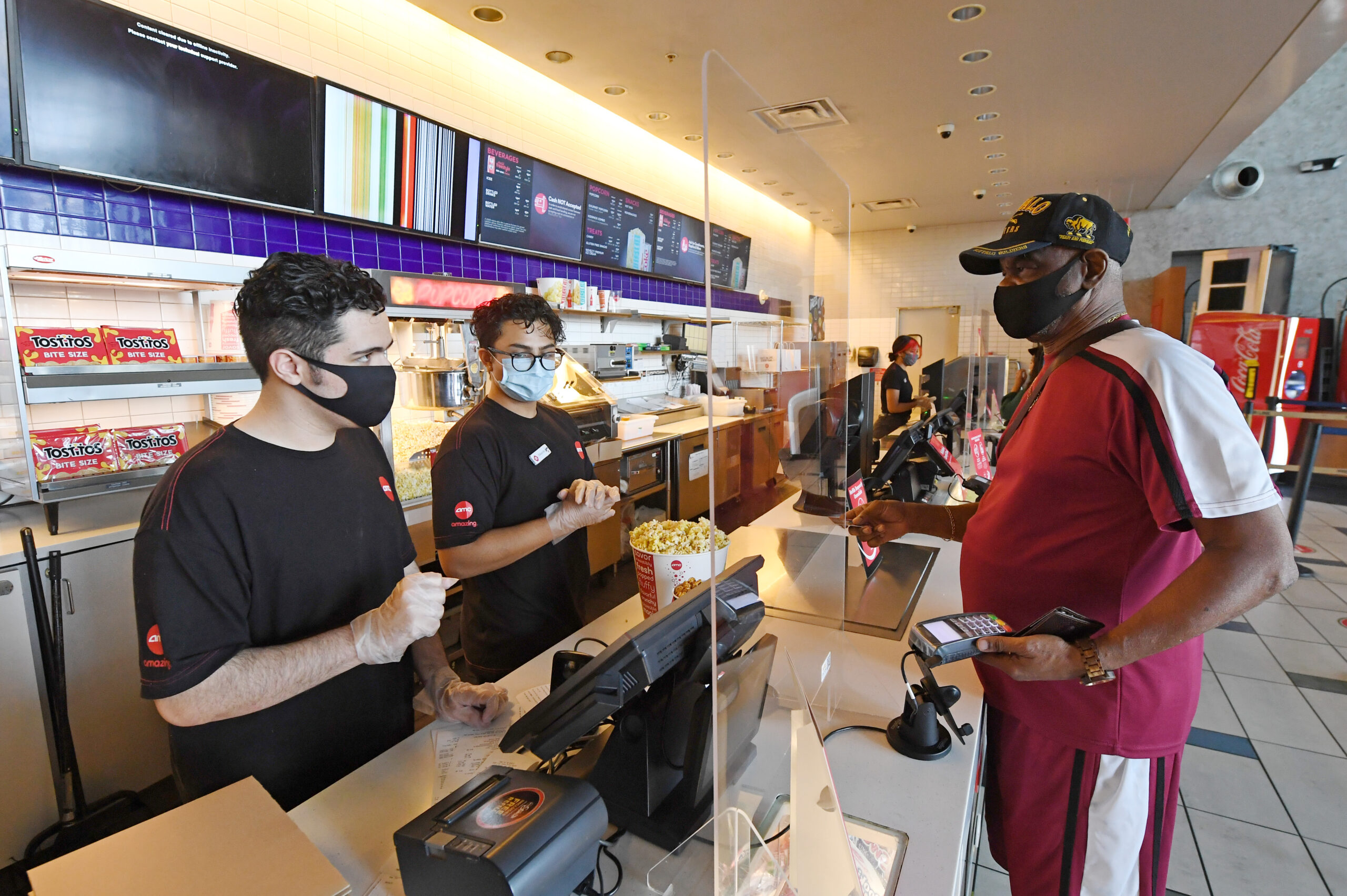 After a unanimous vote Wednesday, The New York State Liquor Authority ruled that the state’s movie theaters can now sell beer, wine and cider without having to hold a restaurant license, as long as selling booze isn’t the theater’s “prime source of revenue.”

Before, movie theaters in New York City could only sell alcohol if they had a restaurant or tavern license, and even then only if drinks were delivered directly to a customer’s seat or table by a server.

The National Association of Movie Theatre Owners prompted this change by arguing that their industry should have the same drinks-serving privileges that other non-restaurant businesses such as hair salons and art studios have.

The change is effective immediately, although delays in obtaining the relevant license may mean some cinemas won’t be able to serve alcohol for months.

“The SLA’s Full Board voted to issue a Declaratory Ruling that under the Alcoholic Beverage Control Law, businesses operating movie theatres are eligible to apply for a tavern-wine or restaurant-wine license, without the need for a restaurant menu and table service, provided that alcoholic beverage sales are incidental to their operations as a movie theatre,” the State Liquor Authority said in a statement, according to The Drinks Business.

Hard liquor sales still are not sanctioned in New York unless cinemas have a restaurant license and serve drinks directly to the customers in their seat.

New Yorkers on Twitter reacted to the news largely with enthusiasm: