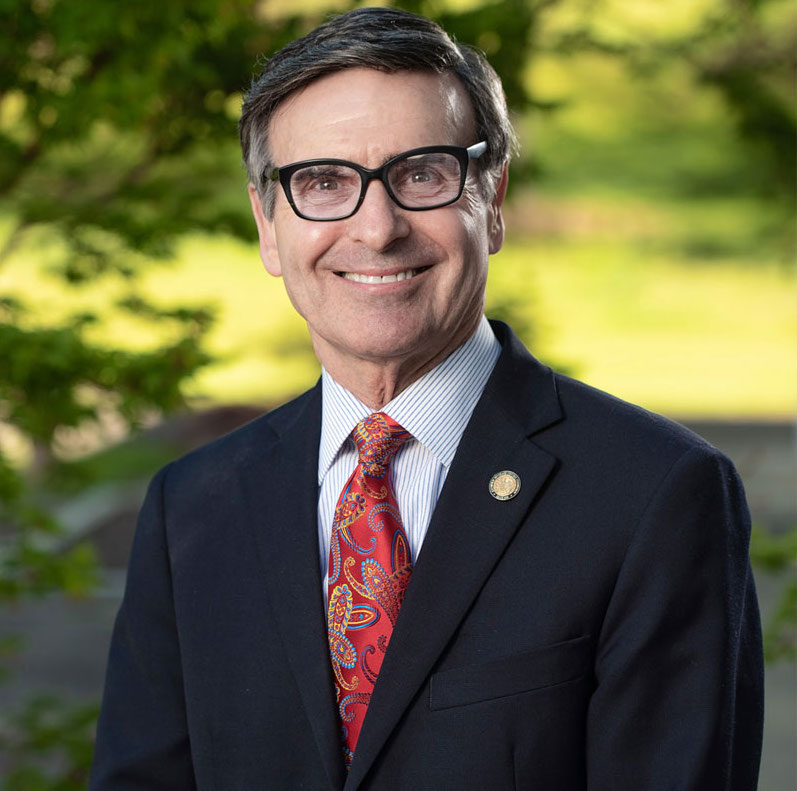 Guy, 72, cited anxiety over the COVID-19 pandemic and the agency’s distribution challenges as reasons for his resignation.

“When you can’t sleep at night and you’re worrying about things that you can’t control, it’s time to readjust,” Guy told The Associated Press. “I’m done.”

Guy said two of his friends and an uncle with COVID-19 have died within the past 90 days, and that liquor supply troubles had added to his stress levels.

In July, the ABC Commission began a 10-year warehouse-service contract with LB&B, despite a 2018 audit that showed LB&B had cost the state about $13.5 million.

The new contract, which in part was meant to improve efficiency, included a requirement of “nearly error-free and on-time deliveries as well as increased delivery frequency to the state’s 171 local ABC boards,” according to the Carolina Journal. Guy recently said that the state and LB&B were still working out the “bugs.”

“They understand things have not been going the way they ought to, … and they wanted to offer some relief,” Guy said of LB&B on Sept. 15.

Bars, restaurants and consumers are struggling to get access to certain brands of liquor from North Carolina ABC, as new bars and restaurants have opened in recent months, increasing demand, the Carolina Journal reported. The issue has been made worse by global shortages of glass, cardboard and bottle labels.

Guy’s replacement will be named by Gov. Roy Cooper, who appointed Guy in 2017. In the meantime, deputy commissioner Terrance Merriweather will oversee daily operations, according to the Carolina Journal.