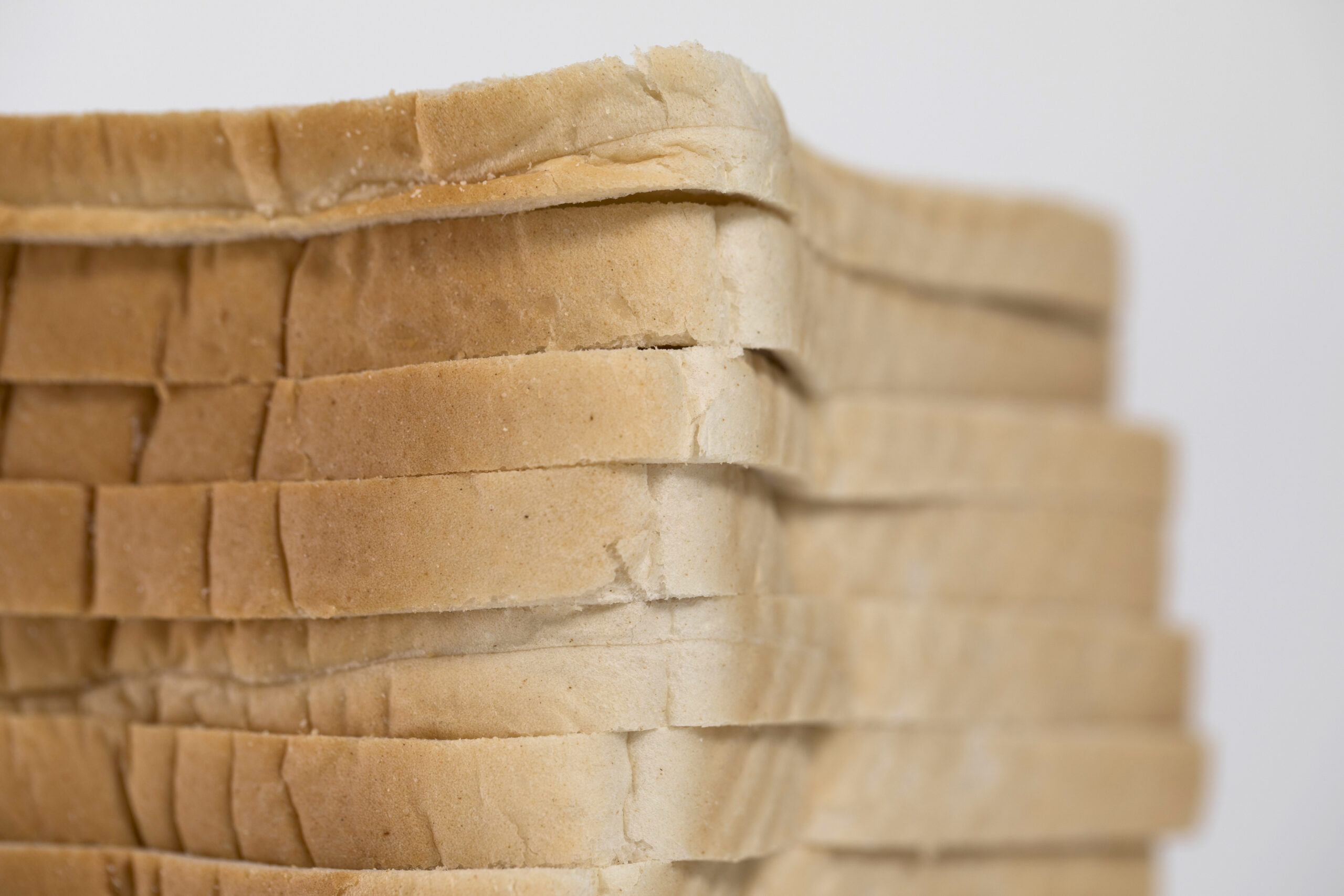 A father of four in Pittsburgh, Pennsylvania, couldn’t understand why he was blacking out and slurring his words until he was diagnosed with auto-brewery syndrome. (Photo illustration by Dan Kitwood/Getty Images)

After frequently slurring his words and blacking out despite not drinking any alcohol, a Pittsburgh, Pennsylvania, pastor had his wife convinced he had a secret drinking problem. Instead, it turns out, he suffers from auto-brewery syndrome. The rare medical condition occurs when the body turns sugars and carbohydrates into alcohol.

“I would slur my speech, black out and walk around talking but not remember any of it,” Adam Stump, 40, said, according to The Daily Mirror. “I was quite belligerent and combative. I didn’t hurt anyone but once I threw the dining room table and had to get a friend round to calm me down.”

Adam Stump said his wife found him in “strange places” like the garden or lying on the basement floor. He had no idea how he got to those places.

Adam Stump and his wife, Jana, realized something was wrong when a breathalyzer revealed him to be over the legal driving limit after he had been with his wife all day, not drinking.

The pastor visited several doctors, who failed to identify his condition, believing he was secretly an alcoholic. That changed in February when tests unveiled his condition.

Now, the father of four is treating his condition with antibiotics, vitamins and a carbohydrate- and sugar-free diet.

The diet change hasn’t been easy, however. He said he experienced nausea, diarrhea and stomach cramps because his body was craving alcohol.