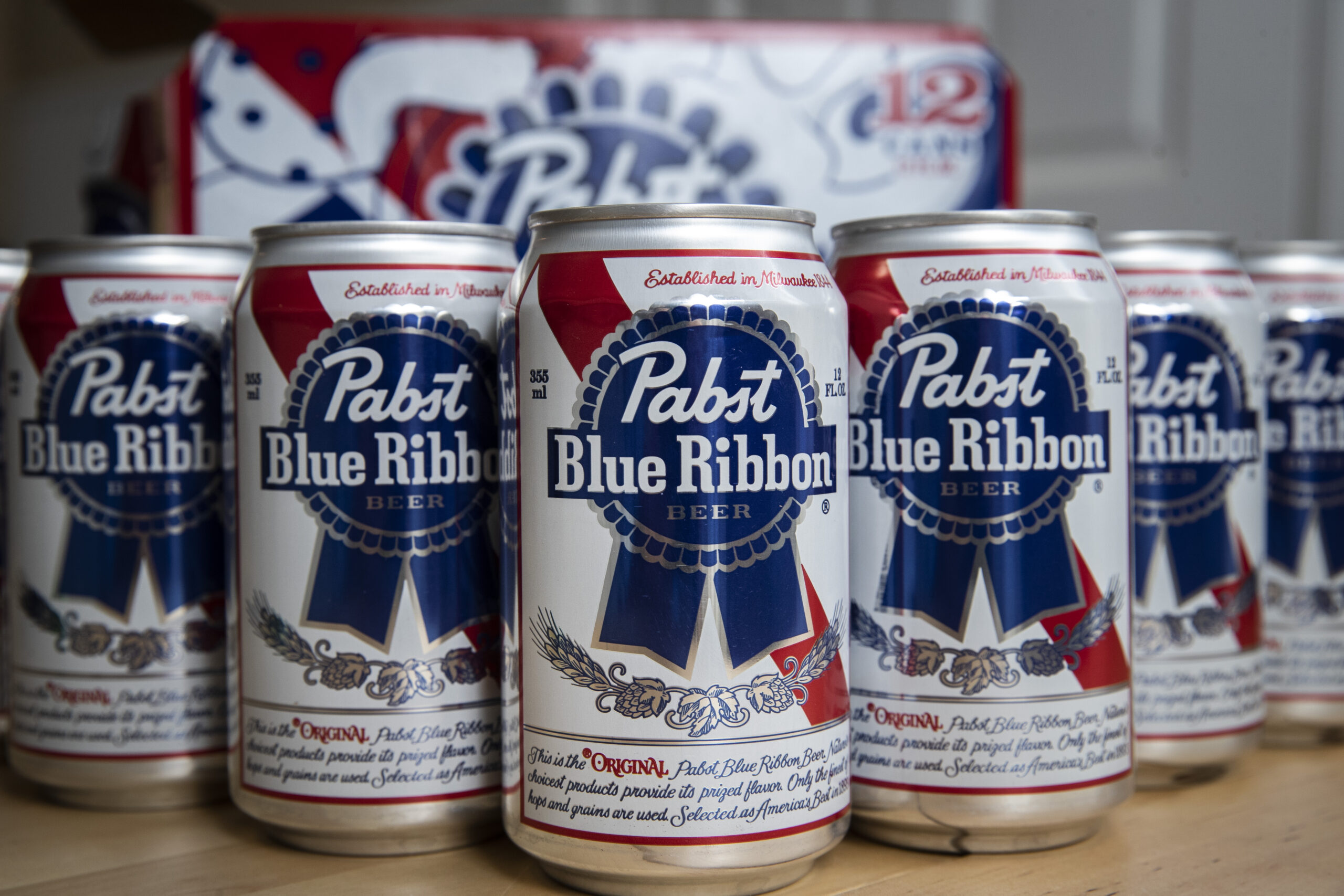 In this photo illustration, cans of Pabst Blue Ribbon beer sit on a table, Nov. 15, 2018 in New York City. PBR has apolozed after inviting its Twitter followers to replace alcohol with… ass. (Photo Illustration by Drew Angerer/Getty Images)

Beer brand Pabst Blue Ribbon took to Twitter to share some … interesting advice for making it through Dry January.

“Not drinking this January? Try eating ass!” the beer brand quipped in a since-deleted tweet. 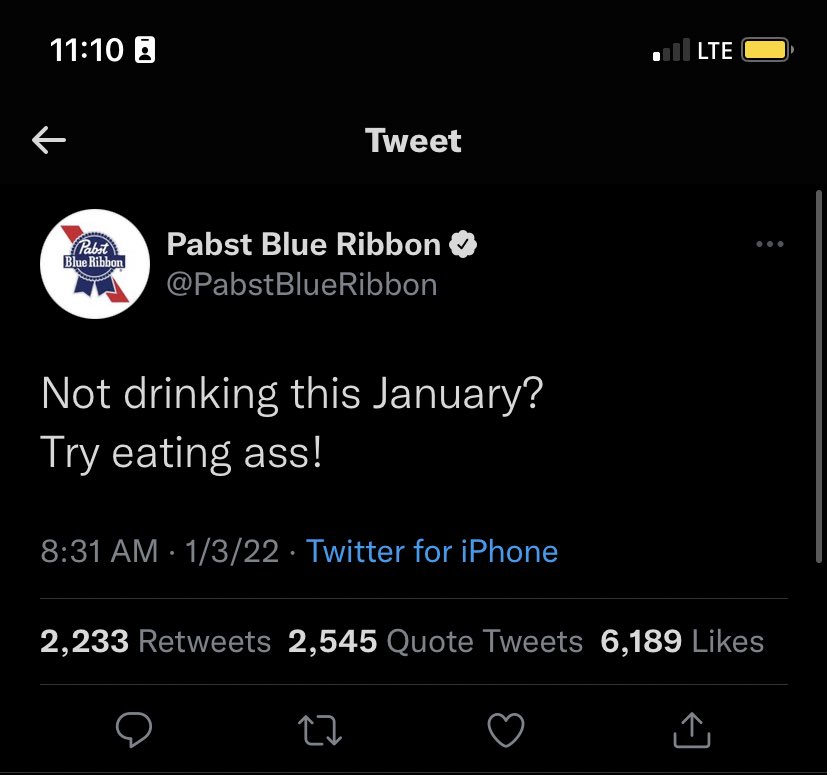 When one user responded, “PBR or ass? Whats [sic] the difference?” PBR clapped back with the old classic: “Ask your mom”.

PBR told Ad Age that the tweets were sent by a rogue employee.

“We apologize about the language and content of our recent tweets. The tweets in question were written in poor judgement by one of our associates. In no way does the content of these tweets reflect the values of Pabst and our Associates,” the brand told Ad Age, according to The Drinks Business. “We’re handling the matter internally and have removed the tweets from our social platforms.”

Brands have long taken the “more aggressive is better” marketing strategy when using social media to advertise their products. Wendy’s is notorious for savagely roasting competitors, and Miller has long been in a spat with many other breweries, but it’s rare to see vulgarity included in their typically lighthearted banter. It’s clear PBR gave the approach a run for its money with the escalation, and it did not pay off.