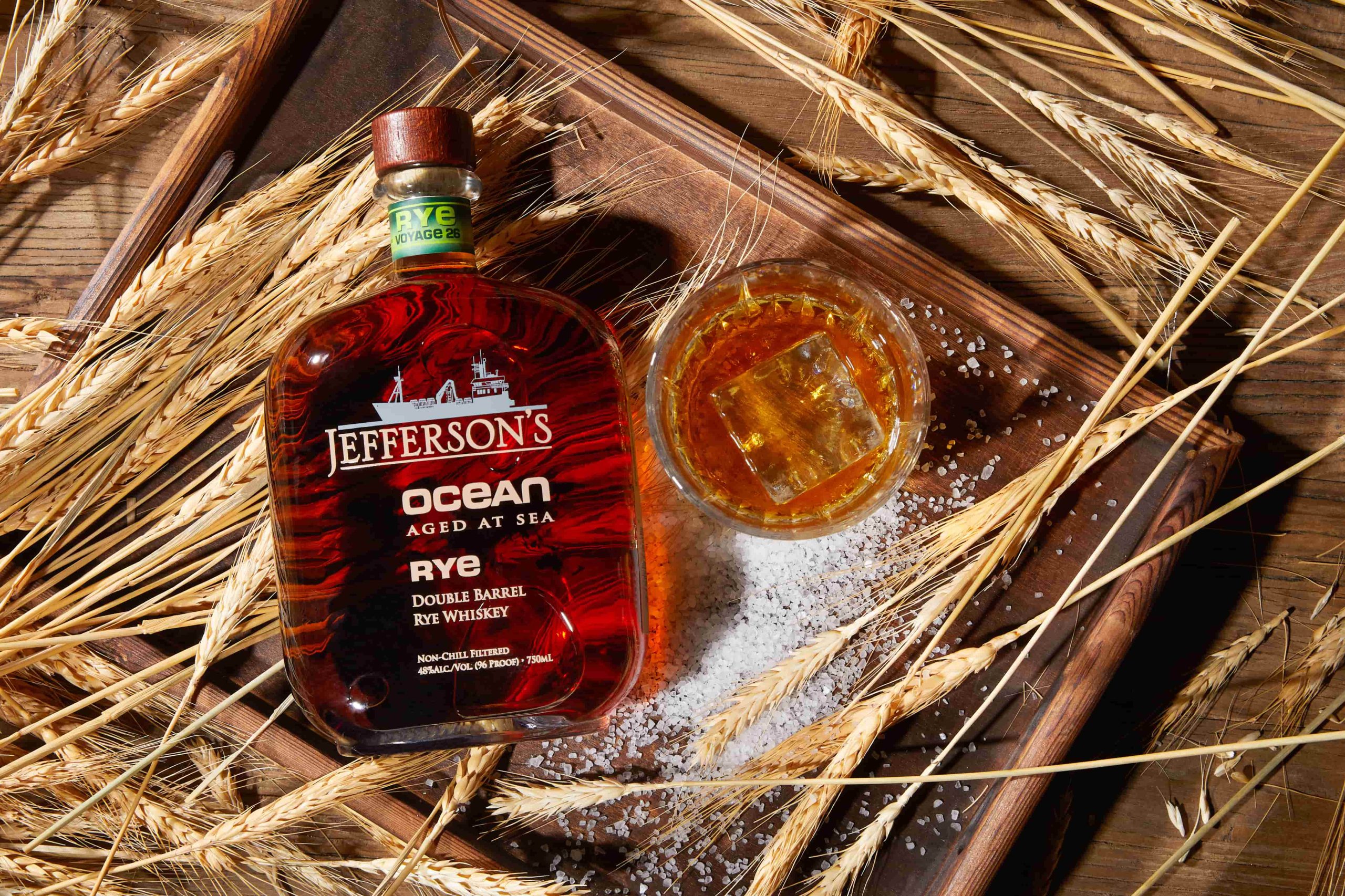 Pernod Ricard, the seventh-largest spirits company in the world, is doubling down on the American whiskey category with the creation of The American Whiskey Collective. This collective, which Pernod announced on June 30, will be a dedicated business unit to manage the marketing and production of its American whiskey brands.

“American whiskey is an extremely vibrant spirits category, and our investments over the last few years in Jefferson’s, Rabbit Hole, Smooth Ambler and TX have proven very successful,” Ann Mukherjee, Chairman and CEO, Pernod Ricard North America, said in a news release. “Now it’s time to drive even more outsized growth for these brands by managing and building a world class marketing and operations approach.”

American whiskey volume in the U.S. has grown from 16 million 9-liter cases in 2011 to 29.7 million in 2021, per to the Distilled Spirits Council of the United States.

In June, Pernod Ricard announced that it will soon place QR codes on every bottle in its portfolio to give consumers better access to information about what they’re drinking.