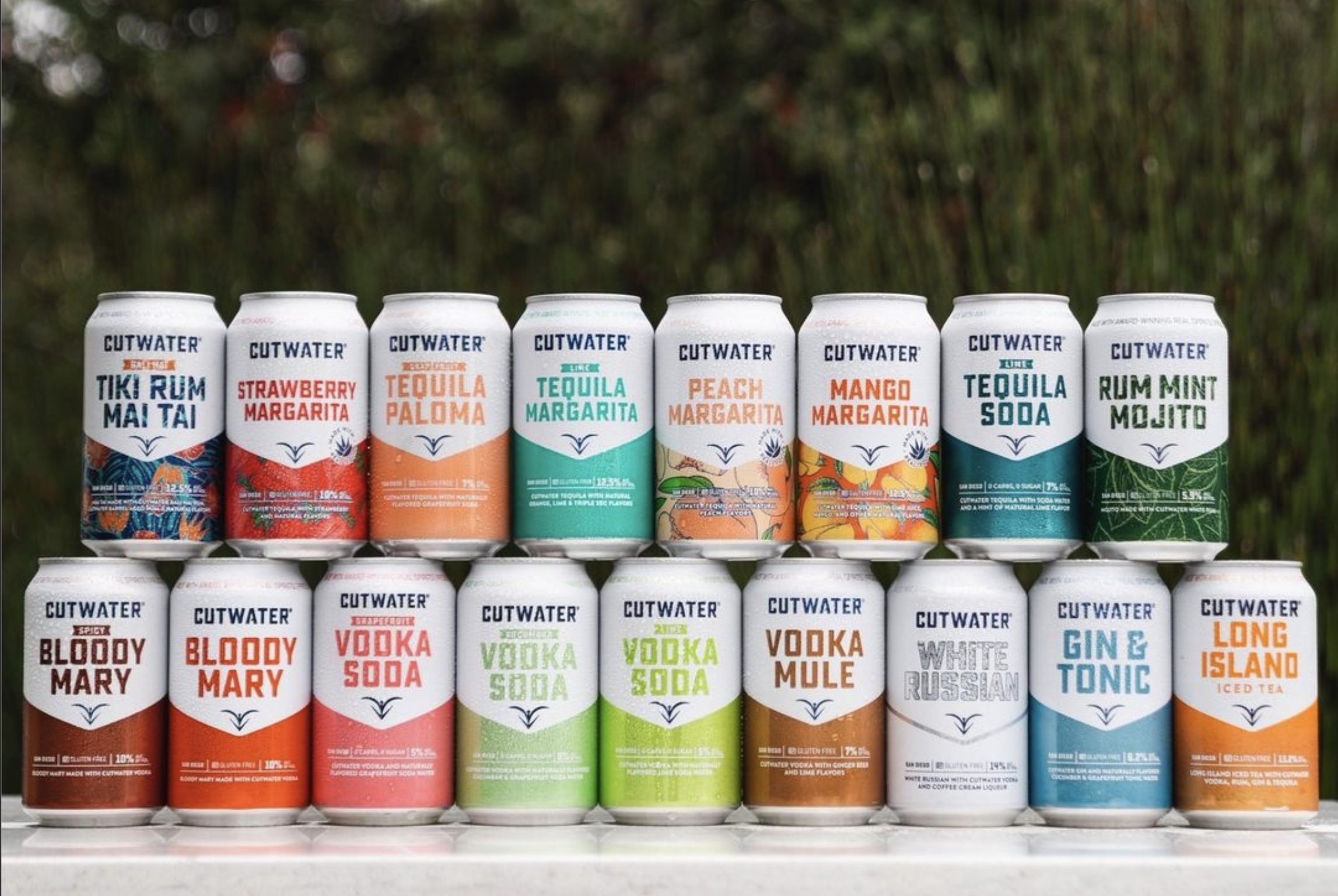 Despite the downturn in hard seltzer sales, premade cocktails are prospering. (Photo: Cutwater)

Premade cocktails are the hottest commodity on the spirits market. We’ve seen ready-to-drink cocktails of all kinds: Bottled and canned, tiny and huge, even kosher. It feels like they’re everywhere, and the numbers back that feeling up.

Spirits-based ready-to-drink cocktails sales rose by 80% in 2020, nearing 16 million cases. That number is expected to be at about 20 million by the end of this year, according to numbers from Impact Databank, reported by Shanken News Daily.

“Prepared cocktails are on fire. They are growing nearly 10 times faster than the rest of the spirits category,” said Scott Moore, senior vice president, national accounts, off-premise at Southern Glazer’s Wine & Spirits, according to Shanken News Daily. “Ready-to-serve and ready-to-drink, both have items specifically performing well.”

Moore pointed to vodka-based seltzers such as High Noon and full-strength products such as On The Rocks as leaders of consumer demand, with cocktails such as Bacardi and The Long Drink being newer releases that have driven popularity.

“Ready-to-drink options are wildly popular and gaining momentum among consumers for the convenience they bring,” said Nicola Heckles, vice president for Crown Royal at Diageo North America, according to Shanken News Daily.

The success of ready-to-drink cocktails comes, notably, amid a massive downturn in hard seltzer popularity, which led Truly Hard Seltzer to destroy millions of cases of its product. Seltzers were the hot trend in 2019 and 2020 but haven’t maintained their rapid rate of growth in 2021.