Black People are Underrepresented in the Spirits Industry; This Initiative Aims to fix That 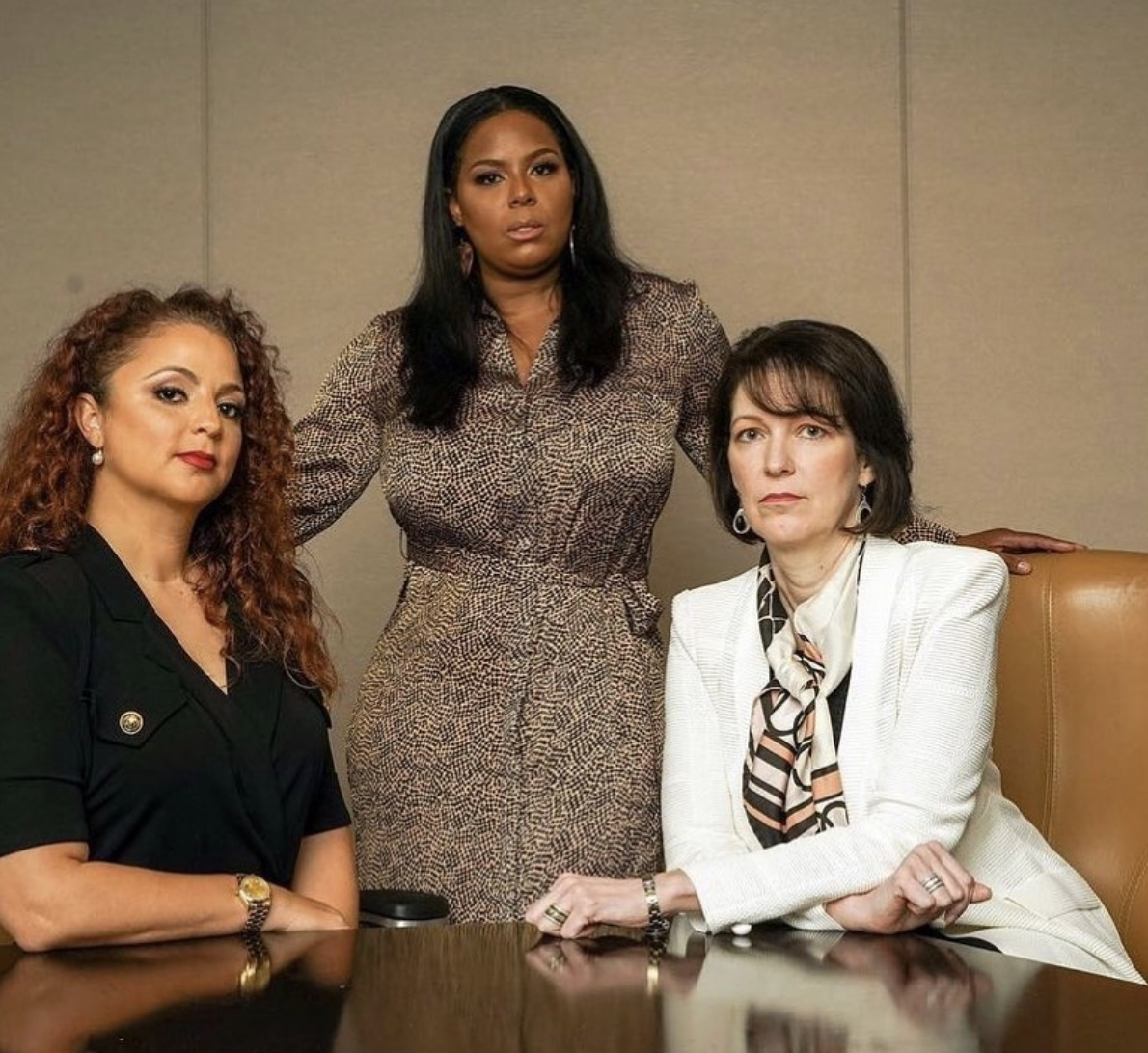 A 10-year initiative from Pronghorn aims to better diversity, inclusion and equity in the U.S. spirits industry. The Pronghorn initiative, named for the animal, is set to launch in December.

The goal of Pronghorn is to increase diversity and inclusion for Black people over the next 10 years and generate $2.4 billion in economic impact, according to MediaPost. The ultimate goal, however, is for the program to be “a template for diversifying the ecosystem of any industry,” said Pronghorn co-founder Dia Simms, who also is the CEO of Lobos 1707.

Spirits giant Diageo joined Pronghorn as an investor in May.

That ecosystem includes education, internships and early career framework, according to co-founder and Wheelhouse Labs president Dan Sanborn. “We’re also looking at how we build bridges to a future pipeline of talent,” he told MediaPost.

Pronghorn efforts will include investments in 57 Black-owned brands and working to place 1,800 new Black employees into major brands such as Moet-Hennessy, Diageo and Brown-Forman.

“Between that, there are 11 super-charging elements to make sure [brands]have what they need to be successful through the entire ecosystem of the spirits industry,” Simms said.

Pronghorn has identified 166 Black-owned spirits companies to target with funding and supercharging, said co-founder Erin Harris. It has not, unfortunately, been able to find a single Black-owned bottling company.

The initiative is named after the pronghorn because of the animal’s steady endurance; the goal with this initiative isn’t to change everything right away but over time. To use the old cliché: It’s a marathon, not a sprint. Simms told MediaPost that just because a cheetah is faster than a pronghorn doesn’t mean it can beat it in all types of races: “when you go for the long distance, the pronghorn will win every time.”