Festivus to be Celebrated at Seinfeld-Inspired Pop-Up Bar
American 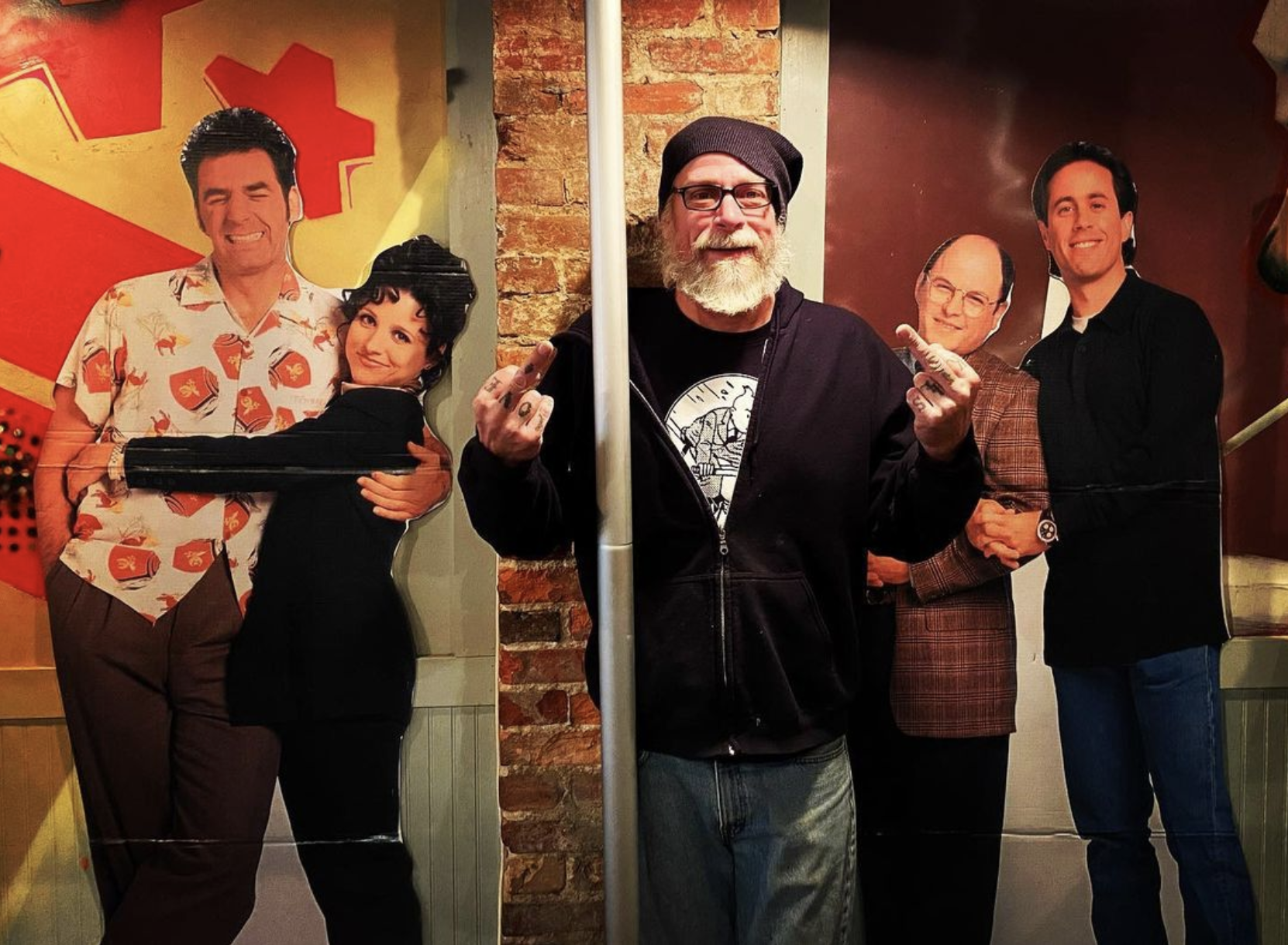 The Passenger bar in Washington, D.C., is celebrating Festivus this holiday season. (Photo: The Passenger)

While most bars celebrate the traditional holidays this time of year, The Passenger in Shaw, Washington, D.C., is hosting a pop-up bar solely devoted to Festivus, a secular holiday celebrated on Dec. 23 as an alternative to the commercialism of Christmas. Festivus was founded by author Daniel O’Keefe but was popularized by the hit TV show Seinfeld.

“It kind of aligns with what we do anyways,” owner Tom Brown told the Washingtonian. “We’re kind of anti-commercial, non-secular. So having the ability to celebrate a holiday that doesn’t tie us to religion and doesn’t tie us to, you know, the system, it just works.”

True to “The Strike,” the episode of Seinfeld that featured Festivus, the bar will have the famous aluminum poll, as well as life-size cutouts of characters Jerry, George, Kramer and Elaine.

Bargoers can show off their “feats of strength” — a holiday tradition — by posing in front of an image of a boxing ring and flexing on a pull-up bar. Any patron who successfully hangs on the bar for two minutes is entitled to a free shot.

That will of course be a part of The Passenger’s Festivus. “The savages can just write it on the bathroom wall like they usually do,” Brown said, adding that a sharpie will be provided. “Or if you’re an attention whore, we’ve got a bell. You can ring the bell and say your grievances.”

In fact, grievances will be hanging from the ceiling, in the form of hands giving the middle finger. According to the Washingtonian, about 70 friends of the bar gave plastic molds of their hands giving the finger, which now hang “as a metaphorical way of raining blows on people,” according to Brown.

As a way to represent the feeling that the world is burning, the bar has a red-and-yellow color scheme and a fire pit shaped like a globe. Brown also said the playlist is made of all of the worst hits from the 1990s — he gave Boz II Men and Vanilla Ice as examples of artists on the playlist. Themed drinks at the pop-up will include “Festivus Miracle,” a beer and a shot, plus cocktails named after moments from the Festivus episode like “Denim Vest” and “Fake Phone Number,” according to the Washingtonian.