Crying Over Spilled Whiskey: Semi-Truck Traveling With $400K of Jack Daniel’s Overturns; Losses not yet Known 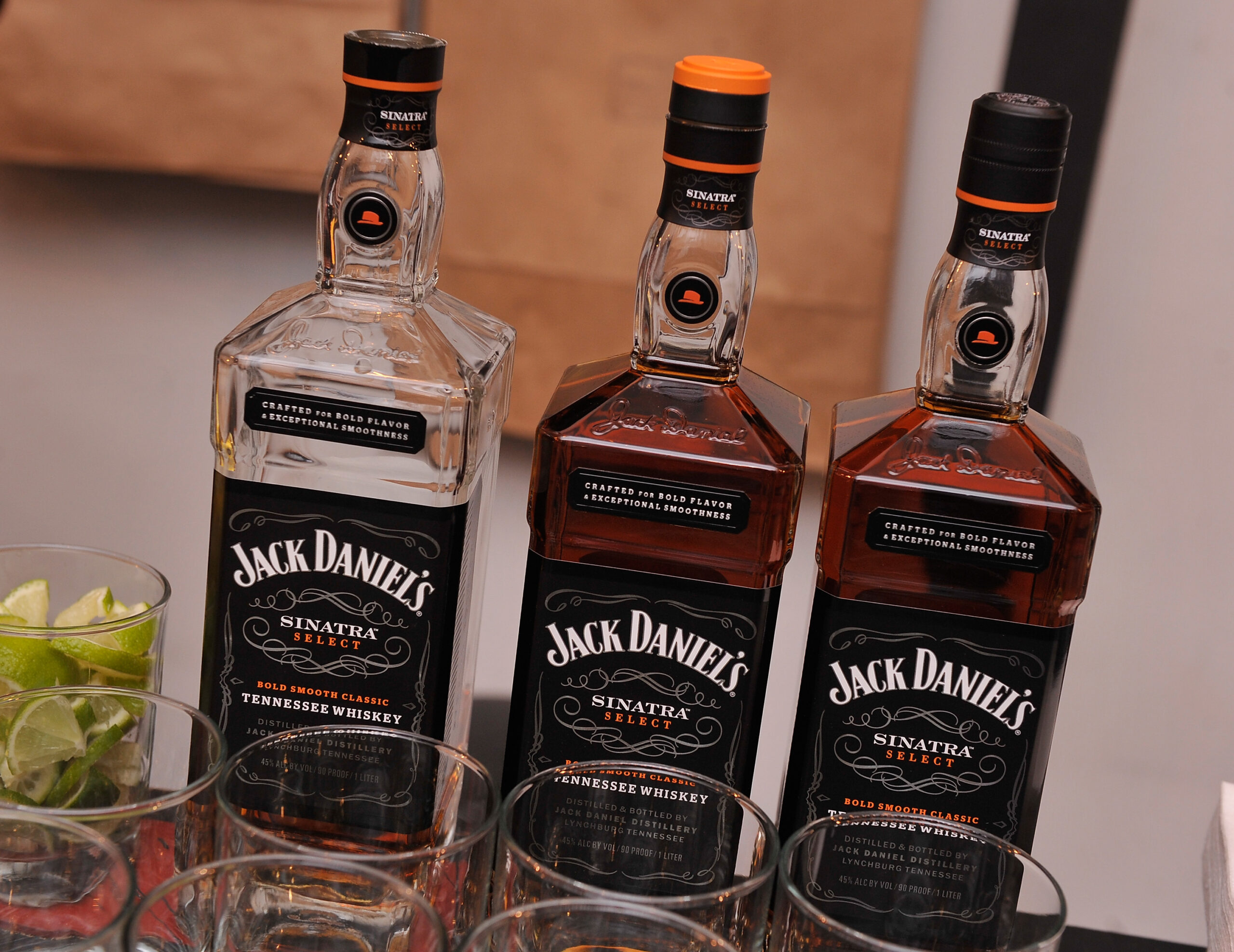 A semi-truck overturned at about 9:30 a.m. Wednesday in Murfreesboro, Tennessee, in a crash that has the potential to be very expensive.

The truck was carrying an estimated $400,000 worth of Jack Daniel’s whiskey when it rolled over at the on-ramp to I-24. The truck driver was not injured in the crash, police said.

The truck contained about 2,200 cases of whiskey, a Jack Daniel’s spokesperson told Whiskey Raiders. The spokesperson said the company will not know how much whiskey was lost until it “has it back in hand,” but said losses are usually “very minimal” during crashes since the shipping containers are packed with airbags.

Murfreesboro police said “several gallons” of whiskey were spilled, according to WKRN.

“We are thankful the driver was not injured,” the spokesperson said.

Police said the load of whiskey was traveling to Nashville from Lynchburg and headed to a railroad terminal to be shipped to Israel.

Earlier this month, Jack Daniel’s announced the release of its 2021 Single Barrel Special Release, Coy Hill High Proof. At 137.4 to 148.3 proof, the whiskey is Jack’s highest-ABV release ever.

Last month, a Heaven Hill semi-truck overturned after the driver removed his hands from the wheel to make a “threatening gesture” at striking workers, according to the union representing the workers.