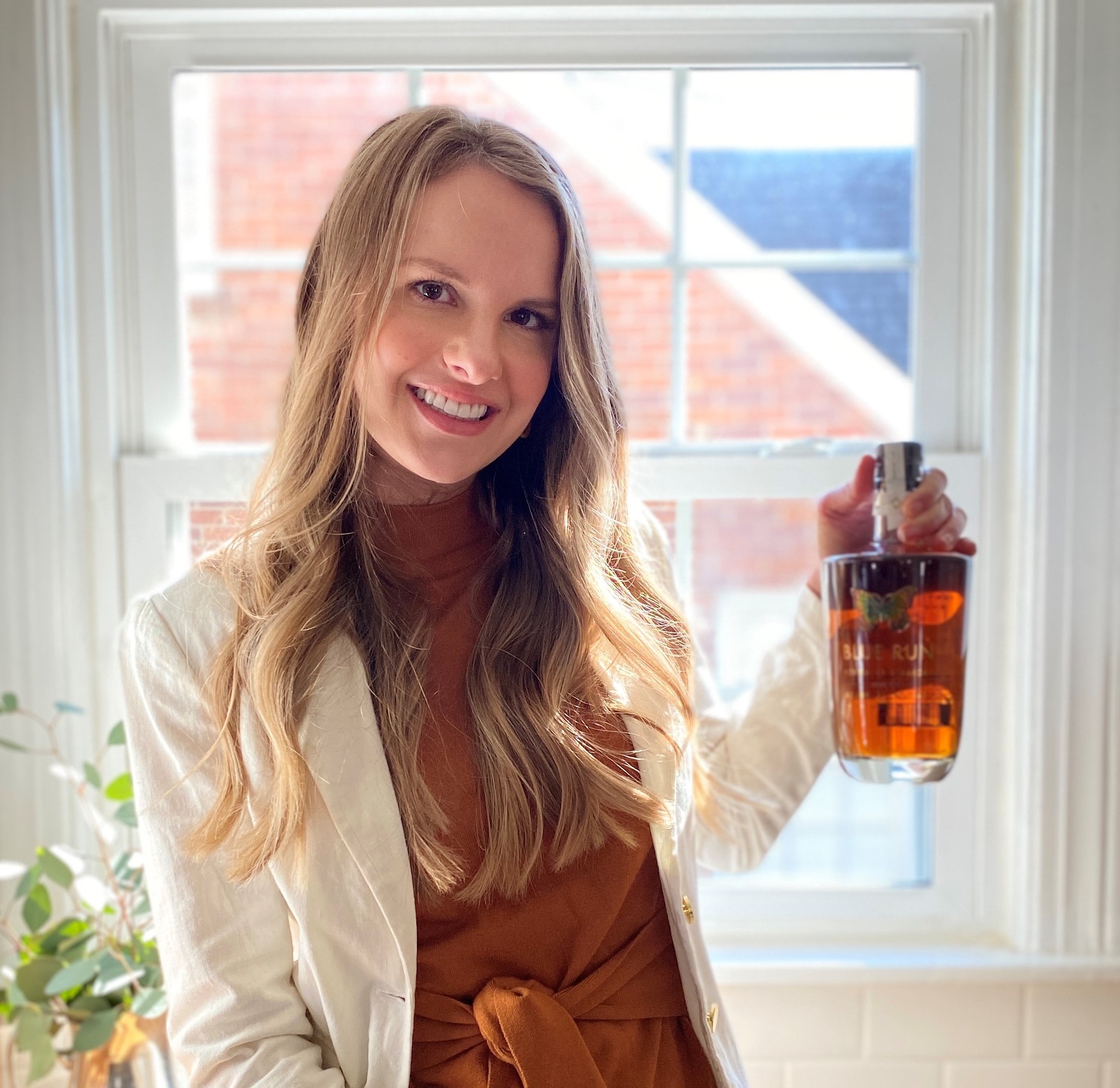 Blue Run Spirits on Thursday announced the hiring of Shaylyn Gammon as its first Whiskey Director.

Gammon comes from Campari, where she worked on Wild Turkey, in particular the Master’s Keep, Rare Breed, Russell’s Reserve and Longbranch brand extensions.

“We are thrilled to welcome a rising star in the spirits world like Shaylyn Gammon, who has sharpened her craft under the tutelage of two whiskies legends and now has the opportunity to take her skills to the next level at a startup that values quality, innovation and, most importantly, the customer experience,” Mike Montgomery, cofounder and CEO of Blue Run Spirits, said in a news release. “Shaylyn will be instrumental in developing and managing our entire portfolio strategy.”

As director, Gammon will work on the selection of sourced barrels for Blue Spirits’ bourbon and rye releases, prepare the company’s private barrel selection program, and serve as a distillation apprentice to Blue Run Liquid Advisor and Bourbon Hall of Fame inductee Jim Rutledge. She also will work with the Blue Run team to grow its long-term product and innovation strategy.

“I am very excited to be joining the team at Blue Run Spirits as they expand their whiskey offerings in the US, Canada and beyond,” Gammon said in the news release. “The ability to learn from and apply all the teachings of the industry’s luminaries to a whiskey company on the rise is an opportunity I have dreamed of for years.”

Blue Run Spirits, co-founded in October 2020 by a former politician and employer of a Nike designer, is a young brand that already has had great success, and Gammon is a highly successful whiskey executive to strengthen the team. Gammon worked on Russell’s Reserve 13-Year-Old Bourbon, which was named Best American Whiskey of 2021 by bourbon authority Fred Minnick.