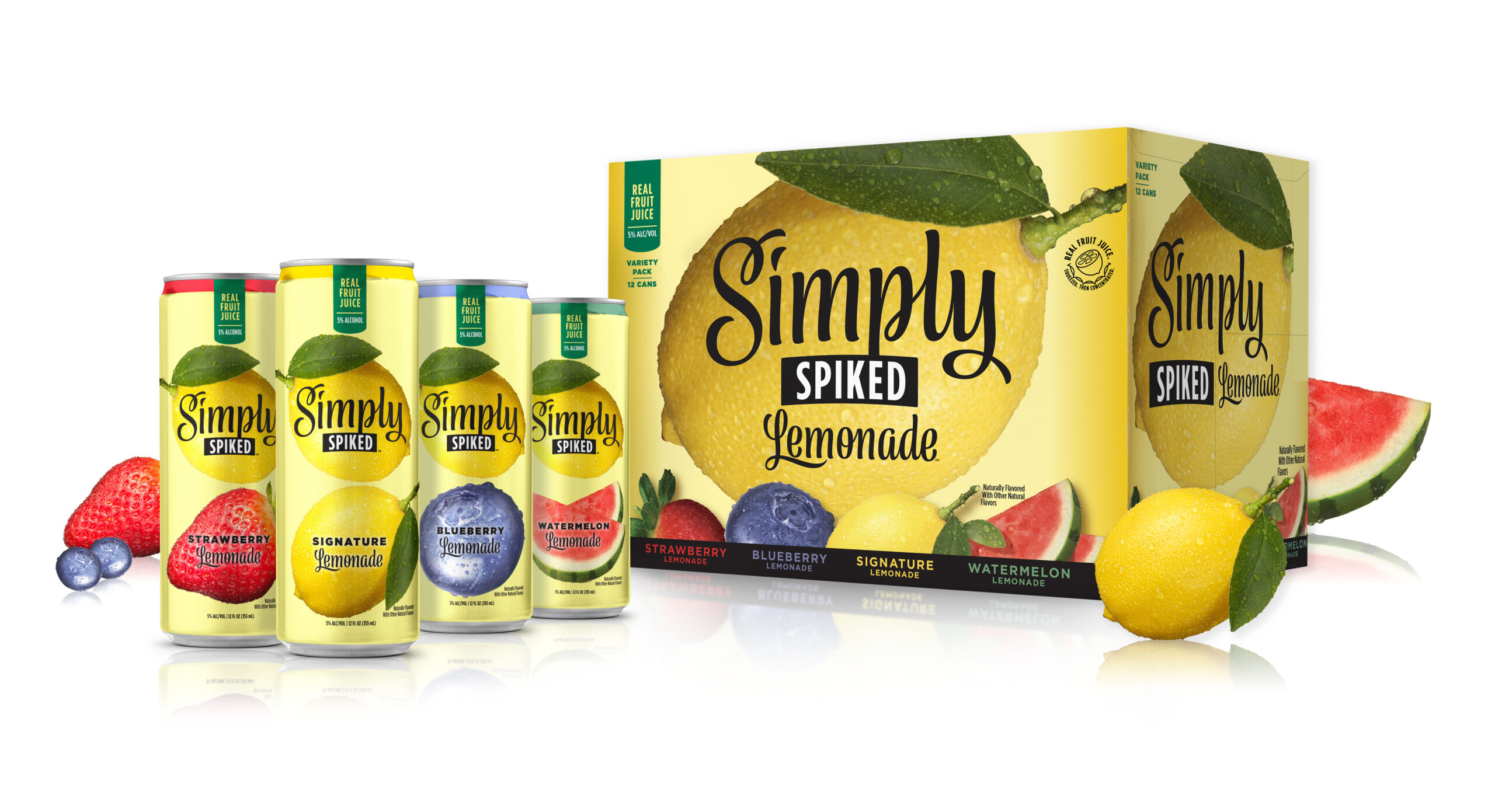 Molson Coors and Coca-Cola are teaming up to release something we’ve been wanting for years: A boozy version of Simply Lemonade, Simply Spiked Lemonade.

Simply Lemonade, which a news release announcing the launch called “the country’s #1 chilled juice brand,” is a top-tier lemonade, and who among us hasn’t mixed it with some vodka or gin at some point in our lives?

“The Coca-Cola Company and Molson Coors have a thriving relationship in North America. The proof is in the success of Topo Chico Hard Seltzer’s national expansion and the introduction of Topo Chico Ranch Water Hard Seltzer,” Dan White, chief of new revenue streams, Coca-Cola North America Operating Unit, said in the news release. “With this momentum, we are excited to expand our relationship with products inspired by another one of our most valuable brands: Simply®. We believe people will be excited to try this delicious beverage when it arrives on shelves later this year.”

Simply Spiked Lemonade will be sold in slim-can 12-packs as a variety pack, as well as 24-ounce standalone cans.

According to the news release, Simply is a $1 billion-plus brand and Coca-Cola’s second-largest U.S. brand after, of course, Coca-Cola itself.

“Over the past two years, we’ve seen success by shaking up existing categories with new brands that have clear, compelling points of difference, like Coca-Cola’s Topo Chico® Hard Seltzer, Vizzy Hard Seltzer and ZOA Energy Drink,” Michelle St. Jacques, Molson Coors’ CMO, said in the news release. “Now, we have a huge opportunity to leverage the power of Simply® – a brand known for real juice and big flavor – to disrupt the full-flavor alcohol segment in a way that’s never been done before.”

Simply beverages are found in 50% of U.S. households, according to the news release.

Tons of Twitter users expressed their excitement about the news:

Imagine these poolside? Yeah summer about to be up. It’s giving ✨Simply Drunk✨ https://t.co/fKd4U0dDmC

A summer of Simply Spiked Lemonade and Casamigos https://t.co/yfHdbbEHZ4 pic.twitter.com/PJW8DrOkAE


Here at Whiskey Raiders, we do more than write about current events in whiskey. We are the only media property reviewing whiskeys and aggregating the scores and reviews of other significant voices in the whiskey world in one place. If you’re interested in getting a shot of whiskey in your morning email, sign up for our Daily Dram Gram!