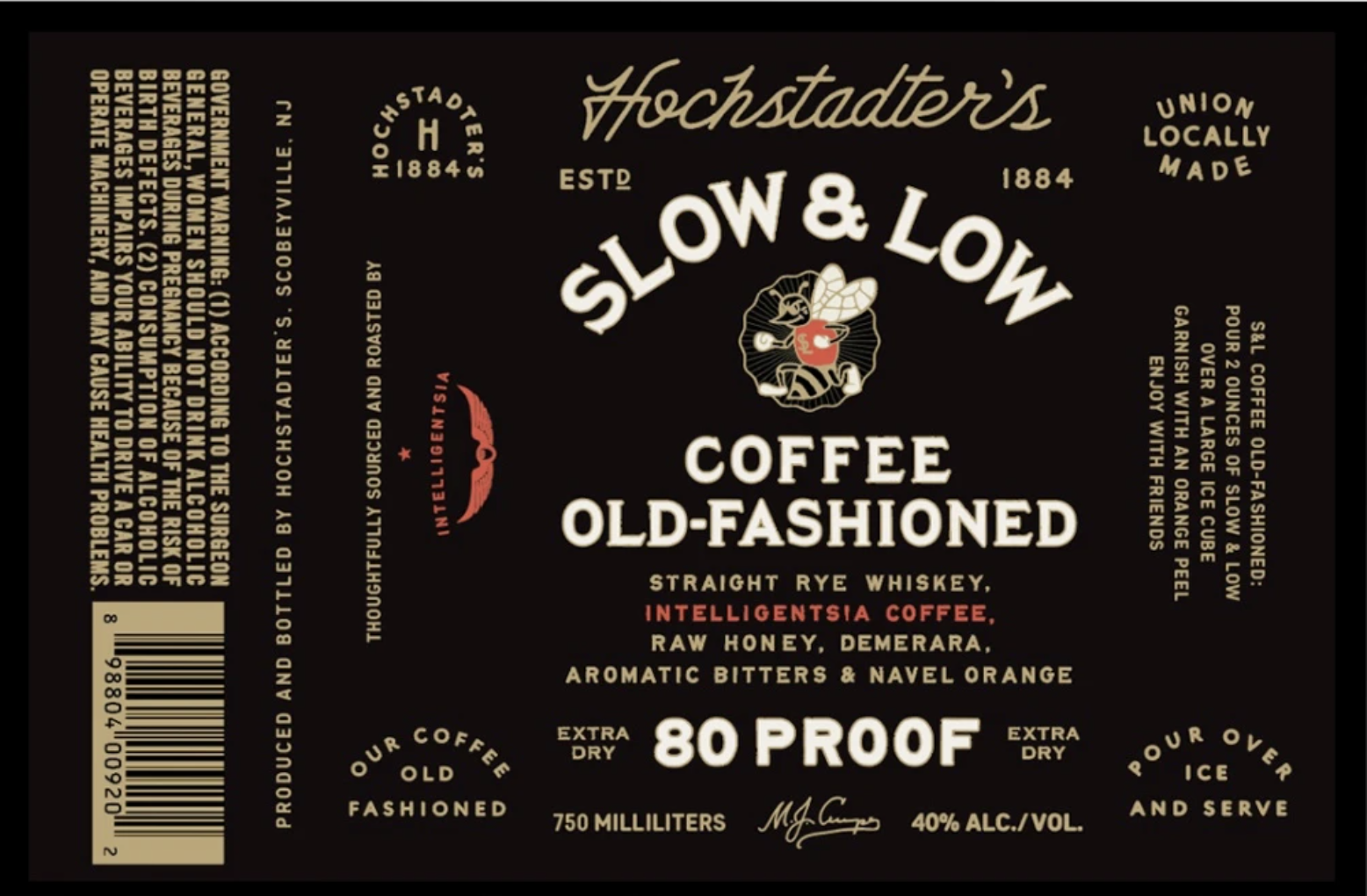 Fans of coffee and old fashioneds now have the perfect drink ready-made for them, thanks to The Cooper Spirits co. and Intelligentsia Coffee, which partnered up to release the Hochstadter’s Slow & Low Coffee Old-Fashioned, which is exactly what it sounds like — a version of the classic Old-Fashioned that includes coffee. It is the first expansion of The Cooper’s Hochstadter’s Slow & Low brand.

The drink is inspired by Café Brûlot, a classic coffee drink from New Orleans that mixes French roast coffee with cognac, brandy, cloves, cinnamon, sugar and lemon and/or orange zest.

The first Slow & Low beverage was the Rock & Rye, a ready-to-drink rye Old-Fashioned served in bottles and cans.