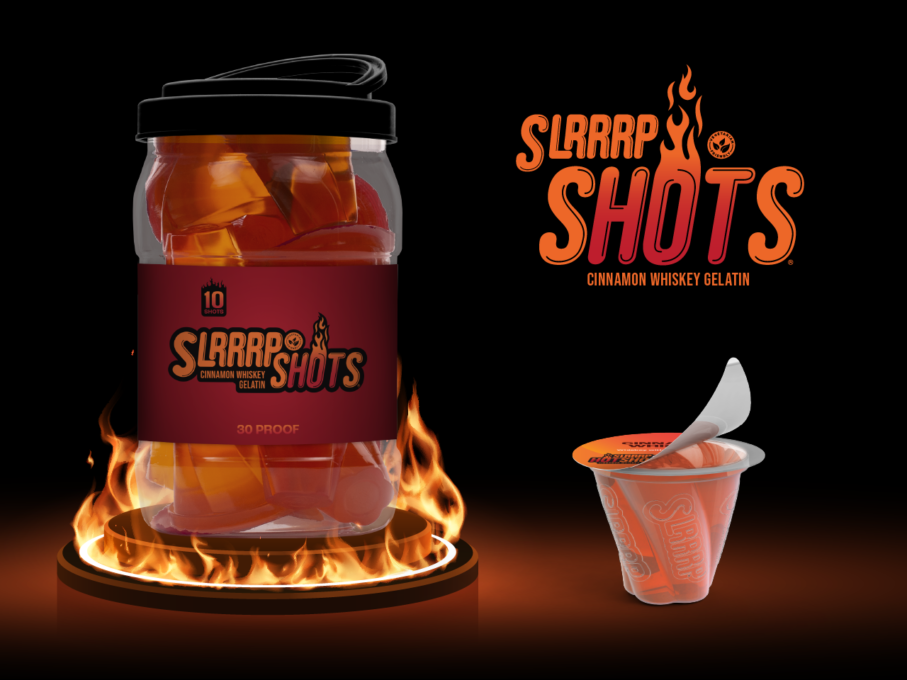 Ready-to-drink has been the defining trend of the drinks industry over the past year or two, making consumers’ lives easier. Why make a cocktail yourself when you can simply buy one pre-made? Ready-to-drink cocktails of all varieties — big and small, canned and bottled — are everywhere. Thanks to SLRRRP Shots, the RTD trend is moving beyond cocktails and into the realm of shots.

Cinnamon Whiskey SLRRRP Shots are 15% ABV, vegetarian friendly, made from 100% plant-based gelatin and infused with premium whiskey. They do not require refrigeration.

A 10-pack of SLRRRP’s cinnamon whiskey shots is available for purchase online for $14.99.