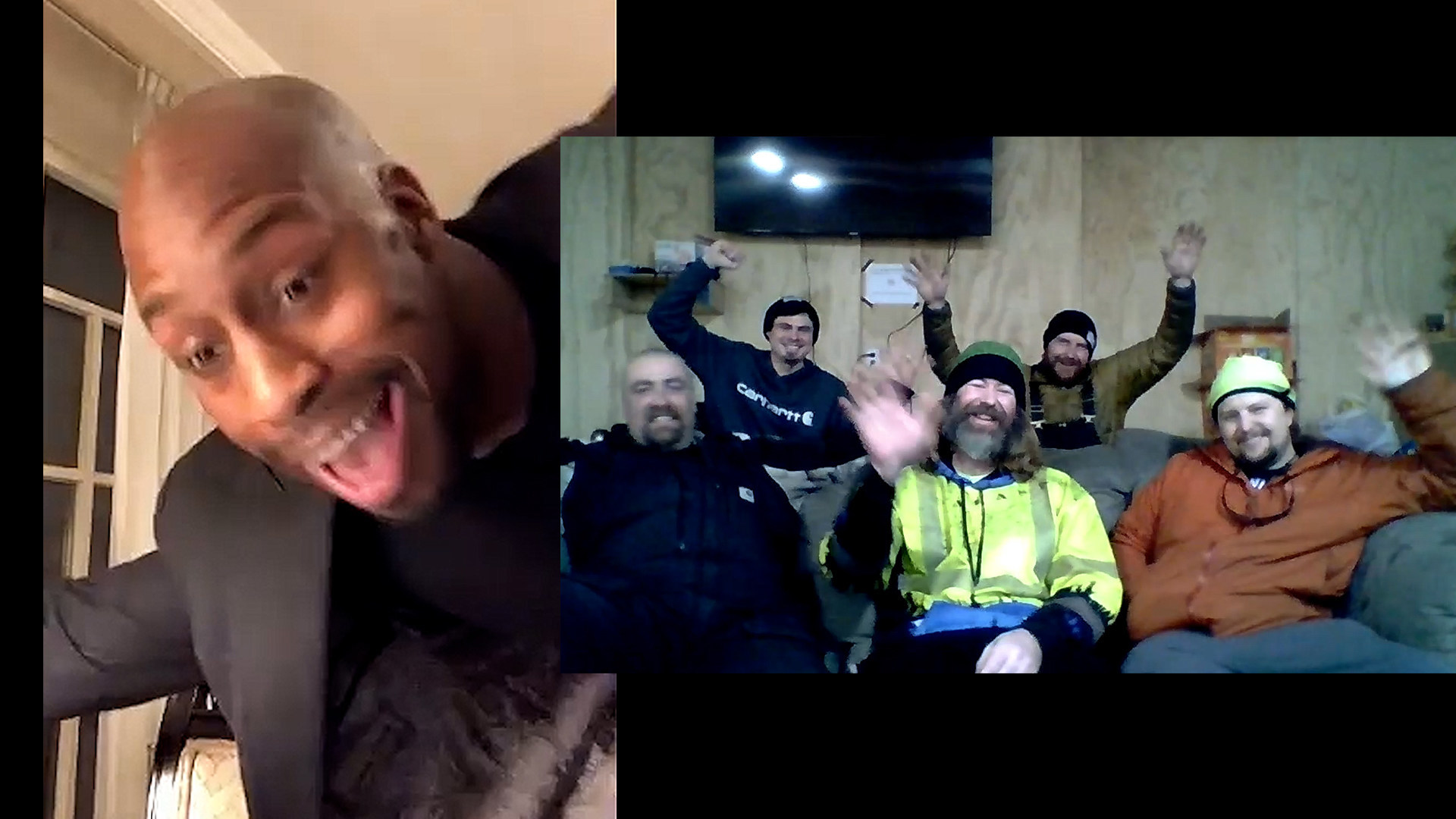 Vernon Davis shares news of the Super Bowl party Smirnoff is hosting for Alaskans who don’t have access to the Big Game. (Photo: Smirnoff)

Smirnoff, the official vodka sponsor of the NFL, is traveling to an area of Alaska 100 miles north of Anchorage so remote that it doesn’t have access to the Super Bowl.

Smirnoff is bringing that access to the Alaskans, whom the brand calls “hard-working, NFL football-loving, ice road trucking, gold miners.”

Beyond Alaska, Smirnoff is holding a giveaway for fans anywhere. The brand will award 56 grand prizes, aka Smirnoff Super Bowl kits, which each include decor and novelty items to enhance one’s enjoyment of the game. The Smirnoff Super Bowl kits have an approximate retail value of $150 each and contain no alcohol. To enter to win a kit, those 21 and older may simply text “FOOTBALL” to 24272 or send an e-mail with a subject line of “Smirnoff Super Bowl Kit Sweepstakes” with your name, phone number, date of birth, state and zip code to [email protected]

Former NFL player Vernon Davis announced the party to the miners with an invitation to the party over Zoom.

“I was a player for 14 seasons, but a fan for a whole lot longer, so when Smirnoff told me there were a bunch of NFL football fans in Alaska who weren’t able to watch the game, I was like what can I do?” said Davis. “Meeting them was such a blast and I can’t wait to see them enjoying the game and all that Smirnoff has headed their way.”

This endeavor is part of Smirnoff’s “no football fan left behind” mission, which also includes donations to World Central Kitchen to provide nourishing meals to essential workers in Los Angeles during Super Bowl weekend.