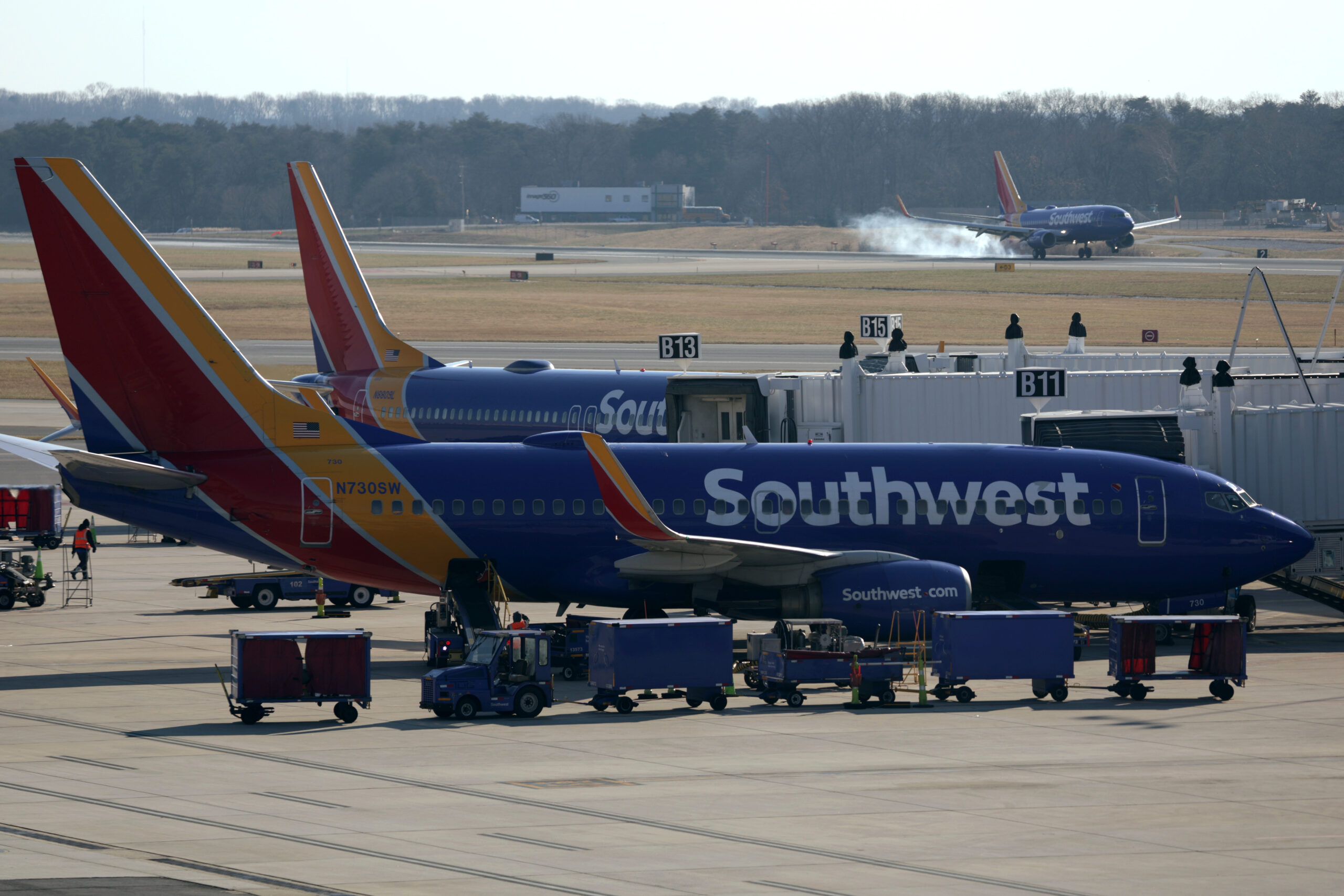 The union representing Southwest Airlines’ flight attendants criticized Southwest’s decision to return alcohol to flights as “both unsafe and irresponsible.”

“TWU Local 556 is outraged at Southwest Airlines’ resumption of alcohol sales,” said Lyn Montgomery, president of TWU Local 556, the union representing Southwest’s flight attendants, according to Reuters. “We have adamantly and unequivocally informed management that resuming sales of alcohol while the mask mandate is in place has the great potential to increase customer non-compliance and misconduct issues.”

Southwest stopped serving alcohol on flights nearly two years ago in an attempt to avoid having passengers be rowdy or remove their masks following an incident of verbal and physical assault from a passenger to a flight attendant during a flight from Sacramento to San Diego, California.

Many other airlines paused booze sales early in the COVID-19 pandemic. United returned alcohol to flights in October.

Massachusetts Sen. Ed Markey in December voiced his belief that selling alcohol should be banned throughout the duration of the pandemic.