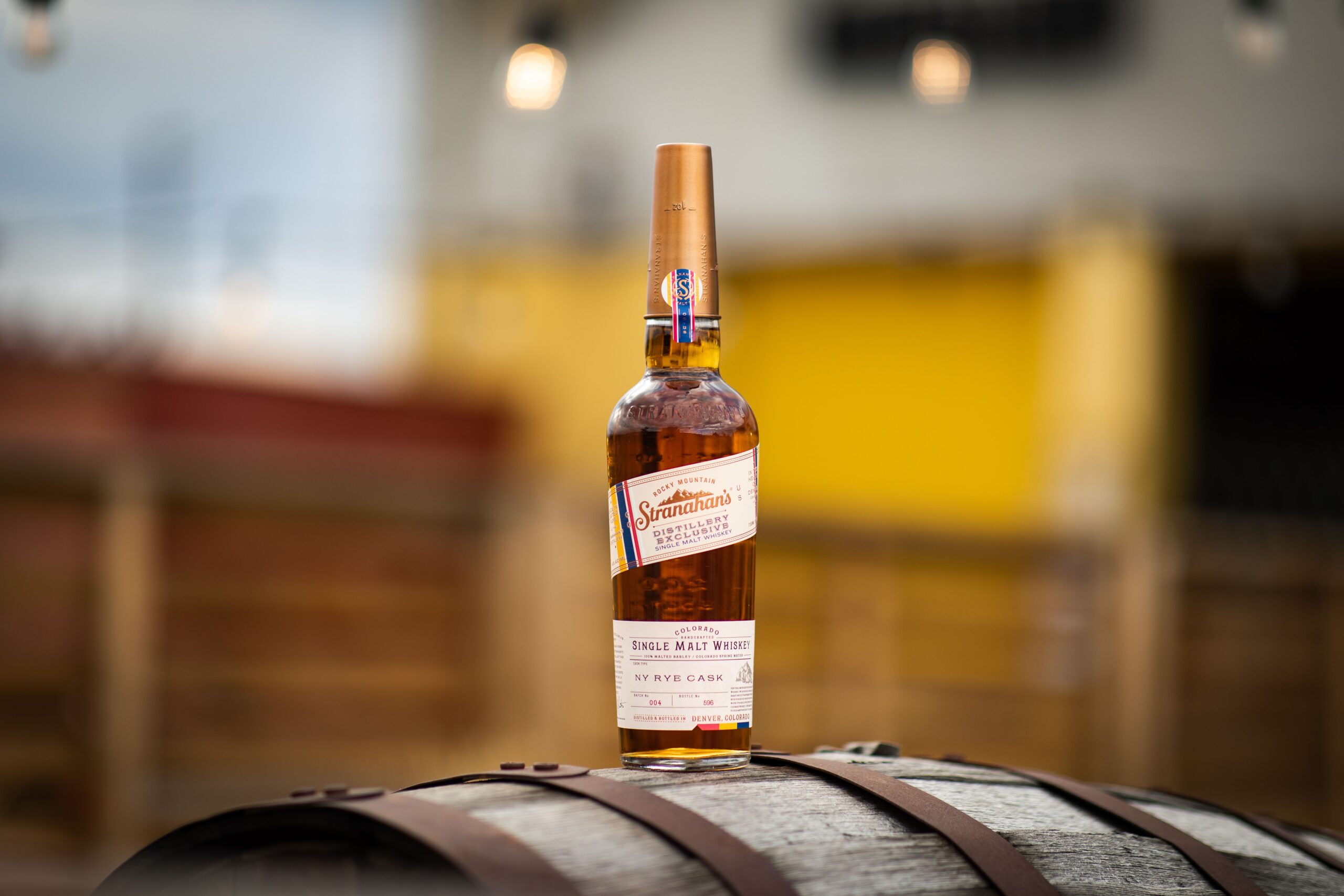 On Tuesday, Denver-based Stranahan’s Colorado Whiskey announced the release of its latest expression, NY Rye Cask. This American single malt whiskey is a blend of whiskeys ranging from 5 to 9 years of age with a minimum of two years spent finishing in NY Rye casks from Warwick, New York-based Black Dirt Distillery.

Bottled at 90 proof, NY Rye Cask retails for $69.99 per 750-milliliter bottle and is exclusively available at Stranahan’s distillery in Denver, which is Colorado’s first legal distillery since Prohibition.