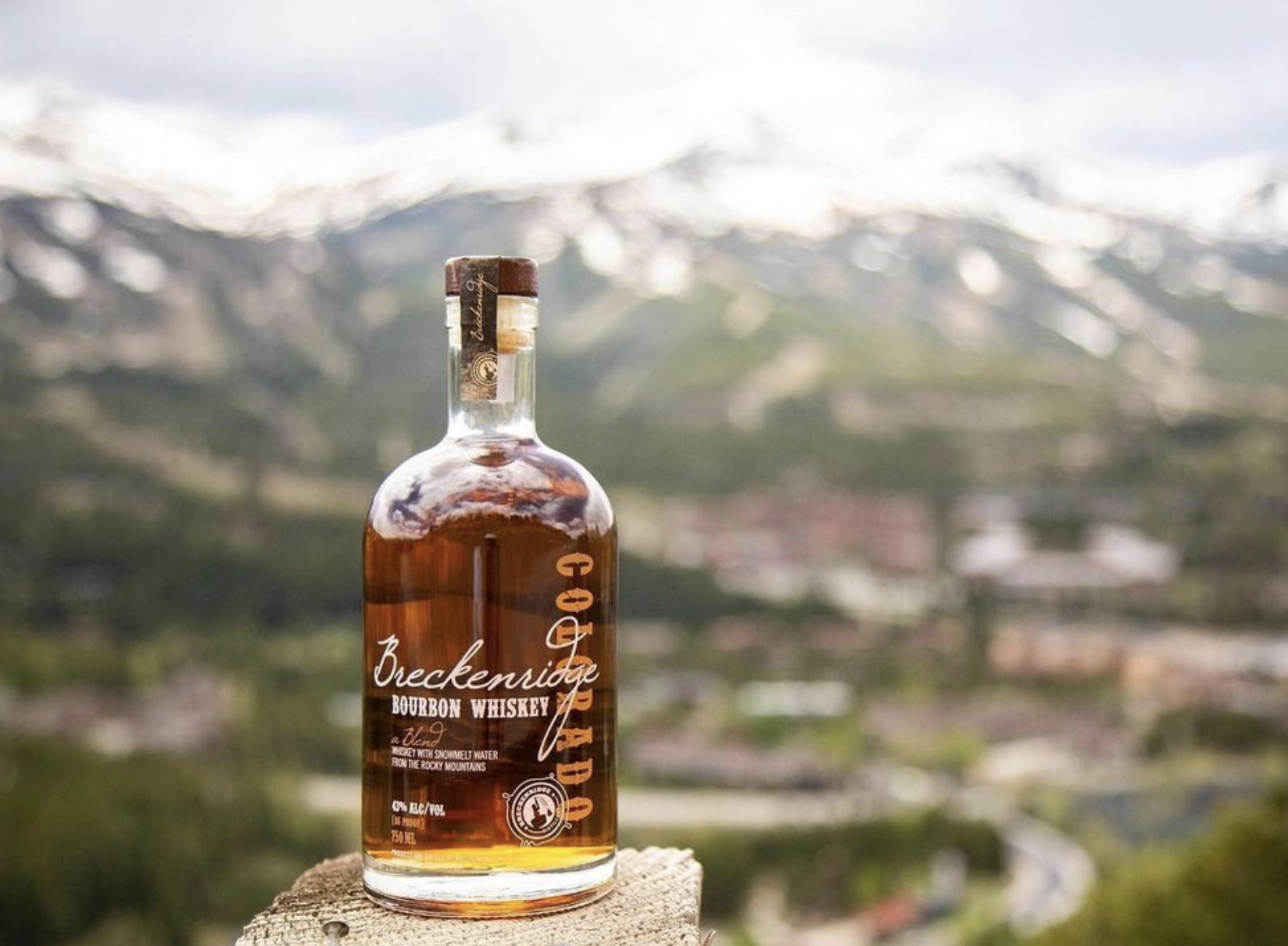 Canadian pharmaceutical and cannabis company Tilray announced Wednesday that it has purchased Colorado-based Breckenridge Distillery for an undisclosed amount of money. According to the news release announcing the acquisition, “When federally permissible,” Tilray intends to use the Breckenridge brand to “commercialize new and innovative products through the development of non-alcoholic distilled spirits, including bourbon whisky, that is infused with cannabis.”

Tilray also said that it intends to expand the reach of Breckenridge Distillery, which currently generates 85% of its revenue in its home state, and make it into “a true national brand.”

“Tilray’s strength lies in our ability to identify and significantly expand leading [consumer packaged goods] lifestyle brands that resonate powerfully with consumers,” Irwin D. Simon, Chairman and CEO, said. “Breckenridge Distillery is an iconic addition to our platform in this respect based on its portfolio of award-winning spirits, passionate consumer engagement, and a strong sales and distribution network.”

Bryan Nolt, Breckenridge Distillery’s founder and CEO, said Breckenridge is excited to join Tilray, as it will benefit from “access to Tilray’s global distribution network and opportunities to expand into cannabis and edible-related products in the U.S.”

Spirits with THC in place of alcohol — granting a different kind of buzz without the hangover — aren’t yet anywhere near the mainstream, but expect them to be within the coming years as society continues to move toward acceptance of cannabis. Breckenridge and Tilray will definitely have competition. Some competitors already have emerged, including MXXN, which will offer THC-infused alternatives to tequila, gin and bourbon when it launches.