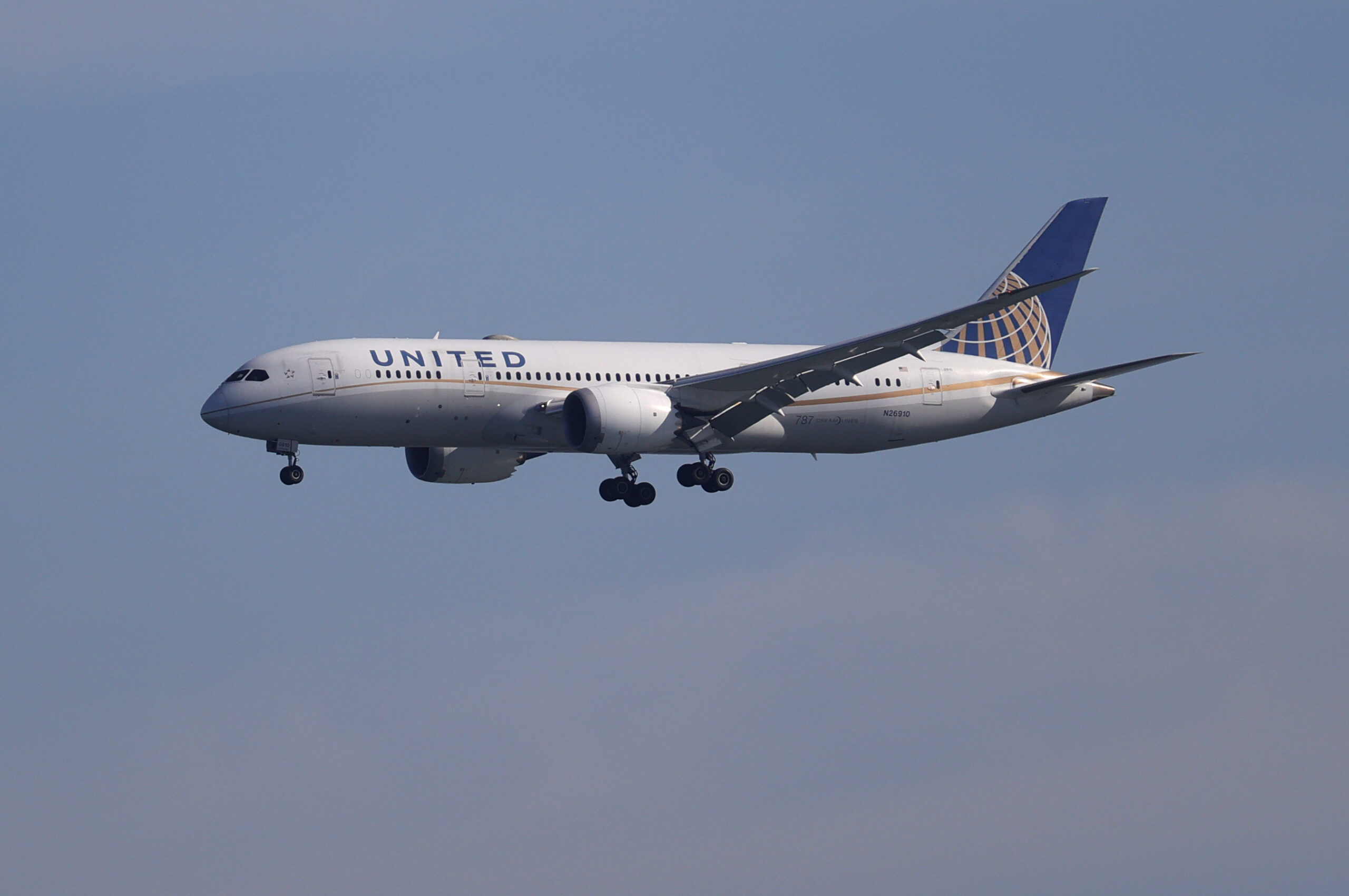 As cranky temper rates and passenger disturbances soared on flights in the midst of mask mandates making some fliers unhappy, several airlines, including United, suspended the sales of hard liquor in an effort to avoid worsening irrational anger and disruptions. In July, United brought liquor back, but only for certain premium transcontinental flights and long-haul Hawaii flights. But starting Nov. 15, United will expand its selection to include miniature liquor bottles on select flights in domestic, Canada and Latin markets, according to USA Today.

Drink sales will be offered in economy class on flights at least 301 miles long. Customers will be able to request one cocktail, beer, wine or hard alcohol at a time. Purchases can be made through United’s contactless payment system.

United initially paused all alcohol sales during the pandemic but reintroduced inflight beer and wine in November 2020.