Report: Spirits Grew Twice as Fast as Wine in 2021 in Us
American 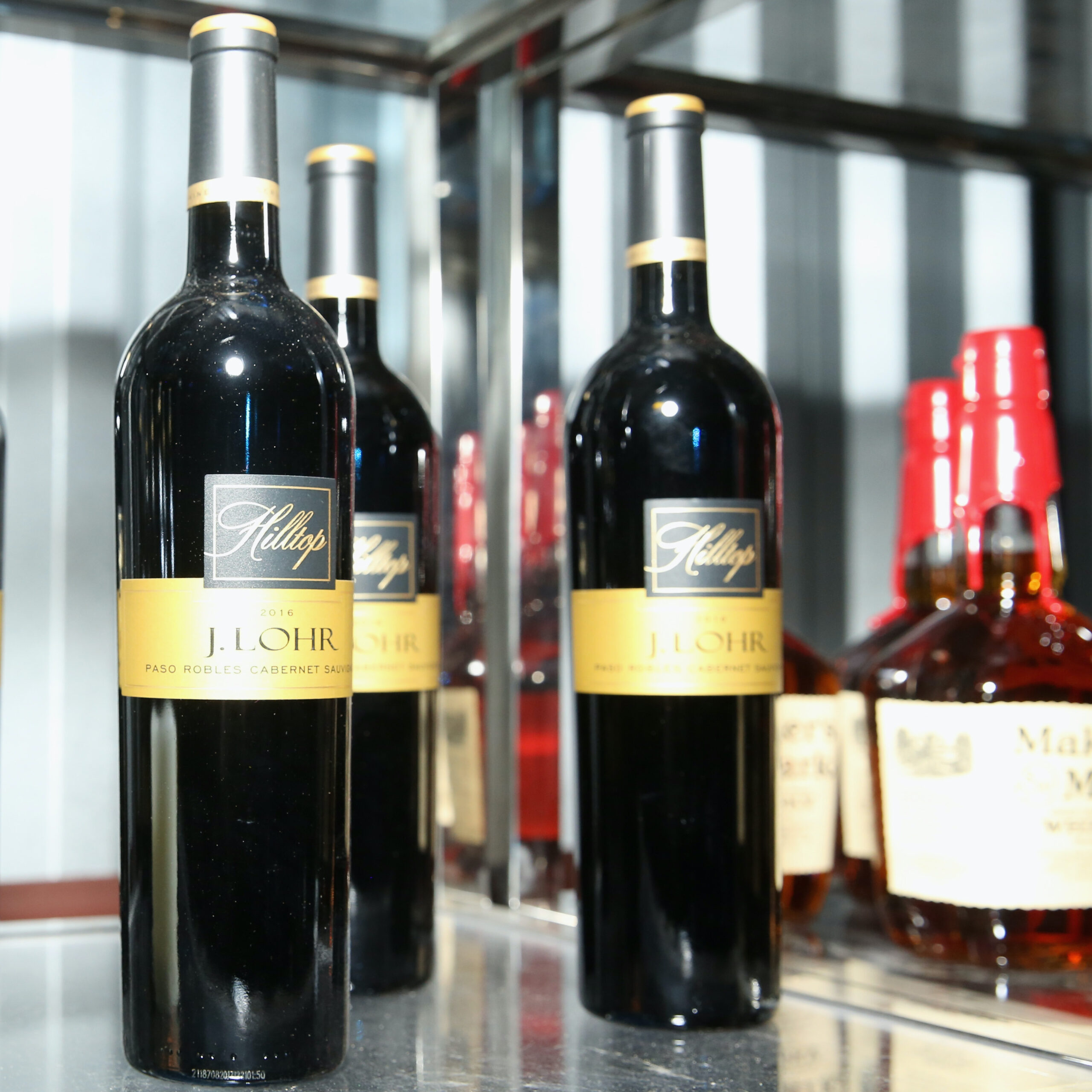 Wine and whiskey on display during DIRECTV Super Saturday Night 2019 on Feb. 2, 2019, at Atlantic Station in Atlanta, Georgia. A report from Rabobank showed that spirits are growing much more quickly than wine in the U.S. (Photo by Robin Marchant/Getty Images for DIRECTV)

A report released this week by financial service provider Rabobank showed that shipments of spirits in the U.S. grew twice as fast as shipments of wine in 2021, according to The Drinks Business.

The report attributed the market gains by the spirits category to a number of factors, including increased TV advertising spending; “favorable cultural references,” such as spirits being mentioned in major TV shows; and the rise of home cocktail making.

Wine triumphed in the e-commerce sector within the U.S., however. The report said e-commerce is the wine category’s “most powerful advantage” over beer and spirits and could be a much-needed avenue to younger customers.

Wine is responsible for 62% of online alcohol sales, but signs show its digital advantage may be stalling. In 2020, the category’s share of off-trade sales in the e-commerce sphere was 62.4%. In 2021, it was 62.2%, showing a minor drop rather than growth.

One reason spirits struggle to keep up in regards to e-commerce is that most states don’t allow liquor to be directly shipped to consumers. Only in Alaska, Washington, D.C., Kentucky, Nebraska, Nevada, New Hampshire, Rhode Island and, recently, Ohio and California, can spirits be shipped direct-to-consumer. Wine, on the other hand, is allowed to be directly shipped to consumers in 47 states.

Earlier this year, the Distilled Spirits Council of the United States said that getting rid of state bans on DTC spirits shipments was one of its top priorities. The more work DISCUS does on that front, the more spirits will be able to keep up with wine on the online front.