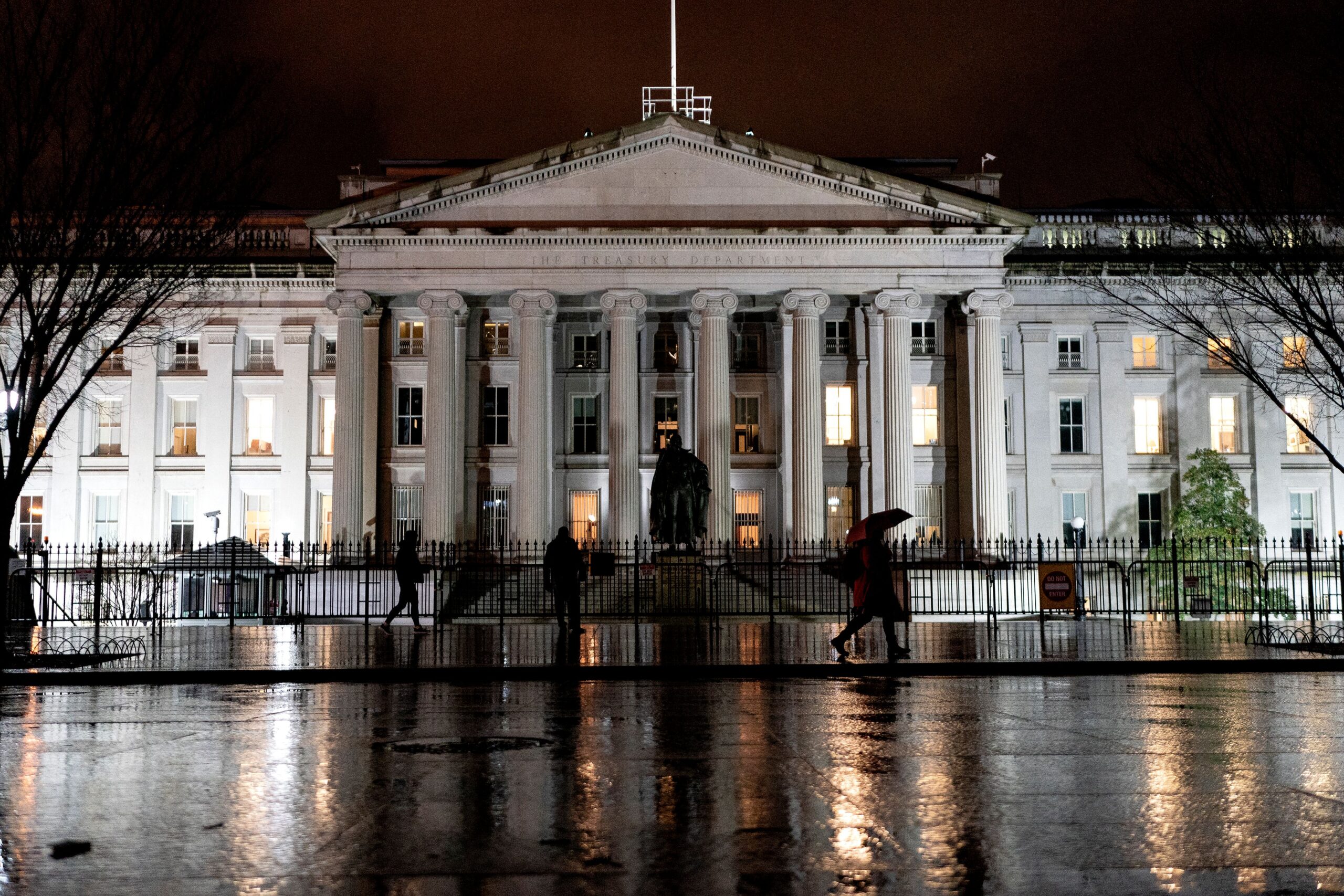 The U.S. Treasury published a 64-page report last week examining the competitiveness of the spirits, beer and wine industry.

The report said mergers and acquisitions, different tax rates and lifting regulatory burdens to new entrants in the wine, beer and spirits would create a fairer market for new producers and lower prices for consumers. The report noted that innovation has helped craft producers in certain markets, but many markets are dominated by a select few national brands

The report cited an executive order passed by President Joe Biden in July meant to promote competition and reduce monopolistic control by corporations, which would help the economy by promoting competition and thus lowering costs as companies can’t set price points arbitrarily if they have legitimate competition.

Concerns raised by the Treasury included large producers, distributors and retailers excluding smaller counterparts; labeling and bottling laws that impost a “disproportionate burden” on small- and medium-sized producers; and differing tax rates for beer, wine and spirits, which affect competition between each sector.

The report made recommendations including the following to improve the competitiveness of the alcohol industry: