‘We Want to Make Vermont Whiskey a Category Unto Itself’: Village Garage Announces 1st Release 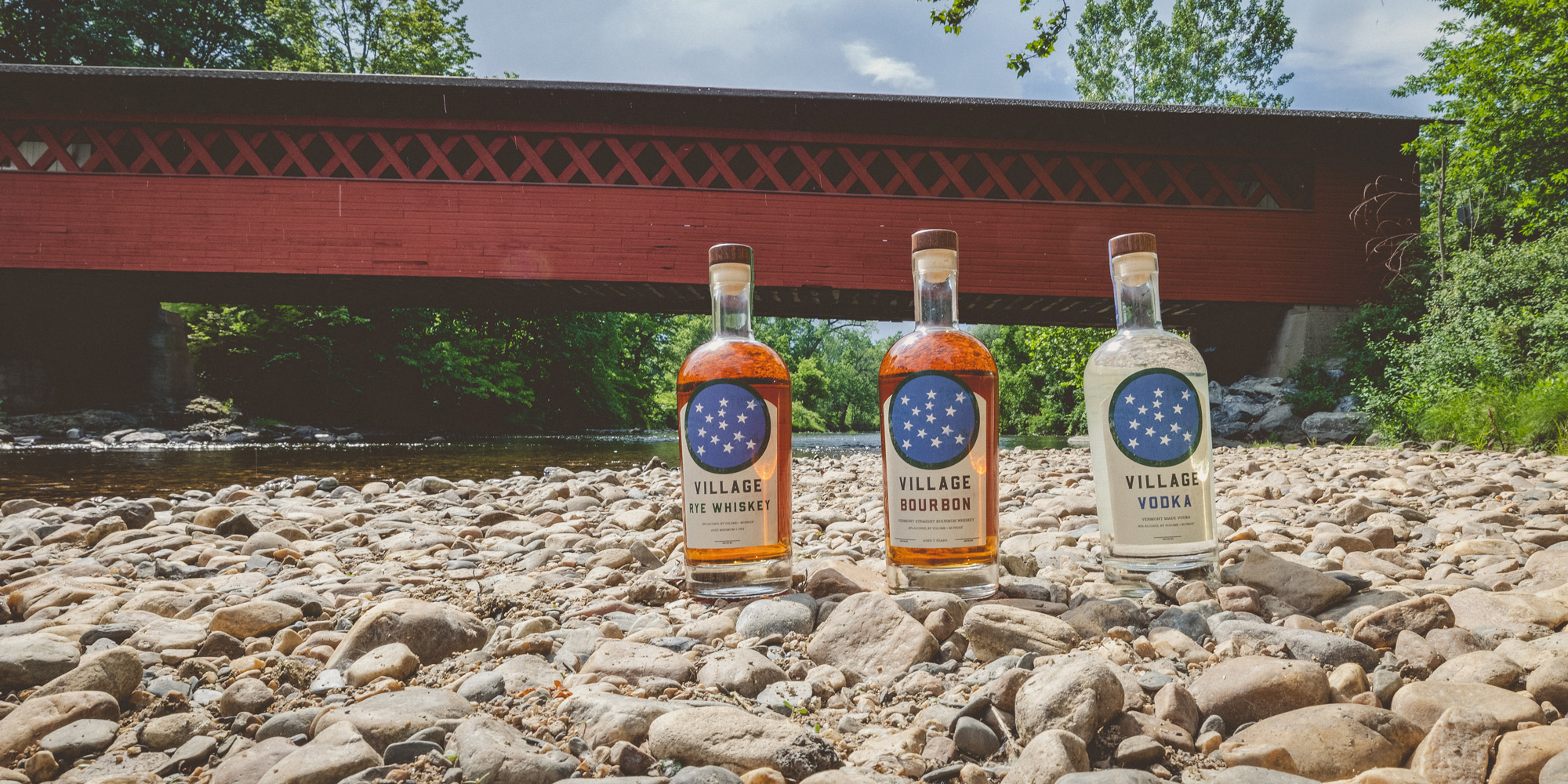 This image from the Village Garage website shows Village Rye Whiskey (which hasn’t been announced), Village Bourbon and Village Vodka.

Village Bourbon is made from Vermont corn and rye and aged five years in American White Oak barrels. It is bottled at 45% ABV.

Co-founders Glen Sauer and Matt Cushman claim to be redefining spirits made in the Green Mountains of Vermont. The distillery said in a news release that Sauer and Cuchman are “inspired by the lands their families have farmed for over eight generations.”

Village bourbon comes with a suggested retail price of $50, while the distillery’s second release, Village Vodka, is $22. Both releases are available for purchase at the distillery and throughout Vermont, with direct-to-consumer availability set to come in November through villagegarage.com. On the Village Garage website, there is a photo of three bottles: Village Bourbon, Village Vodka and Village Rye. The distillery hasn’t provided any information about the rye, but given a photograph of a bottle of it exists, it feels safe to say it’s in the works.

“We want to make Vermont whiskey a category unto itself,” Cushman said in the release. “These will be whiskies that reflect the character of Vermont: the rugged beauty of the mountains and the bucolic friendliness of its citizens.”

Village Garage is currently barreling the first batches of its in-house bourbon, expected to release in Summer 2023. In the meantime, the current Village Bourbon release is being made at another Vermont distillery.

According to the Village Garage website, Village Bourbon “displays a buttery smoothness, tempered with black pepper and toasty caramel. The finish is fresh and warm. A noticeable oak flavor with a hint of sweetness.”