‘We all Thought it was a Gunman’: Man in D.C. Restaurant Destroyed $2,000 Worth of Liquor While Throwing Bottles at Patrons 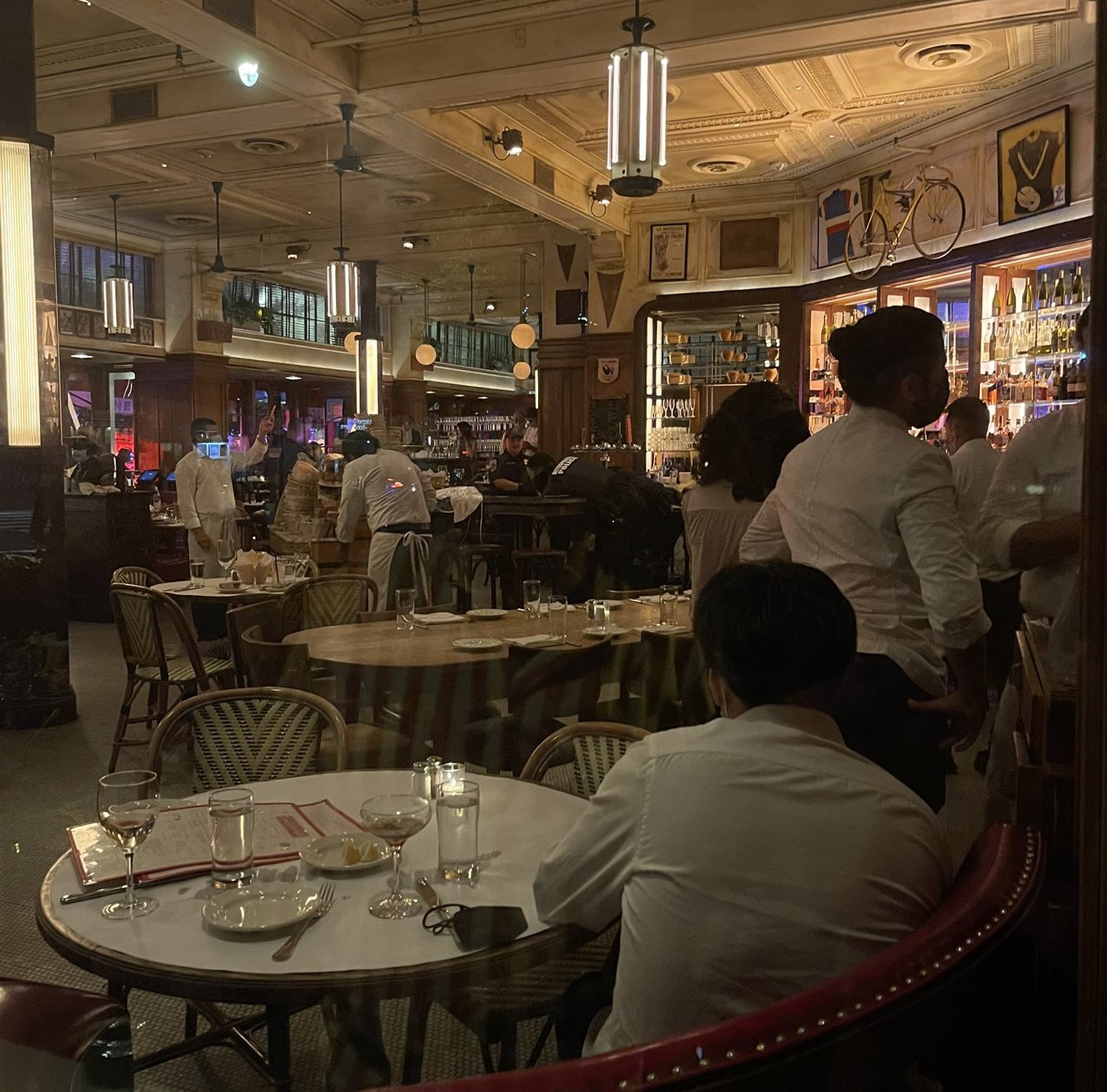 Patrons of French restaurant Le Diplomate in Washington, D.C., were frightened Sunday evening when a 29-year-old man stood atop bars and hurled liquor bottles at the diners, according to Justice Gilpin-Green of NBC News.

Gilpin-Green was at Le Diplomate when the incident occurred and reported that the diners believed the frenzy had been started by a gunman, a concern that was either started or exacerbated by someone in the restaurant yelling that there was a shooter, Gilpin-Green said.

Man at Le Diplomate standing on bars throwing bottles at everyone in the restaurant,

We all thought it was a gunman when everyone started running 😔 pic.twitter.com/Qq1k80dTqB

According to the police report, the man destroyed 24 bottles of liquor worth about $2,000, Mike Balsamo of The Associated Press said. The man was arrested on a felony destruction of property charge.

No injuries were suffered, Gilpin-Green said.

The police report said the man man “caused a disturbance” upon his arrival at the restaurant before knocking liquor bottles off the shelf, according to Balsamo.

Police arrived — although Gilpin-Green described the amount of time it took them to get there as “worrying” — and restrained the man while the staff cleaned up the bottles.

Gilpin-Green reported that the man who threw the bottles was not a customer at the restaurant, “appeared to be possibly homeless & definitely had mental health issues.”