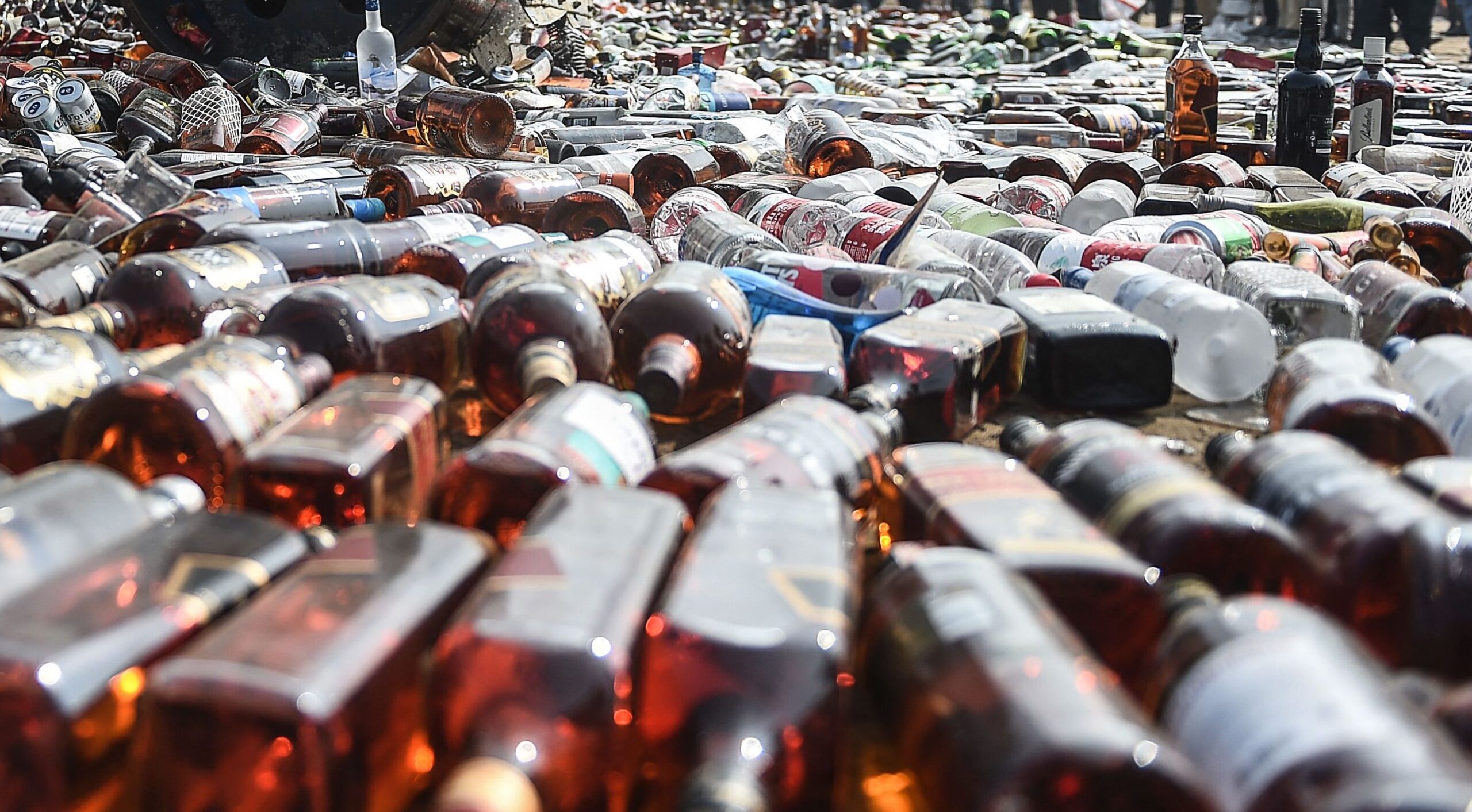 The West Sacramento Police Department arrested three people who the department says stole from a litany of stores in the area: Home Depot, Lowe’s, Safeway, Raley’s/Bel Air, Rite Aid and CVS. After arresting of the three, officers issued a search warrant for a location known to police as a “fence location,” where stolen goods were stored. At that location, officers found 678 bottles of alcohol, along with 406 bottles of over-the-counter cold medicine and other over-the-counter medicines.

Detectives determined that the suspects were responsible for at least 20 cases of theft, stealing more than $6,000 worth of merchandise in total.

The three were arrested and are now being held in Yolo County Jail on charges of organized retail theft and robbery.

In early December, the department’s Special Investigations Unit began surveilling and observed the three suspects enter major retail stores, stealing almost $700 worth of merchandise in one stop. Detectives apprehended the suspects as they were loading stolen merchandise into a vehicle. In the last week of December, officers raided the fence location and found the alcohol and medicine.