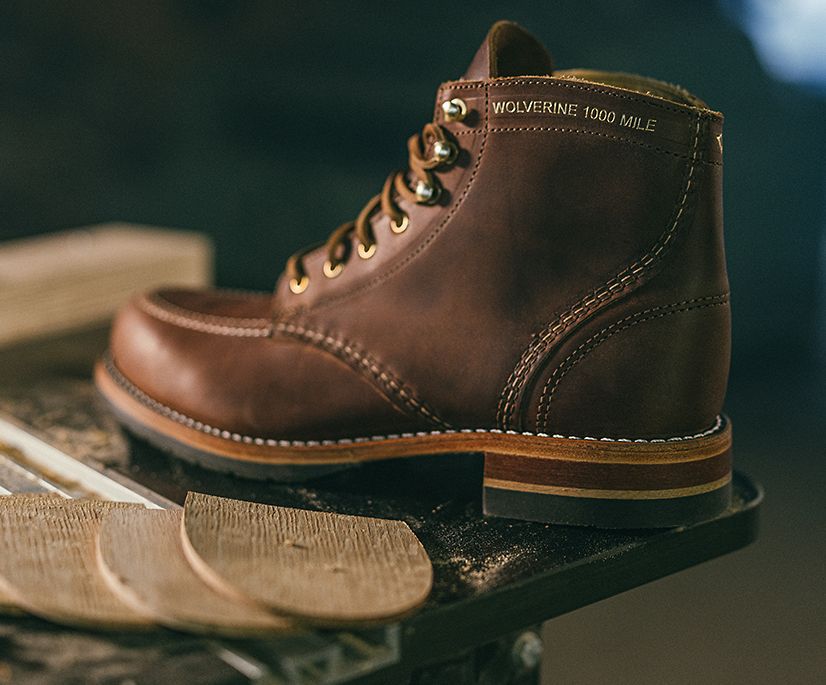 The boots are inspired by the barrels that Old Rip Van Winkle bourbon is aged in. In fact, the heels of the boot are crafted from the wood of those barrels. 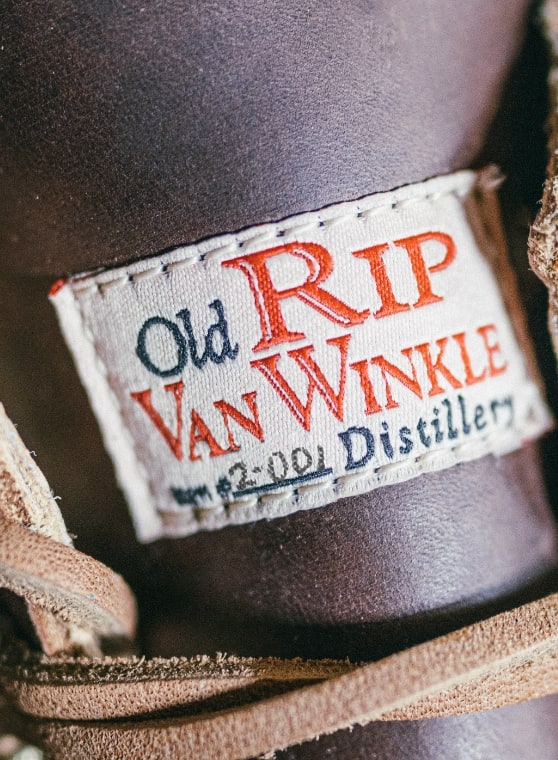 The boots are made from Horween Whiskey Predator Leather, which is meant to “get better with time,” like an aging whiskey.

All of the revenue from the boot sales will benefit the mikeroweWORKS Foundation Work Ethic Scholarship Program to “help support the next generation of skilled tradespeople.”

The boots are created in the U.S. and come in limited-edition packaging with custom black bags for the boots.

“This collaboration celebrates and supports the hard-working people behind our products,” Devon Vanoostveen, brand representative for Wolverine, said in a news release, according to Fred Minnick. “These rugged boots and fine bourbons would not be possible without the skills and dedication of so many blue-collar workers; farmers, coopers, carpenters, distillery workers, truck drivers, and shoemakers, to name a few.”