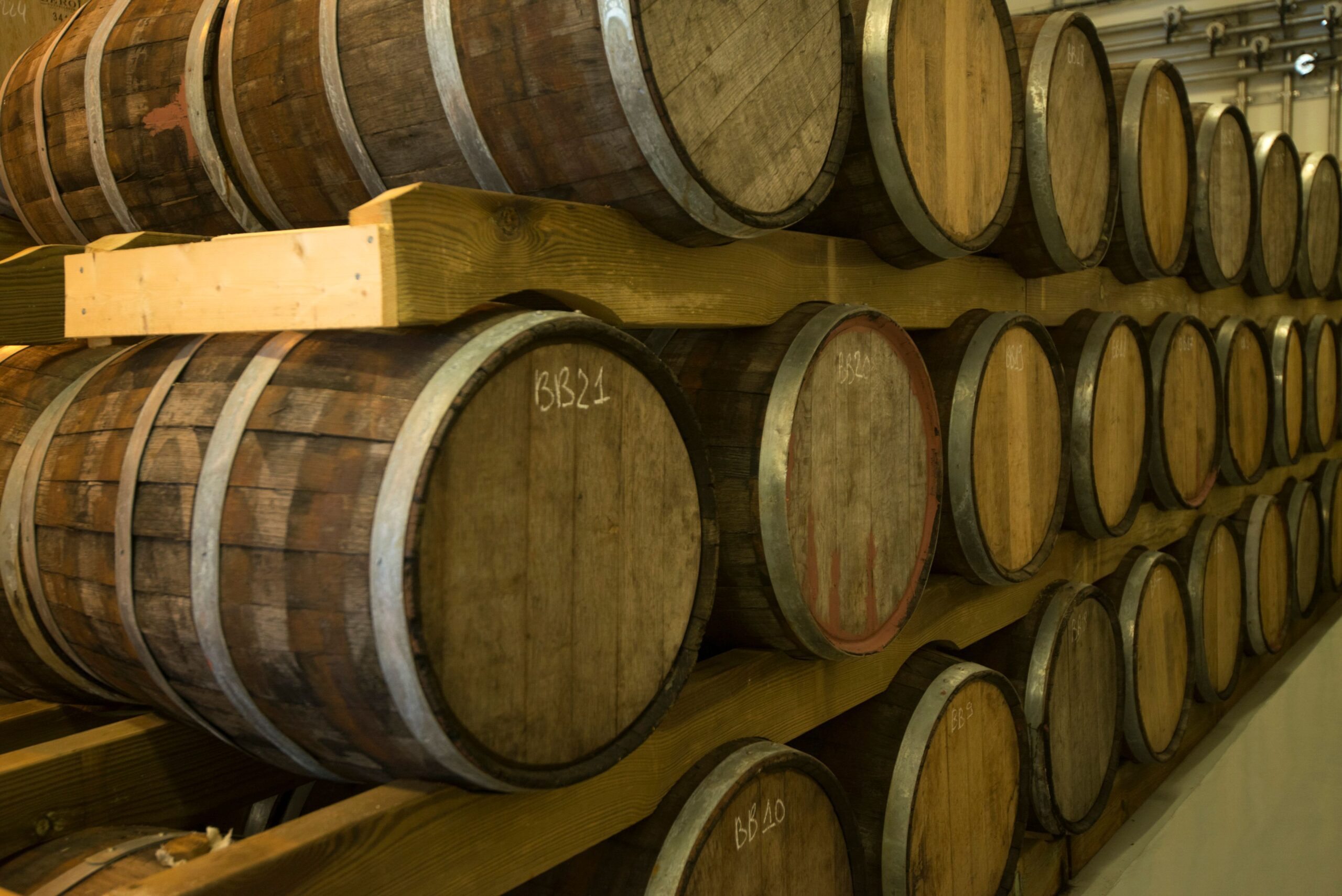 A photo taken on April 12, 2018, shows aging barrels of rum at the Bologne Rum Distillery in Basse-Terre, in the French overseas territory of Guadeloupe. Cocaine was recently found smuggled in a shipment of rum in the Netherlands. (Photo: HELENE VALENZUELA/AFP via Getty Images)

Officials in the Netherlands are investigating after more than 1,100 pounds of cocaine was found in a shipment of rum from Guyana, according to the Guyana Chronicle. The shipment arrived at a Dutch port on Nov. 25.

James Singh, head of the Customs Anti-Narcotics Unit, told the Guyana Chronicle that the drugs were not loaded in Guyana.

The Guyana Revenue Authority also said the shipment was scanned in Guyana, and no drugs were found.

Singh said that CANU will launch a full investigation and is awaiting additional information from law enforcement in The Netherlands.

Singh also said that security personnel and cameras are posted at the city wharves, and each wharf is responsible for the containers at its location. Before each container is loaded onto a vessel, “the seals and everything are double checked to ensure that there was no tampering,” according to the Guyana Chronicle.