4 Bottles To Buy Instead of Blanton’s | Whiskey Raiders
Article

4 Bottles To Buy Instead of Blanton’s

Blanton’s is arguably one of the most popular bourbons in the U.S., and therefore making it extremely hard to get your hands on. While the world waits for a new batch to be released from Buffalo Trace Distillery, these four whiskeys will tide you over until then. 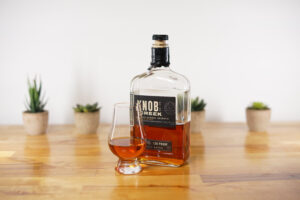 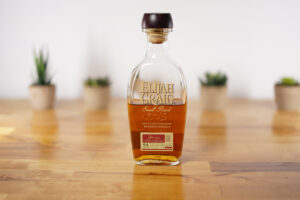 Elijah Craig is always a crowd pleaser and has a similar age and proof to Blanton’s making it a fantastic substitute. 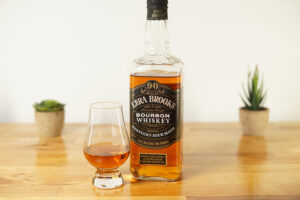 Our whiskey critic Jay West says Ezra Brooks is “A surprising bottle that may just be a bottom shelf gem. Great complexity for what I perceive as a fairly young bottling, with some great flavor along for the ride as well.” 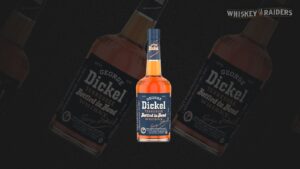 Dickel 11yr is a superior bottle for the price and shows plenty of complexity and balance. Expect flavors of honey, barrel char, fruit and minerality. Great complexity in the finish, leaving its predicessors in the dust in terms of the quality in this bottle.