5 Bottles of Whiskey You Need to Buy Right Now 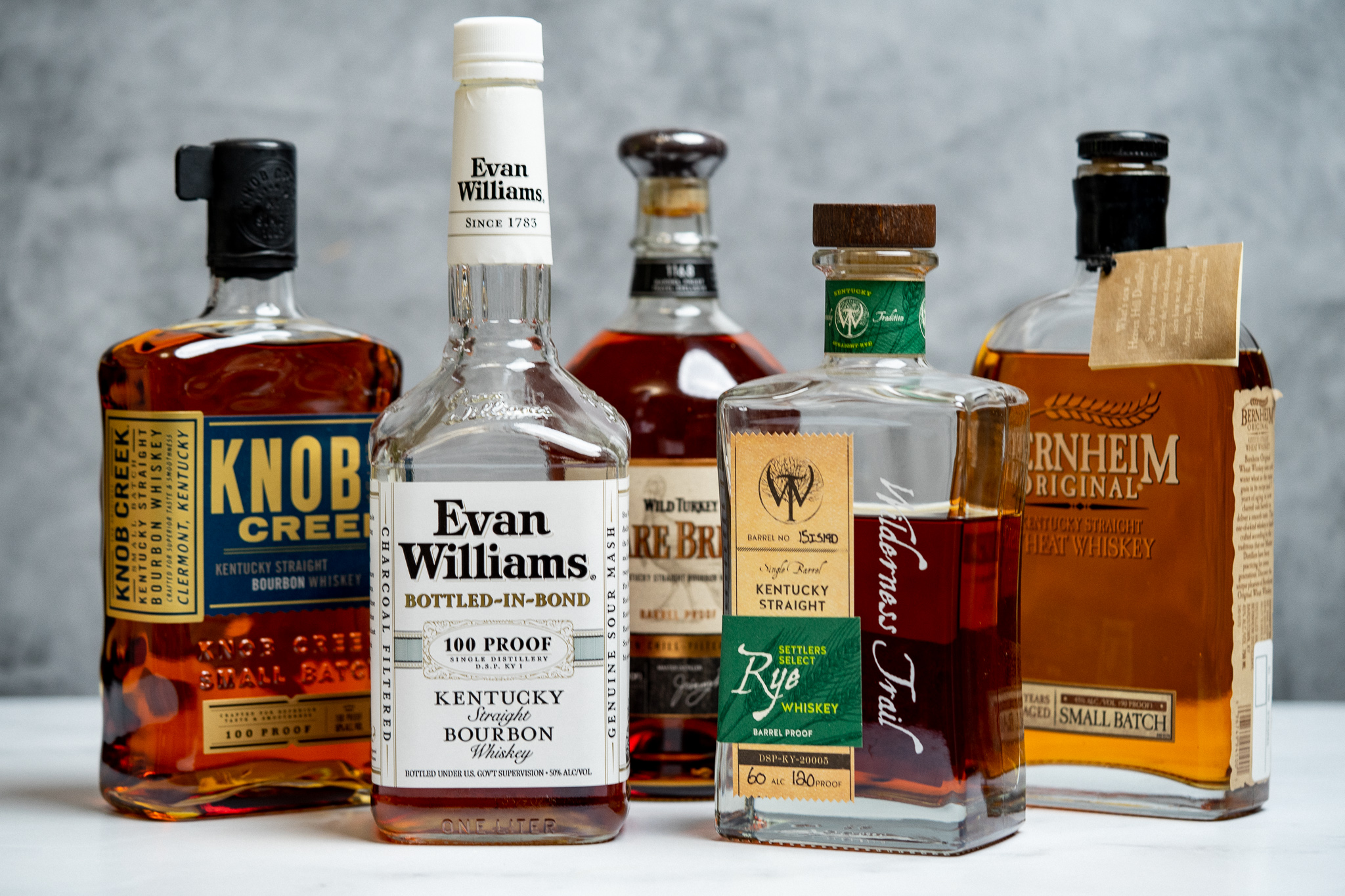 When it comes to your home bar, there are a few essentials that should be on your shelf. John, from TheBourbonFinder.com and Jay, editor here at Whiskey Raiders, recently sat down on Weekly Whiskey to share their top five choices of whiskey to buy right now. Most importantly, all of their picks are relatively easy to find for less than $75, making them attainable for enthusiasts and connoisseurs alike.

Even Williams Bottled in Bond 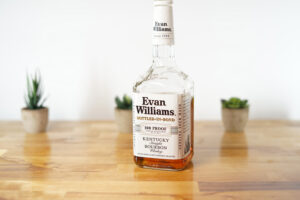 Evan Williams Bottled in Bond is the “workhorse” of the whiskey world. For less than $20, this bourbon is great on the rocks, neat or in cocktails. This whiskey is produced by Heaven Hill, with a respectable ABV of 50% as required by its bottled-in-bond status. It’s an unbeatable pour for the price — this whiskey can often be found for as low as $16.

Buy Evan Williams Bottled in Bond at a Total Wine near you. 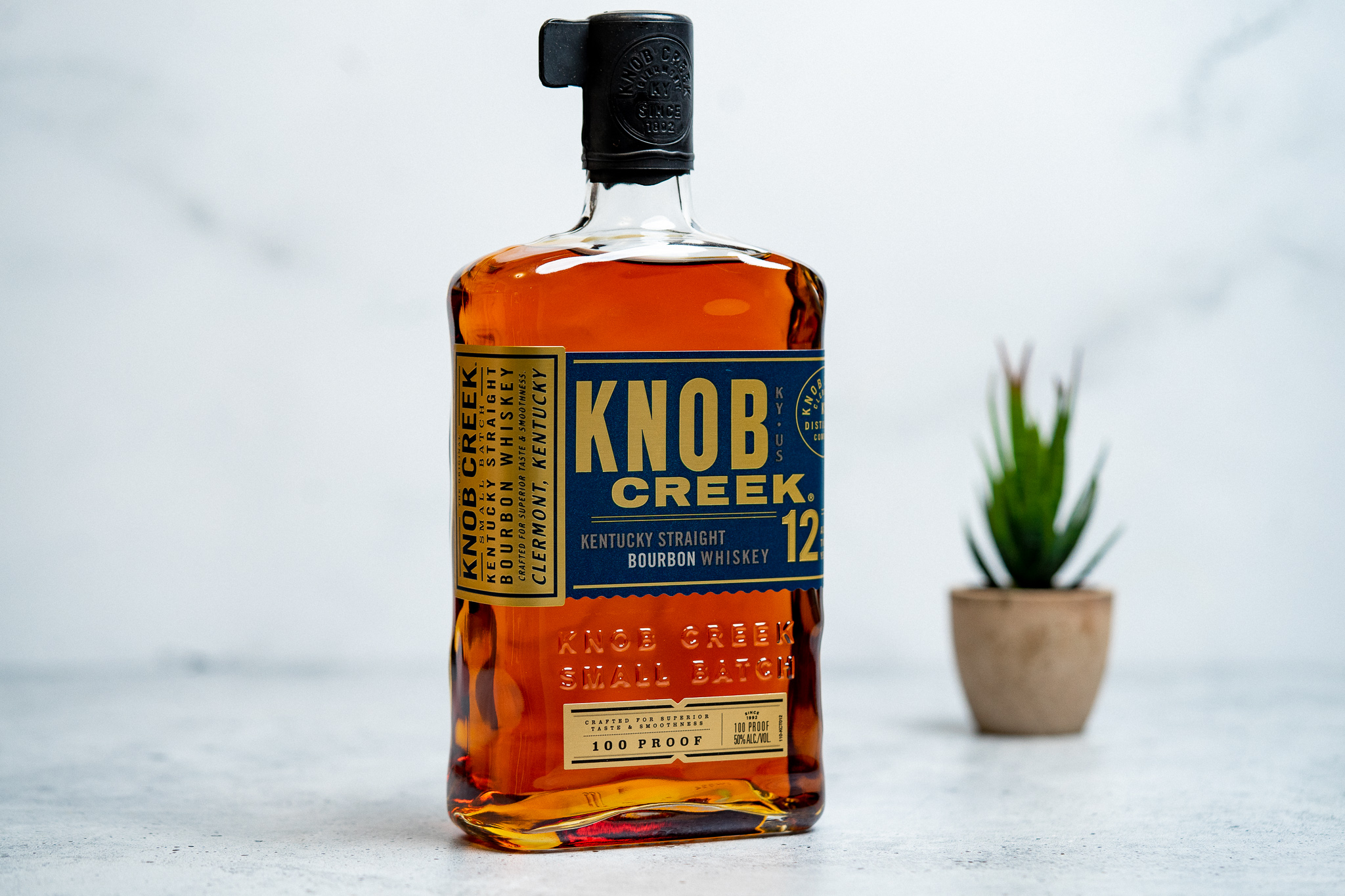 Knob Creek 12 is a very approachable whiskey with hard-to-beat quality at its price tag. It’s also going to be one of the few 12-year-old bourbons on the shelf for below $75 (the suggested retail price for this bottle is $60), and it maintains a feel of being an older bourbon.

While Knob Creek won’t taste exactly like Weller 12, the quality is there for significantly less money 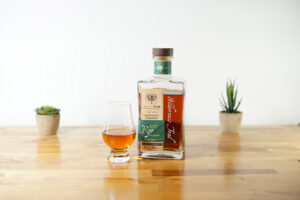 The “sleeper whiskey” of Weekly Whiskey’s top-five list is Wilderness Trail Rye. This rye that slips under the radar for many, but it is impeccably crafted and bottled at 60% ABV, offering drinkers a decent kick.

Wilderness Trail Rye Whiskey can be found for about $60. 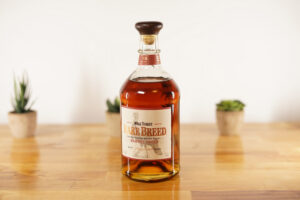 Wild Turkey Rare Breed is a blend of 6- to 12-year-old bourbons bottled at barrel proof with no added water for a relatively inexpensive price. The only caveat to this bottle is it gets better with age, so allowing plenty of time to breathe is a must.

That said, at almost 60% ABV, it drinks like pure dessert, with no shortage of flavor. 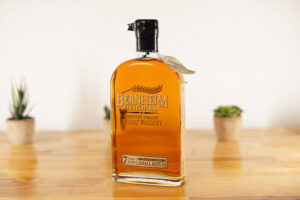 Another alternative to Weller for those on a budget, Bernheim 7-Year Wheated Whiskey offers drinkers a similar pour in a bottling that is far cheaper and easier to find.

This 7-year-old is a wheat whiskey distilled by Heaven Hill, bottled at 45% ABV and has a really nice complexity and flavor without overwhelming heat. For a suggested retail price of $30, this is a killer pour.