5 Whiskeys to Enjoy at Your Barbecue This Memorial Day 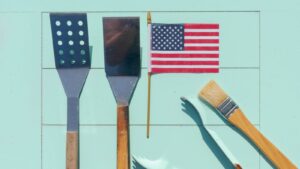 Memorial Day weekend is the perfect time to fire up the grill and enjoy some delicious barbecue. If you’re looking to add extra flavor to your feast, why not pair your food with one of these five whiskeys? 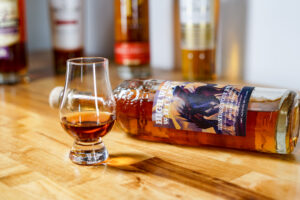 Rendezvous Rye has undergone a bold redesign, swapping out its old, soft aesthetic for a new, angular look.

The change is a bit of a departure from the brand’s previous identity, but it’s a well-executed one. The new design is bold and eye-catching, and it captures the spirit of not only the American West but also whiskey itself. However, it’s not just the bottle that received an upgrade. Rendezvous Rye’s whiskey itself has also undergone a bit of a change, shifting from a soft, well-rounded profile to a more spicy, powerful one.

This change will be noticeable to longtime fans of the brand, but it’s one that ultimately enhances the flavor of the whiskey. Not only will the bottle’s aesthetic fit in with any patriotic party, but the whiskey will also pair nicely with barbecue. 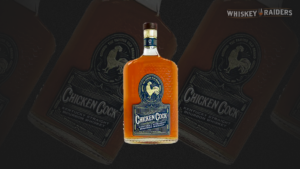 Chicken Cock whiskey is known for some of its more expensive bottles that have been released recently. However, this brand has deep American roots dating back to Kentucky in the 1800s.

The whiskey got its name from the practice of adding a rooster’s spur to the bottle, which was thought to give the liquor extra flavor. The spur was eventually replaced by a metal disk with a rooster on it, which is still used today.

Other than being a staple in the American bourbon industry, it also pairs well with barbecue either as a cocktail or neat. The bourbon is sweet on the palate with fruity notes, clove, rye spice, brown sugar, lemon curd and light oak give the palate plenty of complexity. It’s also priced at under $100, making it a holiday no brainer. 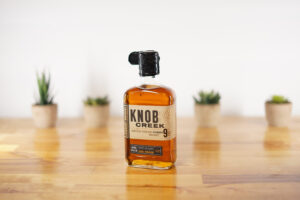 Knob Creek Small Batch 9-Year Bourbon is a unique spirit that boasts flavors of maple sugar aroma, distinctive sweetness and a rich, woody, caramel flavor. Bottled at 100 proof, it’s aged in charred American oak barrels. This gives the bourbon its unique flavor profile that is perfect for sipping on its own or using in cocktails.

Whether you’re a bourbon enthusiast or just getting started on your whiskey journey, Knob Creek Small Batch 9-Year Bourbon is a great bourbon option that can be found for under $50. 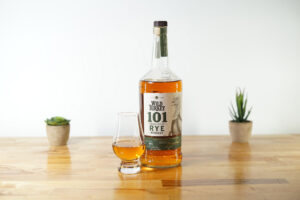 There are a lot of excellent ryes out there, but if you had to pick just one, Wild Turkey 101 Rye is the obvious choice.

It’s bold and flavorful yet still versatile enough to work in various cocktails, and it is perfect for summer because it won’t dilute if you pour it over a large ice cube.

The best part? For only $32, this high-proof whiskey should be the cornerstone of your new whiskey collection. So don’t go wrong–bring a Wild Turkey 101 Rye bottle to your next barbecue. 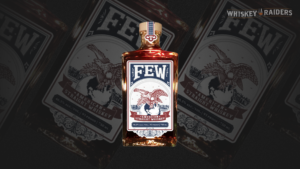 The most patriotic whiskey you can drink has to be FEW American Straight Whiskey, if only for the bottle.

However, this straight whiskey also happens to be an excellent choice to pair with barbecue. FEW describes its tasting notes as “Approachable entry with graham cracker/honey on top and a savory rye spice below. Some tart cherry in the middle. A wisp of smoke rounds out the texture. Subtle white pepper and honey finish.”

If you’re not looking to sip straight whiskey at your Memorial Barbecue, here are a couple of whiskey-based premixed cocktail suggestions: 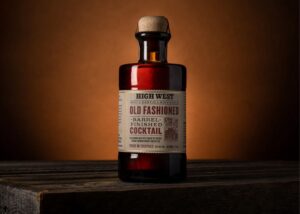 Invited to a party and don’t want to show up empty-handed? Pick up a bottle of High West’s premixed Old Fashioned.

High West’s Old-Fashioned is a crowd-pleaser, no matter someone’s go-to drink. The tasting notes include orange zest, dried cherry, sassafras, allspice and orange cinnamon buns. The best part about bringing this premixed cocktail is all you need to do to enjoy it is pour it over ice and garnish. 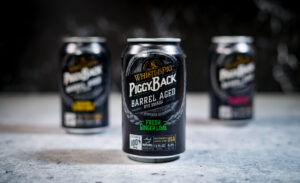 If canned cocktails are more your thing, The Barrel-Aged Rye Smash line from WhistlePig Distillery features three flavors made with the brand’s 6-year PiggyBack rye. The cocktails have a moderate ABV of 8% and are priced at $16.99 for a 4-pack. After tasting the cocktails, we can say that they are worth the premium price tag. These cocktails are sure to make any occasion special.

The Barrel-Aged Rye Smash canned cocktail can be purchased here.