Below are seven solid Irish whiskeys that won’t break the bank. If you are looking for a whiskey to enjoy with friends or family without overspending, these are perfect choices. 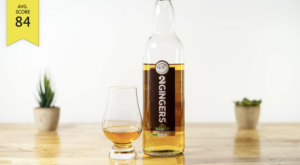 2 Gingers Irish Whiskey is the best choice for an inexpensive dram, and in many places, it’s sold for under $20. It boasts citrus notes and would make a great addition to an Irish mule cocktail.

If you must have Jameson… 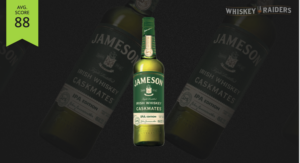 Jameson is not known for its incredible flavors, but it is a fan favorite, especially in bars where you can easily find it. It’s inexpensive and quickly goes down, making it the go-to for many people (myself included because I’m a sucker for college nostalgia).

So, if you must have Jameson, skip the classic and get Jameson Caskmates IPA Edition. It retails for around $30 and is worth the purchase.

If you want something kitschy 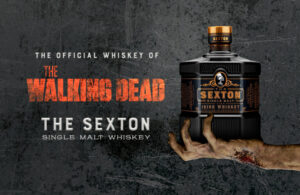 Sexton is a decent Irish whiskey that plays into the gothic aesthetic with the top-hat-wearing skeleton on the bottle. Not to mention, is the official whiskey of “The Walking Dead,” so if horror and gothic are your thing, or you need a Halloween gift, this is the one to grab.

The price hovers right around $30, so it’s a good choice for that price range. 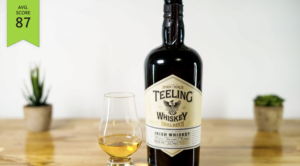 Teeling boasts many awards in the whiskey world. It garners high remarks from many critics due to its high proof and non-chill filtration process. It is a light whiskey with a bit of a kick, and for $25, the worst-case scenario is you get a whiskey for mixing.

When you want to impress someone 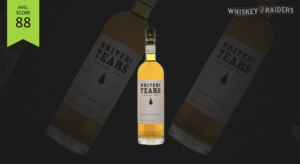 Writers’ Tears Irish Whiskey has an excellent reputation for a bottle that will cost less than $50. While there is no age statement, it is said to drink like a more mature whiskey. 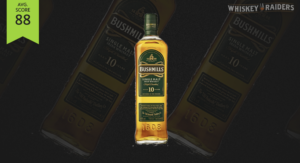 For $40, you can get your hands on a 10-year-old whiskey that drinks great over ice. Bushmills 10 Year Single Malt is aged in Sherry casks and bourbon-seasoned casks, giving it honey, vanilla and milk chocolate notes on the nose. 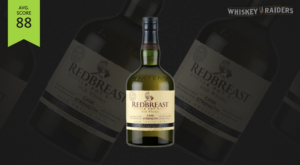 Redbreast 12yr Cask Strength is on the pricier side and will set you back around $75. However, Redbreast is always a good idea to splurge on, matured in Bourbon seasoned American Oak barrels and Oloroso Sherry seasoned Spanish oak barrels.