Adam Carolla Explains How He Got Into The Wine Game
Article 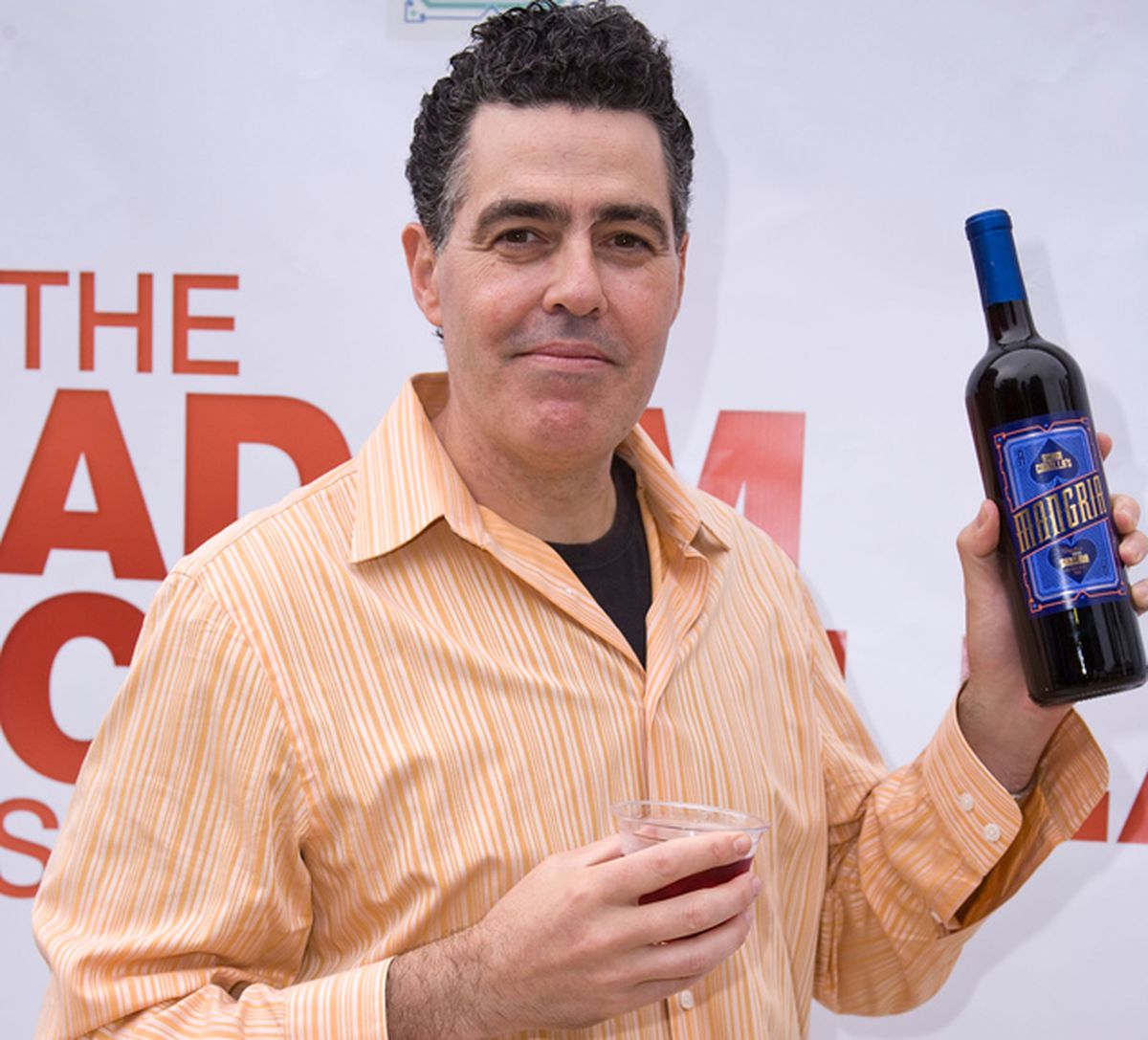 The comedian said he started “Carolla Drinks” with a rosé inspired by “The Man Show,” a show created by Carolla that ran on Comedy Central from 1999 to 2004.

“I started with Mangria, which was the first one,” he explained. “Once I did that, I kind of expanded that out into a White Peach Pair and then into a Brosé.”

“I got three different ones,” Carolla said of his rosé line. “I think they’re all about 20% alcohol by volume, so it’ll pack a punch. So you got to be careful.”

Despite being an alcohol entrepreneur, Carolla said he’s no expert. “I was never a wine connoisseur,” he said. “I just wanted to catch a buzz and thought this would be a fun way to do it.”

Of the three Mangrias the podcaster has developed, he said his favorite remains the original. “I like the original over ice. Some people dump a little sprite or Fresca or something in it, make kind of a cocktail out of it.”

Over the course of a near-30-year career, Carolla has worked in radio, podcasting, TV and film, and has even had several books published, most recently “I’m Your Emotional Support Animal: Navigating Our All Woke, No Joke Culture,” which was released in June 2020.

In 2011, Carolla announced that “The Adam Carolla Show” had broken a Guinness World Record to become the most downloaded podcast ever.

In December, “Coptales & Cocktails” held a giveaway of a bottle of Old Elk Wheated Bourbon.