From Finance to Whiskey: The Origin of Laws Whiskey House
Article 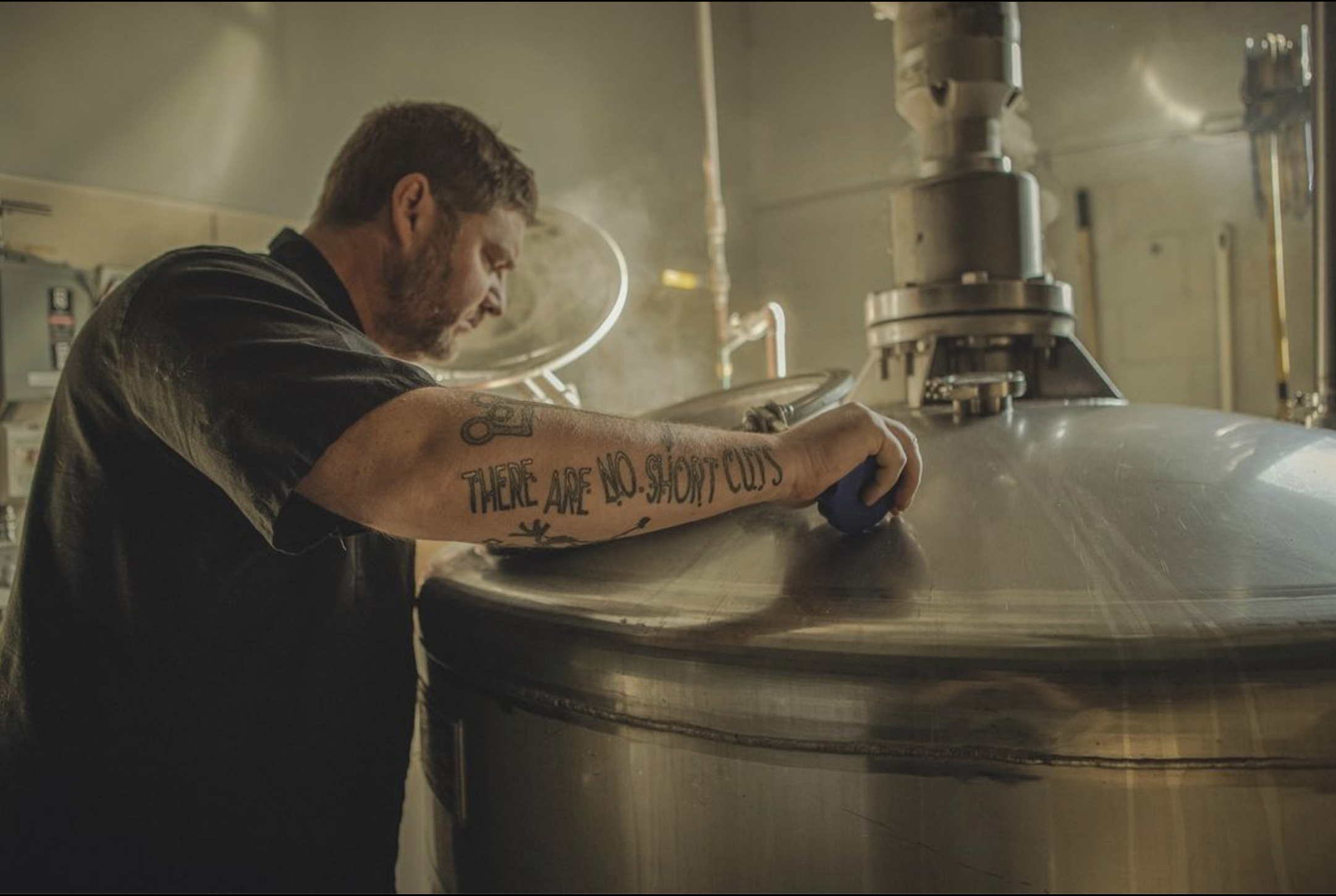 Al Laws has been obsessed with whiskey since he was 16 years old — young, for sure, but as he said in a VinePair profile, his homeland of Canada is more liberal with alcohol laws.

After a 15-year financial career working for firms like Merrill — including seven years on Wall Street — Laws eventually turned his obsession into a career, opening Laws Whiskey House in 2011 in Denver, Colorado.

Laws said he enjoyed working on Wall Street, but once he grew a little older and started a family, he wanted to “slow down” from the 60-to-80-hour work weeks. He decided to go into what he loved: whiskey.

Working on Wall Street has helped Laws with his new business.

“Financial skills help make good business decisions. We’re far from frivolous, which helps since there’s a lot of time between the dollar we spend today making whiskey and that whiskey creating a dollar,” he told VinePair. “So, investing in whiskey isn’t unlike oil and gas because you can drill the well, but you’ve got to drill 50 wells to get it all out of the ground, and that takes time. We’re very patient.”

The hardest part about transitioning from finance to whiskey, Laws said, has been “going from needing to give an opinion on an event in five minutes and be 99 percent accurate, to this, where what we lay down today won’t see the light of day for years. You harvest barrels and go, ‘Holy — my kids aren’t kids anymore. They were 10 when we started!’ It’s interesting to slow down and be more patient.”

Laws has an unusual view of whiskey, calling it his “religion.”

“We have a small whiskey church in our tasting room, which we’re expanding into a larger facility,” he said. “It’ll have big vaulted windows and pews. Enthusiasts come to our ‘whiskey church’ not for worship, but to explore all things whiskey.”

Laws said his whiskey is different from others because his team is making smaller, controllable batches and using pot stills to get more concentration of flavors; using only local, heirloom grains; and making four-grain bourbon instead of the traditional three-grain, to add “more layers and complexity.”