Alberta Distillers Returns Award-Winning Whiskey to the US
Article

This Award-Winning Whiskey is Returning to the US 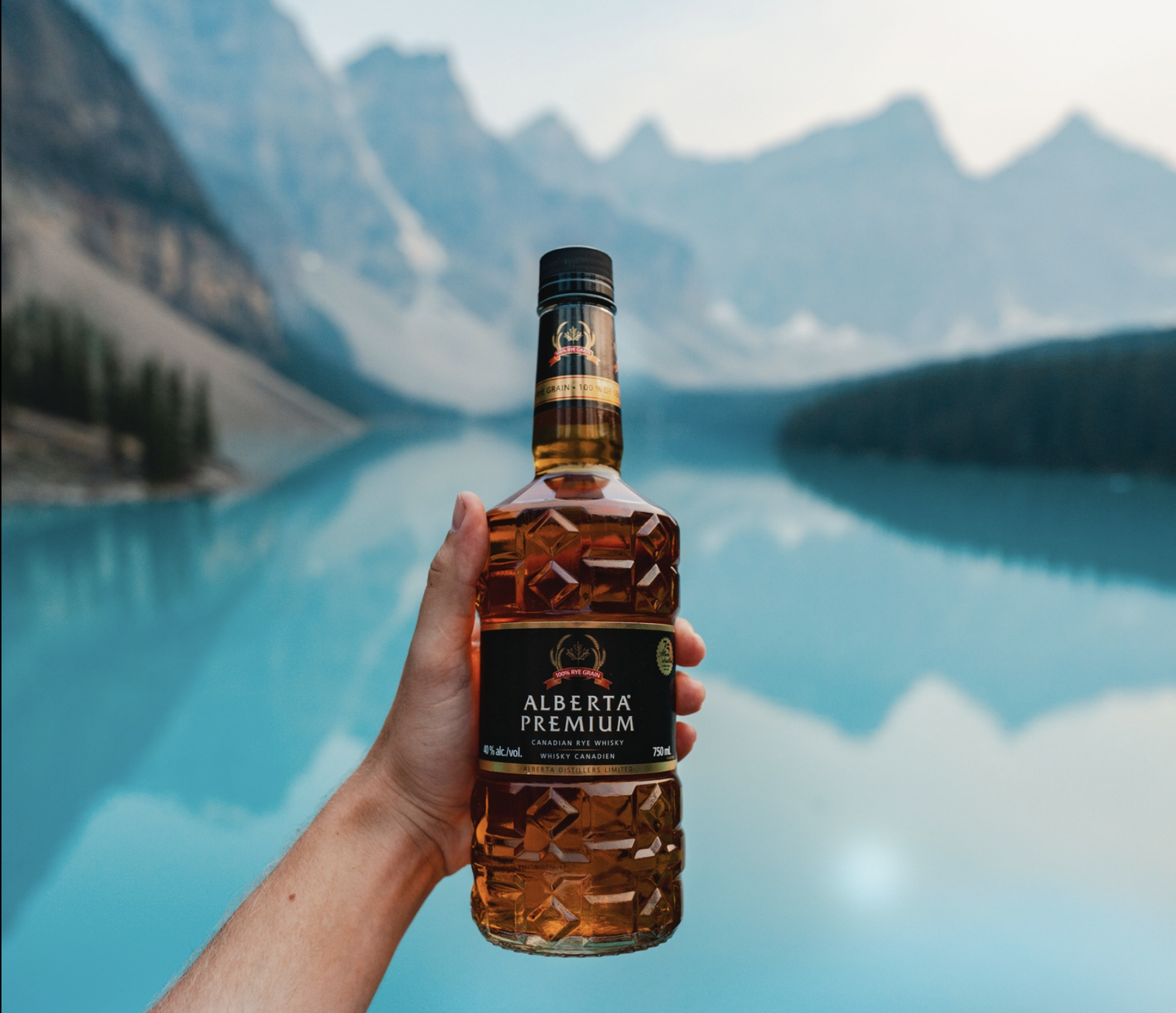 Canadian distillery Alberta Distillers, named Distillery of the Decade at the 2020 Canadian Whisky Awards, announced Tuesday that it will reintroducing its award-winning Alberta Premium Cask Strength Rye to the U.S. this month.

“Following the success of Alberta® Premium Cask Strength Rye’s debut in the U.S. last year, we are thrilled to offer stateside whisky drinkers the limited 2021 release of our award-winning whisky,” said George Teichroeb, General Manager of Alberta Distillers, in a news release. “When Alberta Premium debuted in 1958, we were one of the first distilleries to create a true 100% rye whisky, and this cask strength rye is the culmination of our hard work and dedication to crafting exceptional rye whisky.”

Alberta Premium Cask Strength Rye is bottled between 63% and 67% ABV and made from 100% Canadian prairie rye grains grown by local farmers and nutrient-dense, glacier-fed spring water from the famed Rocky Mountains. It sells for a suggested retail price of $74.99 for a 750-milliliter bottle.