Arcane Alpha, Whiskey Made From a Triple IPA, Launches
Article

‘American Whiskey With Hops’: This Distillery is Turning Beer Into Whiskey 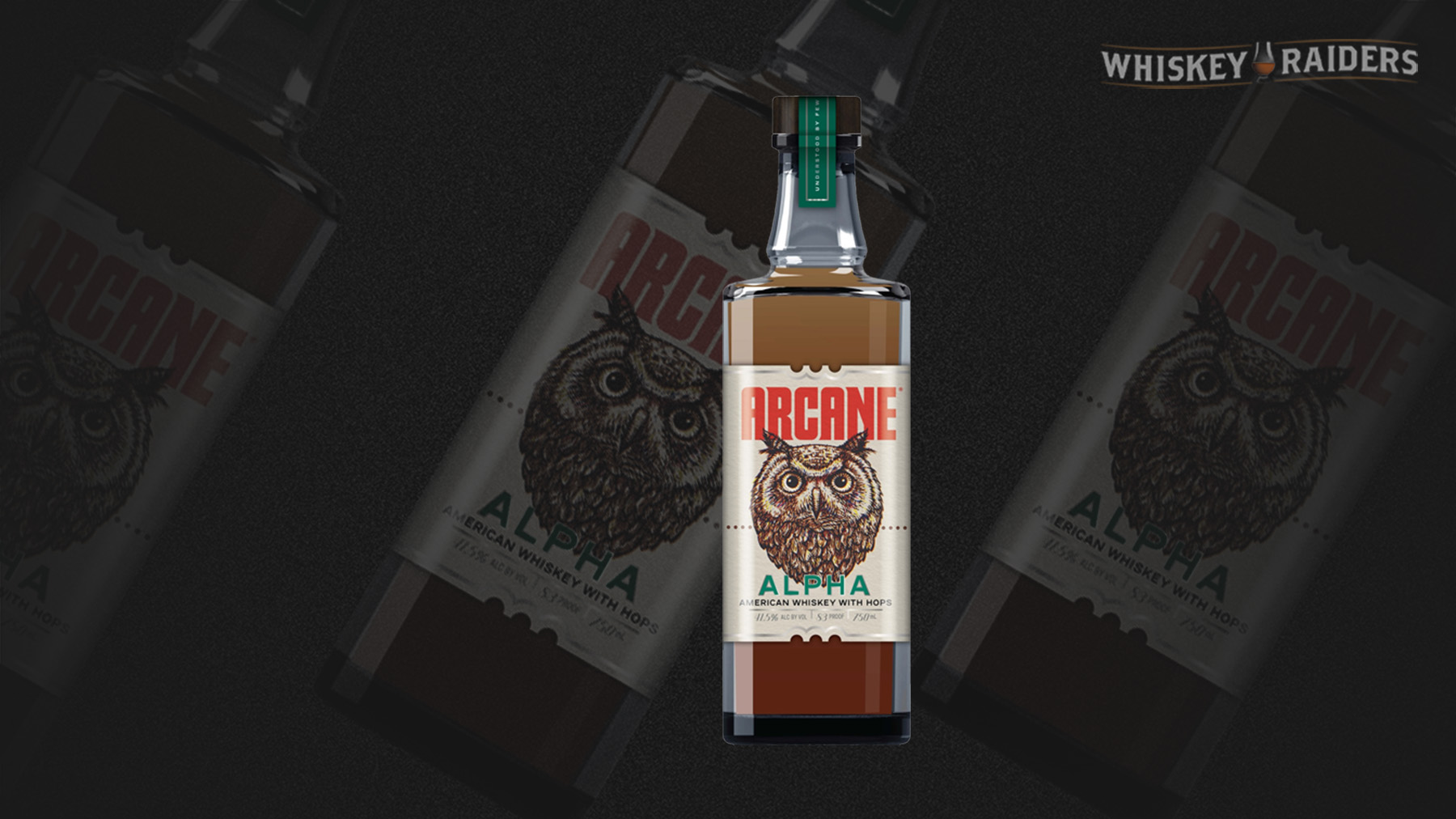 Bottled at 83 proof, Arcane Alpha is distilled from a triple IPA, leading the brand to call it an “American whiskey with hops.”

Arcane Alpha is available at ArcaneDistilling.com and at retail locations locally for a suggested retail price of $45.99 per 750-milliliter bottle.

According to the brand, Arcane Alpha’s tasting notes include “the intense aromas of Cascade and Mosaic hops, balanced by light malt notes and a mild oak finish.”

Arcane makes whiskey by using a vacuum still, which captures and preserves the aromas and flavors created during fermentation. For this reason, Arcane claims it “lives at the intersection of beer and whiskey.”

Arcane describes its approach to whiskey-making as follows:

“The entire approach to brewing differs greatly from a traditional whiskey distiller, where the goal is often to maximize the alcohol content in their ‘distiller’s beer.’ Rather, the Arcane approach is to make the most flavorful craft beer possible to produce the most flavorful whiskey possible. Using only premium malted barley and hops – the same ingredients you would find at a craft brewery – and fermenting with a particularly flavor-forward yeast called kviek, they brew beers that not only transform into great whiskey, but also taste great on their own.

Because so many of the aromas and flavors of beer are delicate and volatile, traditional distillation would all but destroy them when boiling beer to evaporate the alcohol. Under vacuum, however, alcohol evaporates at a much lower temperature. Arcane’s custom-designed vacuum still operates at room temperature, allowing the system to preserve and collect those volatile aroma and flavor compounds. Further, Arcane’s still is equipped with three auxiliary condensers, one of which operates at -30 degrees Celsius, and is designed to capture exceptionally flavorful but extremely volatile compounds that cannot be captured in a traditional still.”

Arcane launched in 2017 with a limited run of whiskey and fernet. The brand recently relaunched under new leadership with a new distillery in Bushwick, Brooklyn, which will open to the public early next year.