After a 9-Month Chase Through Europe, a Man and Former Mexican Beauty Queen Have Been Arrested in Connection With $1.7 Million Wine Theft 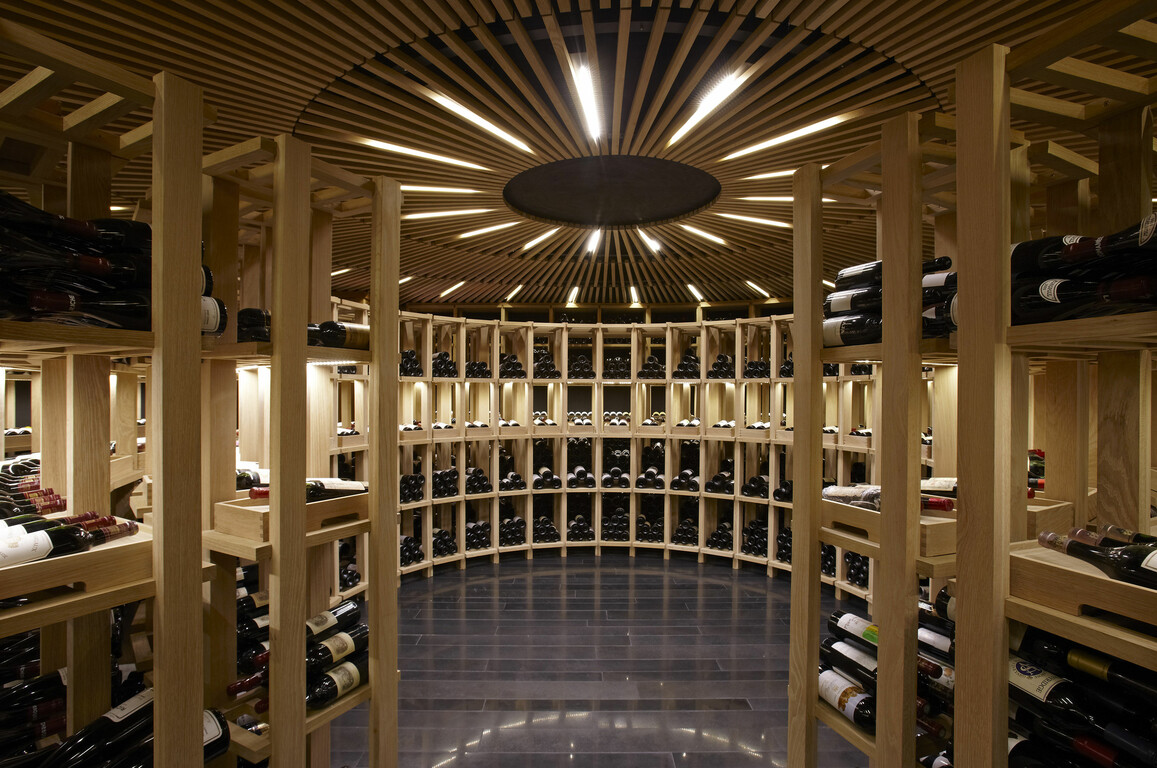 The Atrio wine cellar is pictured. A wine theft from the cellar resulted in $1.7 million worth of bottles being taken. (Photo: Atrio Restaurant Hotel)

Following a nine-month chase through Europe, detectives arrested a Romanian-Dutch man and a former Mexican beauty queen in connection with a wine theft that saw dozens of wine bottles worth $1.7 million stolen from the two-Michelin-starred restaurant and hotel Atrio in Caceres, Spain, police said Wednesday.

“Following numerous inquiries, in both Spain and other countries, officers managed to identify the two suspects, noting the high degree of professionalism, specialization and perfect planning that had gone into the theft,” Spain’s Policía Nacional said in a statement, according to The Guardian. “They also discovered the couple had visited the restaurant three times to scout the location before they carried out the theft.”

The stolen wine has not been recovered, and the investigation is ongoing. Names of the arrested have not been released.

Dubbed “the theft of the century” by Spanish media, the theft began with the woman using a fake Swiss identity document to book a room in the hotel and the couple dining in its restaurant before touring Atrio’s wine cellar.

After the tour, the couple went to their room. Then, the man left and returned to the cellar, used a key he had stolen to enter it and left with three bags filled with wine

While the man was conducting the theft, the woman distracted the staff by requesting food despite the kitchen being closed. The pair exited the hotel at about 5:30 the following morning. No forensic trace of their presence was left at the hotel, which initially led police to believe an organized gang was behind the crime.

The couple left Spain a few days after the theft and moved around Europe so much that it was hard for officers to keep up with them, police said. They were eventually tracked down to the border between Montenegro and Croatia and arrested in Croatia.

Two warrants were out for the arrest of the man, who is 47, both issued by judges in Madrid, Spain. The woman, 29, won a beauty pageant in her hometown.