As 2021 Wraps Up, Here’s a Look Back at Whiskey Raiders’ 10 Biggest Stories of the Year

2021 was a wild ride for the whiskey and spirits industries. Below are our top 10 stories from this year:

10. ‘A Huge Risk to Health’: Authorities Warn of Deadly Repercussions With Counterfeit Booze Sales on the Rise 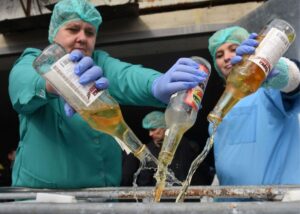 According to Ron McNaughton, head of food standards at Scotland’s Food Crimes & Incidents Unit, low-to-medium-priced, market-leading brands of vodka and wine are most commonly being counterfeited by producers outside of Scotland. 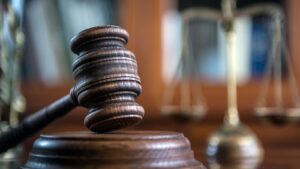 A man from Andrews, Texas, was awarded $5.5 million after claiming that the La Fogata Mexican Grill was negligent in overserving him alcohol that he claims caused him to get into a fight with another patron, which resulted in a severe head injury, according to Chron.com. 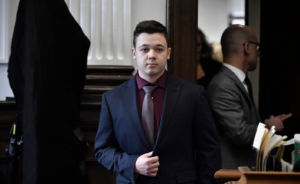 “We have been disheartened to learn that some individuals and businesses have been using our Rittenhouse Straight Rye Whiskey brand to celebrate the Kyle Rittenhouse case verdict, despite the profound loss of life from those events,” Heaven Hill wrote on Twitter.

“There is no link between our Rittenhouse Rye brand, which was started post-prohibition to commemorate Rittenhouse Square, and this case. It is our strongly held belief that in serious matters such as this, where lives were lost and people deeply affected, there is no cause for celebration, but instead deep reflection on how we can make the world a more peaceful and respectful place for all.”

7. Pompeo Pleads Ignorance in the Case of the Missing Whiskey: ‘I Wouldn’t Know the Difference Between a $58 Bottle, and a $5,800 Bottle’ 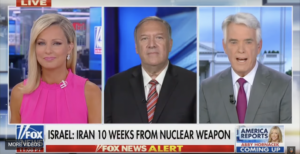 Speaking out Thursday for the first time about what he calls “The Great Case of the Missing Whiskey Bottle,” the former Secretary of State denied any knowledge on the whereabouts of the $5,800 gift sent to him by Japan in June 2019. Fox News anchor John Roberts pressed Pompeo about the booze’s disappearance at the close of his visit to America Reports — but the Secretary of State didn’t have any answers. 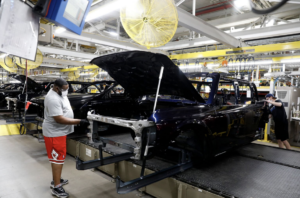 With over 120,000 of the reservations becoming confirmed orders, Ford was looking at options to keep customers satisfied while they wait to drive their newest vehicles. Ford authorized dealerships to allocate up to $1,000 per customer as a “satisfaction fund.”  Ford outlined that the funds could be used to help customers with interim vehicle costs, future maintenance bills or even to “Buy a bottle of their favorite bourbon or spirit to thank them for their loyalty and patience.” 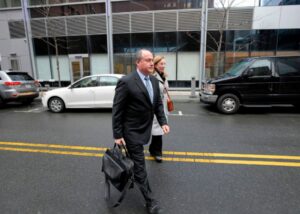 Palatella and her husband are the owners of the Bardstown, Kentucky-based Preservation Distillery. Once known for bottling rare stocks of bourbon and rye, typically for the export market, the distillery is now continuing to produce and source whiskey for their Very Olde Saint Nick and Rare Perfection bottlings. The lens on the distillery has changed in recent months, as her involvement in the college admissions scandal has come to light, and the whiskey community awaited the fall proceedings. 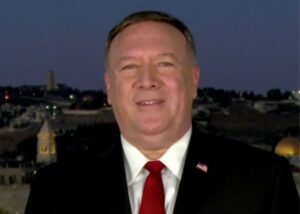 The State Department looked into a missing, expensive bottle of whiskey given to former Secretary of State Mike Pompeo by Japan.

3. After Just 18 months on the Market, Anheuser-Busch and Keurig Pull Plug on At-Home Drink Dispenser 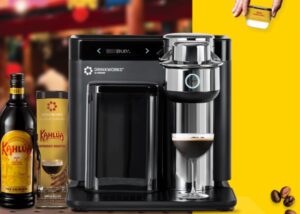 2.  Donald Trump Opens Whiskey Bar in Trump Tower Offering $45 Cocktail With a Side of Diet Coke 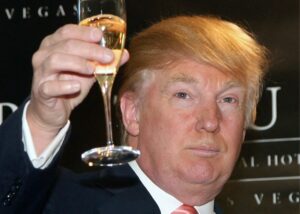 It’s all about the number 45 for Former U.S. President Donald Trump. Trump recently opened a bar-themed after himself, 45 Wine & Whiskey Bar, in Trump Tower in New York City. The name of the bar is a reference to Trump being the 45th president. The bar is offering a $45 cocktail called the “Forty-Five”, which is accompanied by Diet Coke, reportedly one of Trump’s favorite drinks, and a side of beef sliders. 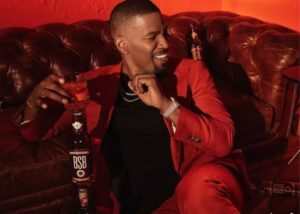 BSB, better known as Brown Sugar Bourbon, is a whiskey liqueur that’s angered and revolted whiskey diehards the world across for years. Brown Sugar Bourbon carries a label infamous for flying in the face of TTB labeling standards – the bureau that regulates alcoholic labeling and design – and pairs a low ABV with a particularly high sugar content. BSB’s additives and bottling at only 30% ABV signal that the product can’t be legally defined as bourbon, though the label will try and convince you otherwise.