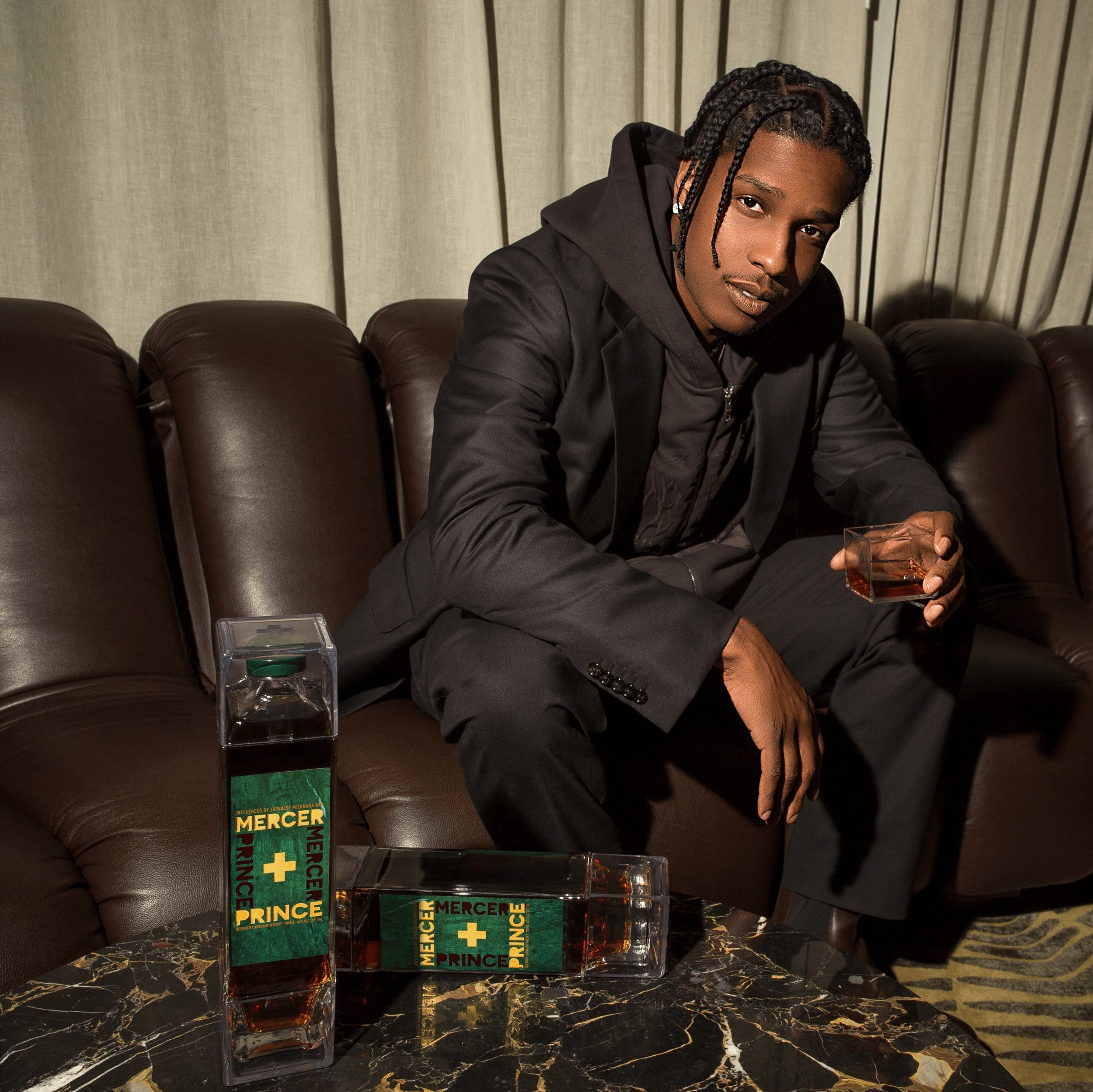 According to a news release, Mercer + Prince was aged in American white oak barrels and influenced by Japanese Mizunara oak.

The whisky is twice distilled in Coffey stills and aged for a minimum of four years in American white oak ex-bourbon barrels, before being bottled at 80 proof. 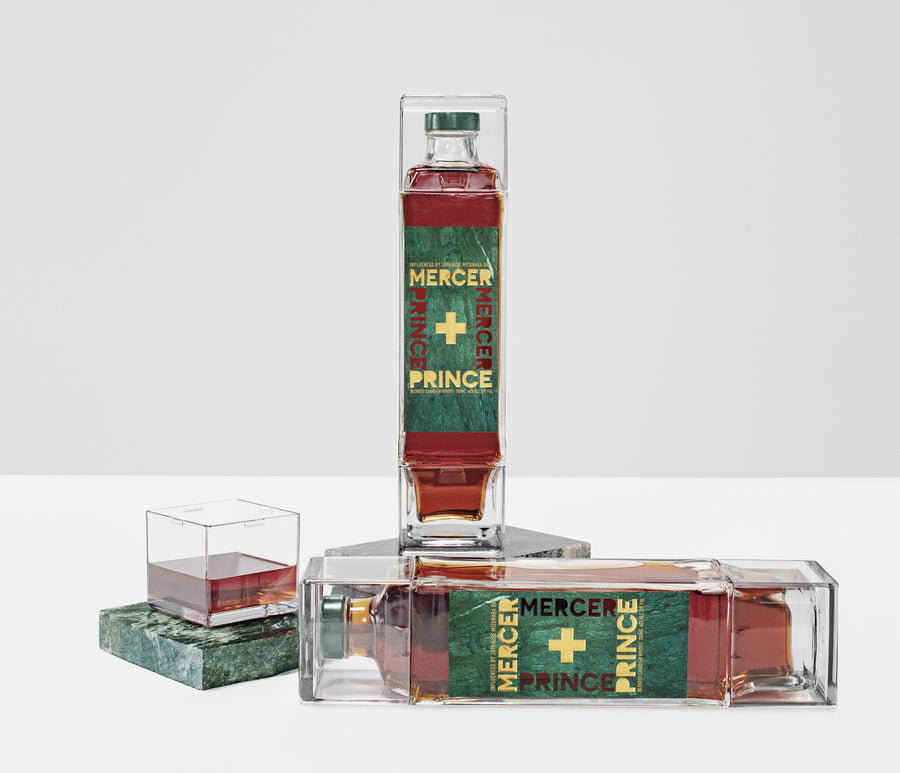 The design of the bottle originated from a sketch on a napkin and features two removable and usable acrylic cups.

“Rocky has been a friend and someone I have always shared a creative connection with, so when he wanted to create a whisky, it was a no-brainer for us to create this partnership,” said James Morrissey, Founder & CEO of Global Brand Equities. “Rocky and I have always shared a vision to push the boundaries of innovation across genres and communicate with each other on the same frequency. Rocky is an intentional creator with a proven track-record to innovate and I knew he would have the inventiveness to build a consumer product that is sophisticated yet disruptive. We went from him showing me a napkin sketch, to what later became the Mercer + Prince bottle, to bringing on board the best partner for this project, global leader, E. & J. Gallo. They helped make this vision a reality and Britt West, the Vice President and General Manager of the spirit division at Gallo, has provided the tools for us to create an incredible whisky. It has been an honor to work alongside Rocky and Gallo on this project for the past two years and I am thrilled to continue to see Mercer + Prince grow in the years to come.”

“I’m so excited and grateful to finally introduce Mercer + Prince to the world,” A$AP Rocky said. “I have wanted to launch a whisky for a few years, but it was difficult to find partners willing to innovate to the level I envisioned. Fortunately, I found those partners in Global Brand Equities and Gallo. I have been learning about whisky from all over the world for the past decade and wanted to defy the rules to create something unique, while honoring and respecting industry traditions. The bottle I designed is made to connect with the contemporary consumer. Mercer + Prince is smooth in taste, disruptive in packaging and close to my heart in name. It’s accessible to all and appeals to a diverse audience, which was very important to me.”