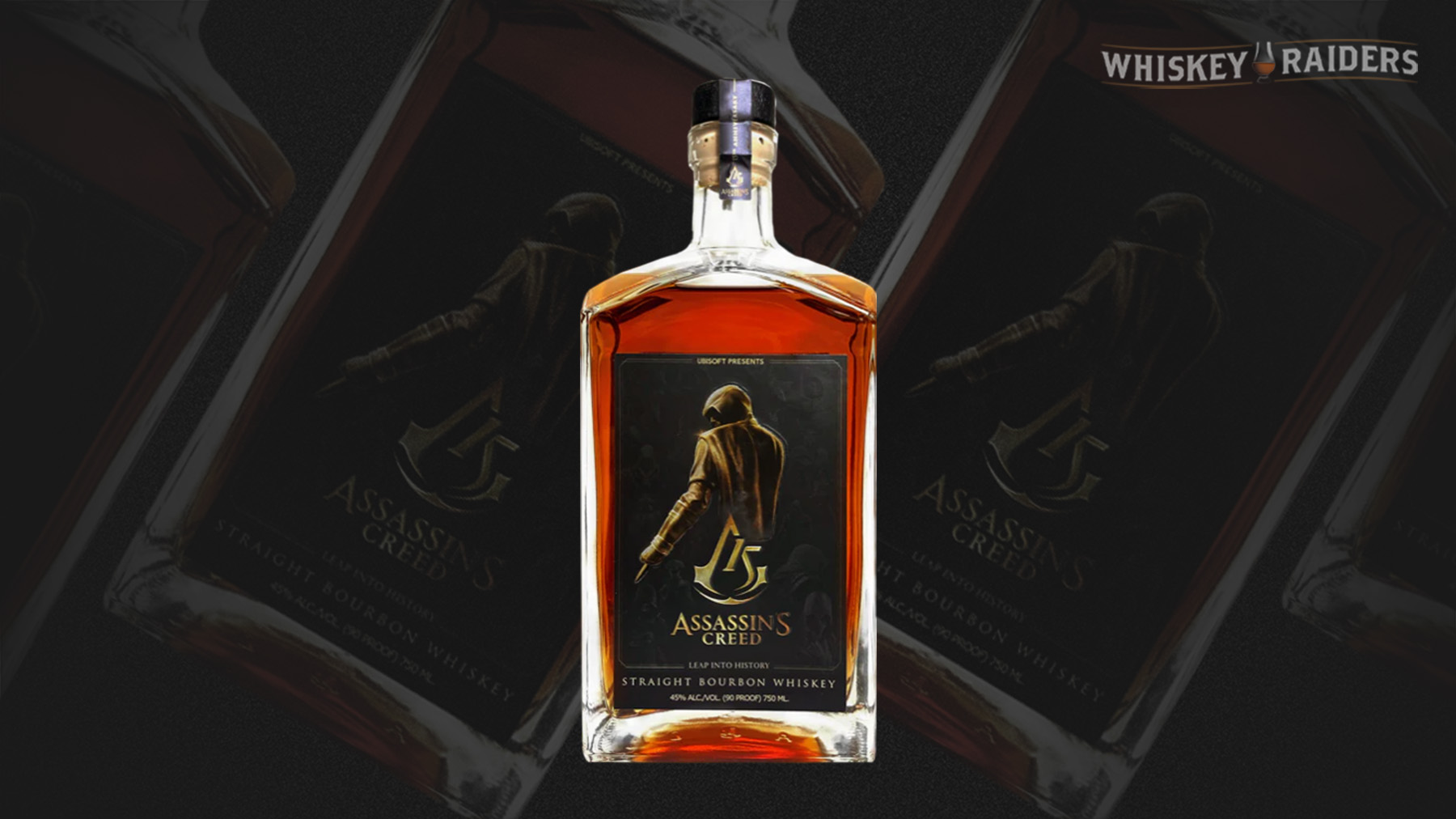 Fans of gaming and whiskey are in luck as an Assassin’s Creed bourbon whiskey arrives to celebrate the franchise’s 15th anniversary.

Last week, Antheum Studios announced the release of an Assassin’s Creed bourbon, which will celebrate the 15th anniversary of the franchise. Assassin’s Creed 15th Anniversary Straight Bourbon Whiskey is made by Tennessee Legend Distillery and is available now.

The 4-year-old bourbon is bottled at 45% ABV and can be found at Tennessee Legend Distillery’s retail locations in Nashville, Cookeville and Seierville, and at Corks Wine & Spirits in Knoxville. It’s also available online from LoveScotch for $69.

​The Assassin’s Creed bourbon was crafted in Texas and finished in Tennessee. According to Antheum Studios, it has notes of rye spice, wheat character, cherry, vanilla and oak.

Antheum Studios will follow the bourbon with Assassin’s Creed spiced rum and vodka releases, which will be available for preorder in September.

Founded in 2021, Antheum Studios is a licensing, bottling and distribution company for film, TV, sports and gaming properties.
Paul Francis, one of the founders of Antheum Studios, has worked in the film and collectibles industries for more than 20 years.

“From classic film franchises to modern television hits, we pride ourselves on creating bottles that capture the essence of the brands we work with,” Francis said in a news release.