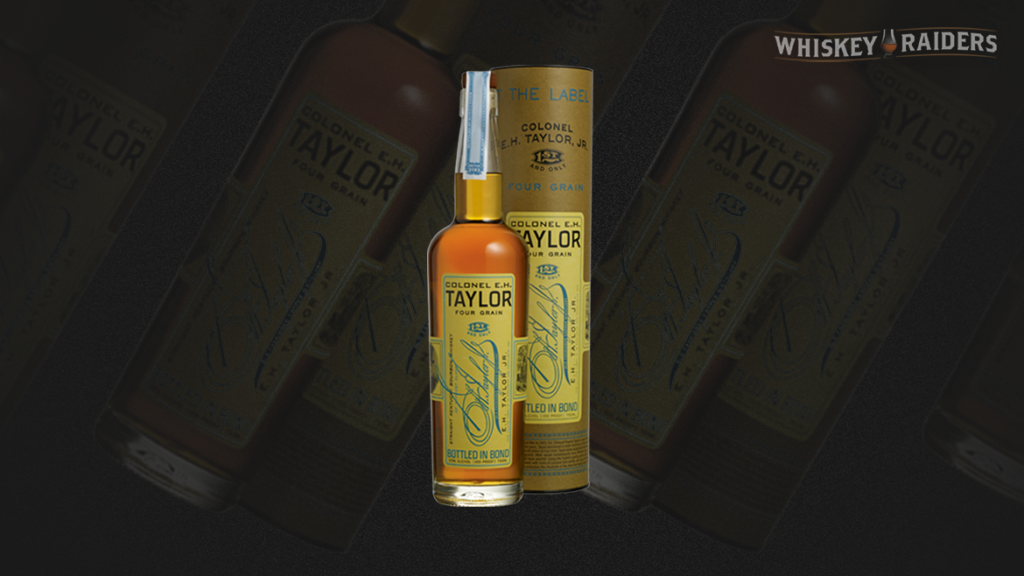 It’s no secret that fraudulent wine is a real concern for aficionados in the world of vino. Fake bourbon isn’t new either, but it’s typically come from small backyard operations and fakes being sold in shady Facebook or Craigslist groups.

Thanks to the hard work of Adam Herz (you may recognize his past work, the American Pie franchise) as a part of Inside Edition’s investigative team, it’s now clear that fake bourbon goes so much deeper.

In the United States where selling alcohol requires a government supplied license, auction houses have been the final hold out and only try venue to sell rare spirits if you want to make a quick buck on a lucky purchase. With prices rising, and no sign of slowing, it’s no surprise that someone has turned their conman eye to selling at auction houses.

Historically, auction houses have employed talent to spot fakes – reputation is everything, after all. In this case, the auction house – Acker Wines – either elected not to check, or were completely fooled themselves. Adam Herz and his team purchased a bottle of Colonel E.H. Taylor Four Grain bourbon, a one time limited release from the Buffalo Trace distillery, for $1,000. “Is this the real deal?”, a producer asked. The Acker salesman assured them it was: “Absolutely”. (full article)

Once purchased, the team shipped the bourbon off to Buffalo Trace, who confirmed a volley of labeling irregularities. The ABV (alcohol by volume) content was also not correct, chemical analysis proved.

If the name Acker sounds familiar, it’s likely because you were riveted by another true crime documentary that reached peak fame several years ago. Sour Grapes followed the rise and fall of one Rudy Kurniawan as he misled and charmed the world of wine and the elite who traffic in extremely high value wines. Rudy famously moved two exorbitantly valuable lots of wine through Acker – proved to be riddled with fakes that Rudy concocted himself.

This probably won’t be the last story we write about fake spirits – they’ve begun to riddle the world of Scotch for years now – but seeing the same auction house implicated in fake wine sales turn up in an expose on fake bourbon is a worrying trend. If you buy from Acker, bring an expert with you.

[UPDATE: 5/10/2021] On Friday, our editors received word from Acker’s PR department, who offered the retailers statements regarding the counterfeiting. The statement is as follows:

“A few months before we were contacted by Inside Edition, we became aware of a possible authentication issue with a select bottling of Colonel E.H. Taylor Four Grain Bourbon that we obtained from a private collector. After an immediate investigation into the authenticity of the bottles, including contacting the parent company of E.H. Taylor, Sazerac, our concerns were not alleviated, and we removed all of the bottles from our shelves and ceased all business with the providing collector. We immediately contacted and refunded all of the customers who had purchased bottles before our recall, save for one buyer who declined to provide his contact information. We now believe this was the bottle behind the Inside Edition story.

We are committed to delivering the very best in fine and rare wine and spirits to our clients, and the authenticity of our products is paramount. We recently announced the launch of our global spirits division which included hiring US and Asia heads, and have also invested in authentication practices through the retention of multiple, well-respected, independent spirits authenticators.”

This certainly adds a new dimension to the ordeal – we’ll continue to update as necessary.