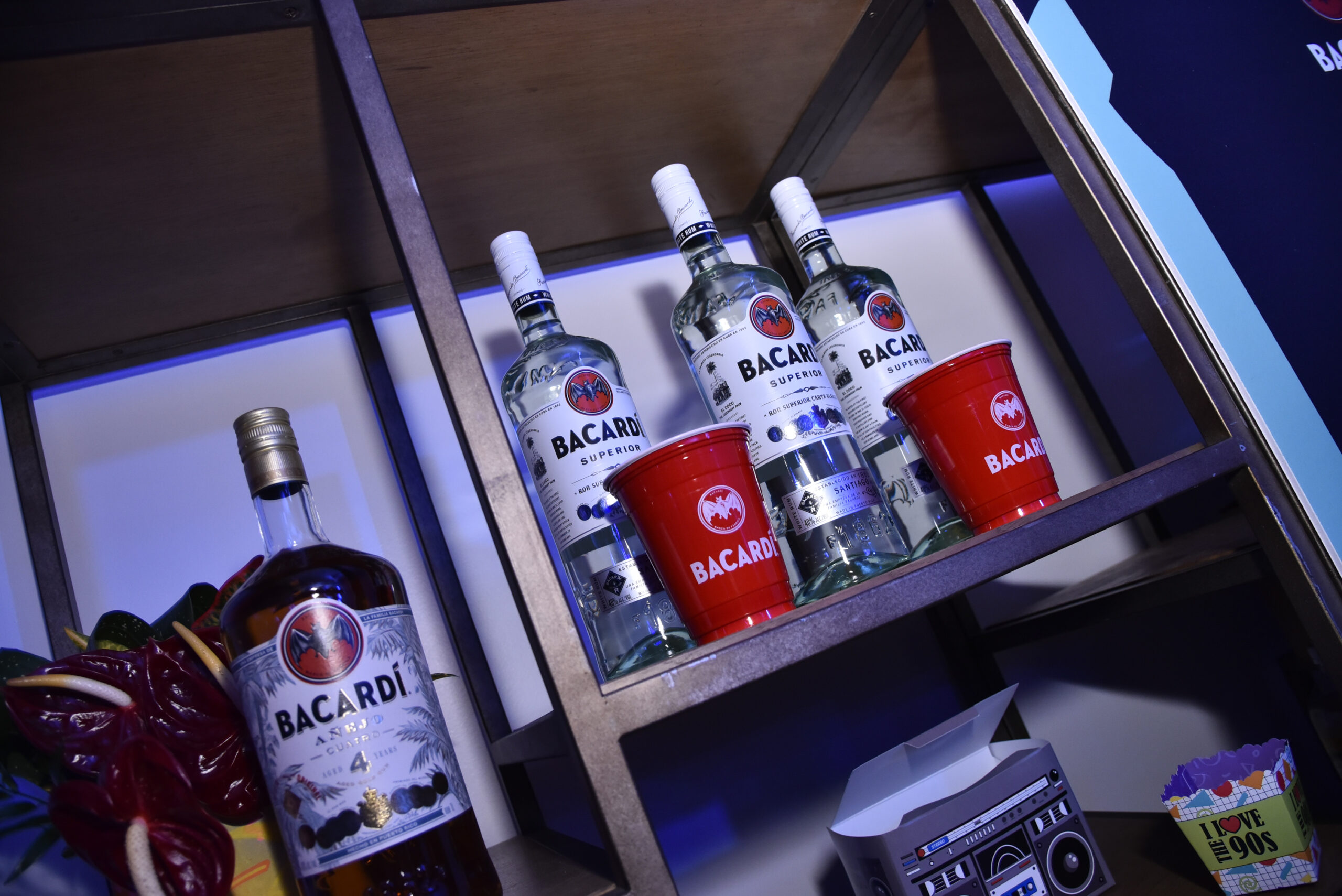 Global spirits company Bacardi on March 10 announced that it is donating $1 million to Red Cross and Mercy Corps to support humanitarian efforts on the ground in Ukraine. The donation will enable distribution of food, medicine and other critical care items, as well as first aid training, work to reunite separated families, emergency cash and other resources and networks.

Furthermore, the company has paused exports to Russia and froze advertising investments in the market.

“At Bacardi Limited, our priority is to ensure the safety and wellbeing of our people, especially those directly affected by the ongoing war in Ukraine,” Bacardi said in a news release. We are supporting our people in Ukraine with resources and services necessary during this time of great need.”

Many bars and liquor stores in the U.S. and Canada have halted sales of Russian booze.

Bacardi-owned Irish whiskey company Teeling this week released and quickly sold out of a “United We Stand” bottling, with proceeds supporting Ukraine.