First a Drinking Subscription, now a Happy Hour Locator: Are Bar Apps the Future of Drinking? 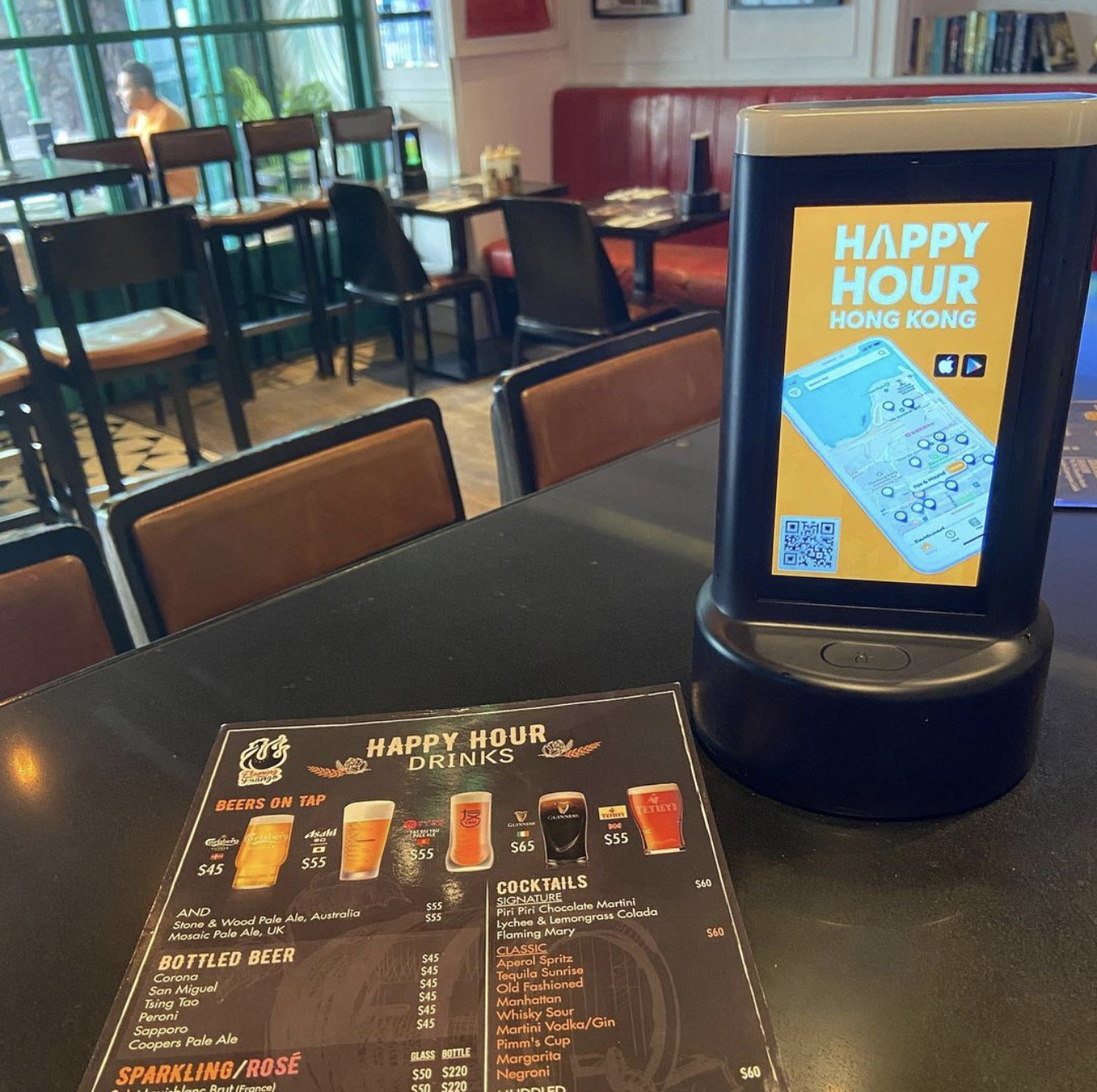 A bar app in Hong Kong that helps its users find happy hours and drinks deals has yet to launch but already has more than 400 bars signed up to participate and more than 1,700 downloads, according to the South China Morning Post.

The app, “Happy Hour Hong Kong,” was created Mark Sinclair, a British man who now lives in Hong Kong, after he noticed how few bars in the city had happy hour deals but didn’t advertise them outside of signs on the street.

“It’s great as a directory for people to find drink deals and also for the bars to give them advertising space as well,” Sinclair told South China Morning Post.

The app technically went live in February, but since most bars were closed due to COVID-19 at the time, it didn’t officially launch. The launch is set for Nov. 27. The app will celebrate its launch with a party, which will run the day of the launch from 5 p.m. until “late,” according to an Instagram post. The party will be a bar crawl across eight bars. The theme for the party is orange.

Will Drinking Apps Catch on?

The internet — and apps, especially — provide an opportunity for an unprecedented level of ubiquity. Everyone has Facebook, Twitter, Instagram, Spotify or Apple Music, Netflix or Hulu or HBO or all of the above. People sign up for all of the above to stay abreast of societal talking points and keep up with others. Subscription apps especially are huge, popularized by major like Spotify and Netflix. The “freemium” model has proven to be so successful that a number of industries have tried to adopt it; news services are a good example, as are Twitter, Twitch and Tinder.

It only makes sense that the bar industry takes advantage of the trend of apps and subscription services, and we’re finally starting to see that happen with apps like this one and El Tab, an app launched in London that offers paying monthly subscribers free drinks at particular bars each night. In the coming years, it wouldn’t be at all surprising to see apps similar to Happy Hour Hong Kong and El Tab pop up all over the world. The future of drinking has begun its arrival.