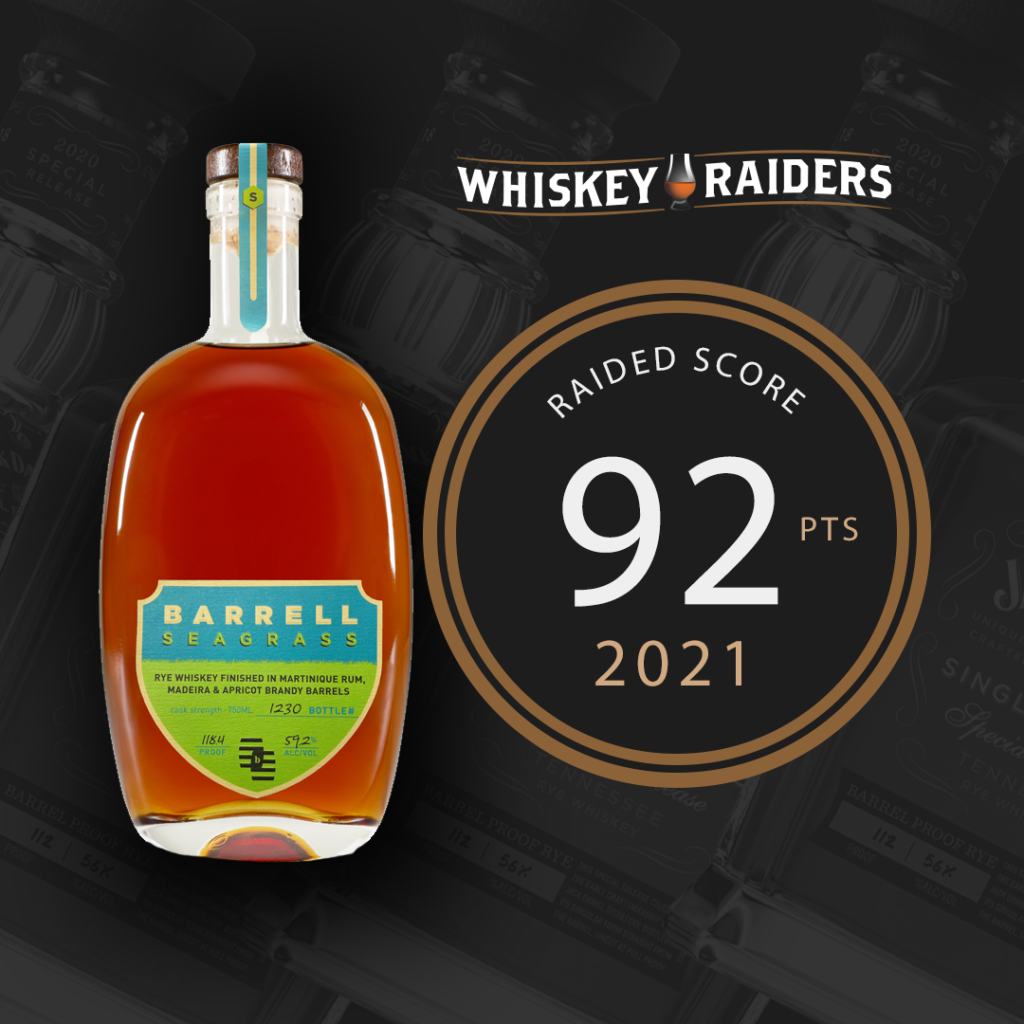 2021 is almost half over, which feels incredible in its own right. 2020 seemed to stretch on forever, with no end in sight. Thankfully, 2021 has generally been a less eventful year. Unless you consider the Rye whiskey scene.

There’s no doubt that bourbon has stolen the spotlight from rye whiskey, Scotch, and other varietals in the category in recent years. Year after year, bourbon gets the spotlight, perhaps overshadowing some notable ryes.

Barrell Craft Spirits appears to have agreed, because they uncorked one monster of a release for 2021. Enter: Barrell Seagrass.

While the year is far from over, it’s been a long time since a rye this good has stepped onto the court. This piece isn’t sponsored or promoted by Barrell. In fact, they have no idea I’m writing it. I don’t often write an entire article dedicated to spotlighting a single bottling, but having just finished my second bottle of Barrell Seagrass, it had to happen.

A blend of Canadian and Indiana Rye Whiskey, Barrell Seagrass is finished in a variety of Martinique Agricole Rum, Madeira and Apricot Brandy casks. Bottled at 59.2% ABV in one of the catchiest color schemes I’ve seen in a hot minute, everything about Seagrass is flashy. You can read the full tasting notes here: House Review here at Whiskey Raiders – but the most striking feature drinkers will no doubt notice is the wild complexity this rye has. Agricole Rum, Madeira wine and Apricot Brandy don’t come up that often in the American whiskey scene, let alone all together, and that’s obvious on first sip. Something wild is up with Barrell Seagrass rye. 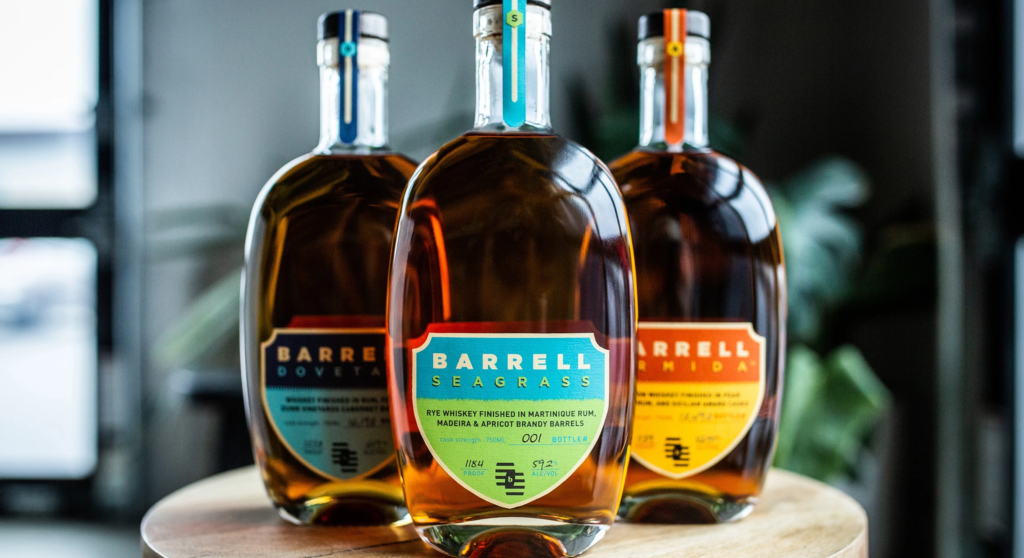 Agricole Rum is a style of rum produced from cane juice – grassy, floral, often polarizing to drinkers. Madeira is a fortified wine, something you’ll find relatively few whiskey fans lining up to drink after dinner. Finally, Apricot Brandy. I can’t remember the last time I purchased an Apricot Brandy. It shouldn’t take much to realize that three unique, downright strange some may say, finishes was a risk.

Thankfully, these three obscure finishes combined with the Canadian and Indiana rye sources to come together to create perhaps the most unique rye that’s been tasted at Whiskey Raiders headquarters so far. The combination of fruit, spice and long powerful finish give Seagrass the legs and structure to stand up to some of history’s most epic rye bottlings, and it’s crazy that it’s also available. Seagrass scored a 9/10 and that puts it among other drams like a Limited Edition Gift Shop Only Smooth Ambler, Sazerac 18yr Rye from 2015 and 2015’s Van Winkle Family Reserve Rye. As of today, the bottle is sitting at 92/100 points Raided Score – an enviable position for any whiskey.

American Whiskey fans are often found dismayed that they can’t purchase the unicorn bottles they love. In other cases, they cfind them only to discover they are way overpriced by flippers or stores gone rogue. That said –  with Barrell Seagrass on shelves, Rye fans need despair no longer.

Check out the full Whiskey Raiders review of Barrell Seagrass.