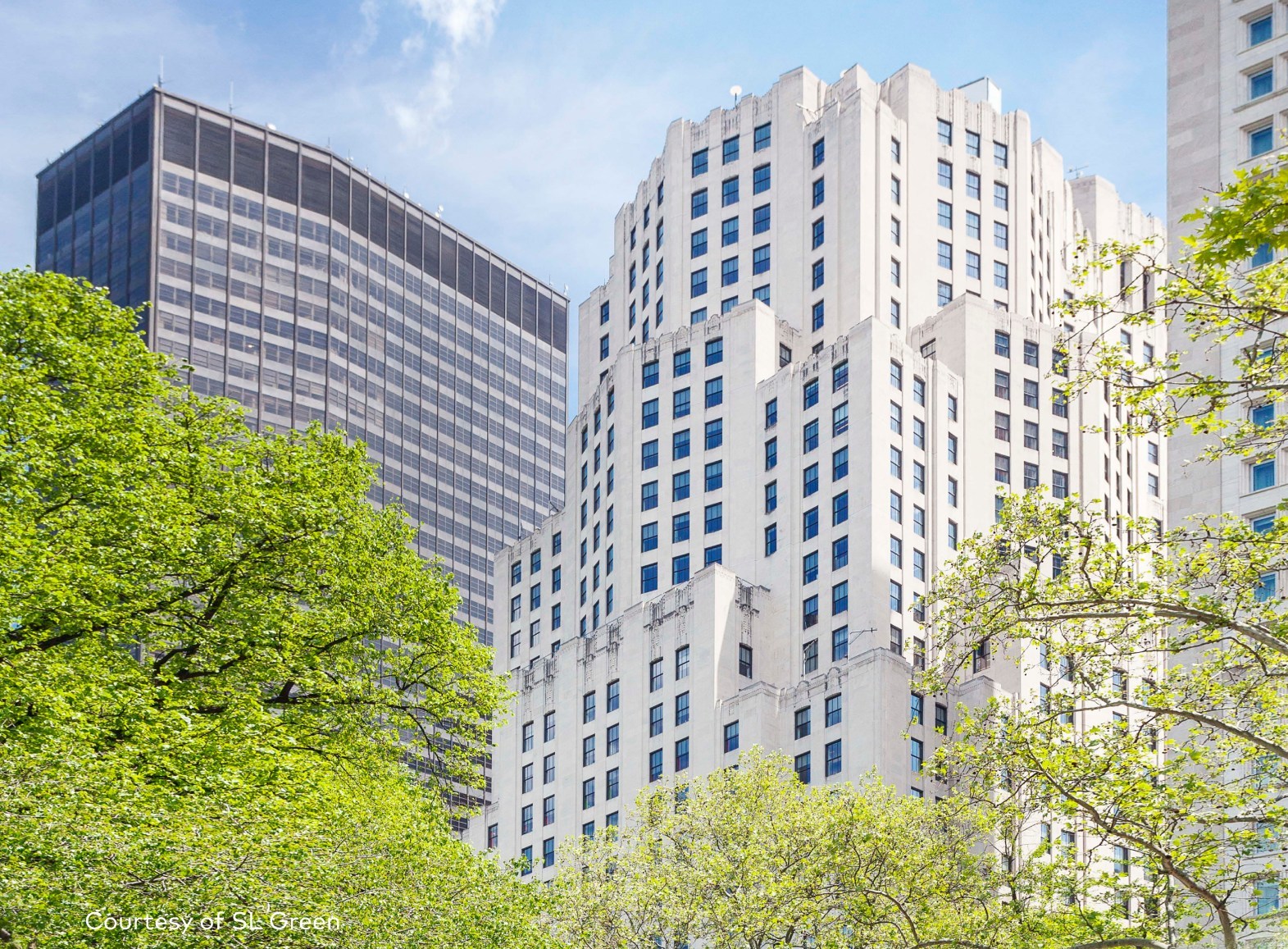 The headquarters will be a shared space with Suntory America, a fellow subsidiary of Suntory holdings, and will be about 100,000 square feet. Suntory has asked Eight Inc. to create a state-of-the-art center for collective and individual working, what Suntory is calling a “soul space” more than a workspace, according to a news release.

According to the release, Suntory “expects Eight Inc.’s human-centric design process and seamless integration of digital technology will result in a workplace where employees can thrive while doing their best work.”

The headquarters will be located at 11 Madison Avenue and are scheduled to be completed in mid-2022.

Jessica Spence, president of brands at Beam Suntory, said that the company is “thrilled” to be working with Eight Inc. to “create a space that will inspire our people, attract top talent, and showcase everything that our incredible company and our iconic brands can be.”

Eight Inc. has created workspaces for companies including Felissimo, Guazi, Dubai Tourism, Apple and Donors Choose, according to the release.