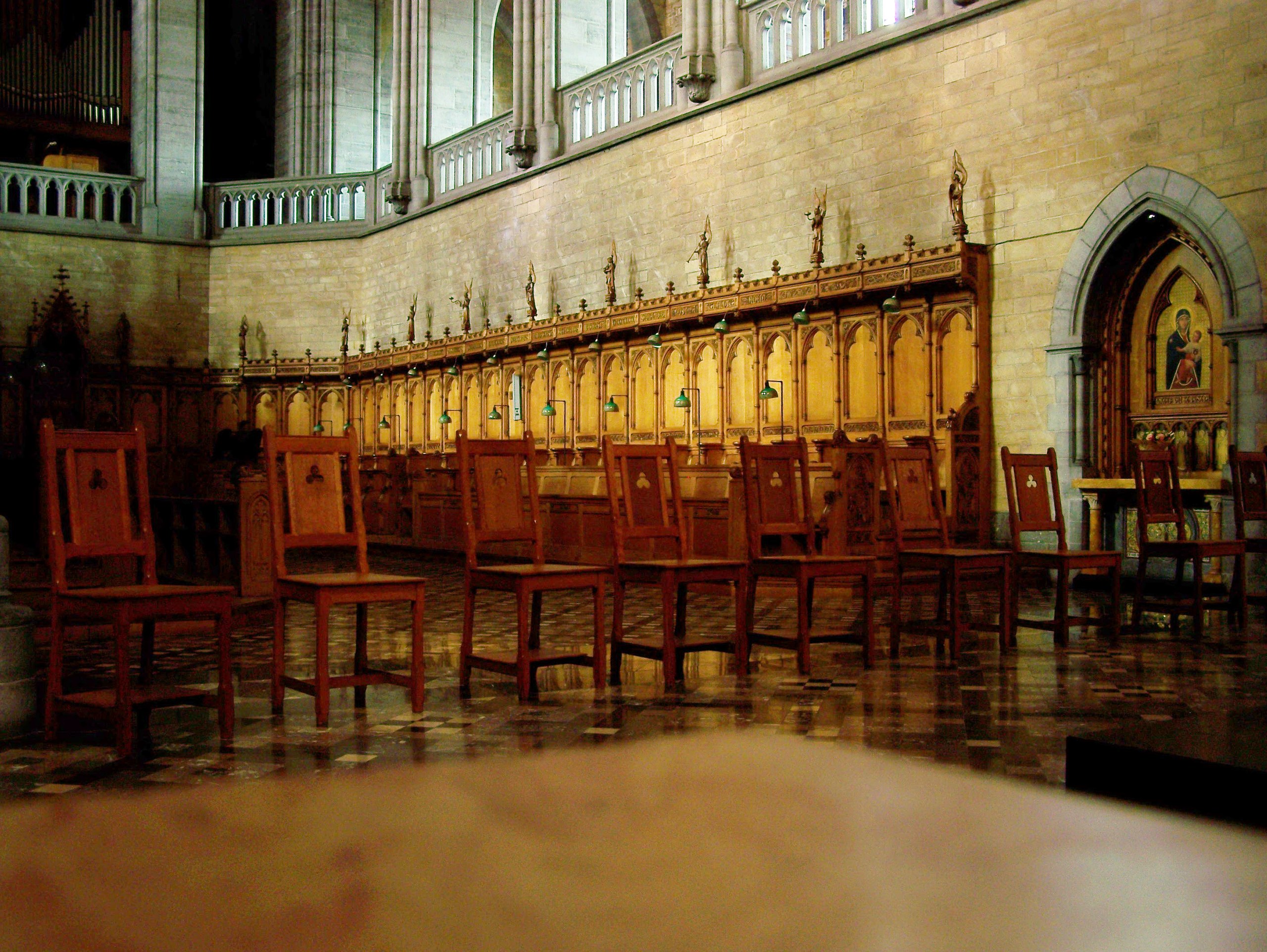 Maredret Abbey in Belgium is pictured. Nuns of the abbey have turned to brewing beer to raise money for renovations. (Photo: Wikimedia Commons)

In an attempt to raise money for renovation on Belgium’s Maredret Abbey, a group of the abbey’s nuns has turned to brewing beer, a task traditionally done by monks. The money will go toward repairing the leaking roofs and cracked walls of the convent, founded in 1893.

About five years ago, the nuns decided to team up with a brewer to produce beer “infused with some of their history and values” according to WTVB.

The brewery they chose was John Martin, and with its help, they released Maredret Altus, a 6.8% amber beer made with cloves and juniper berries, and Maredret Triplus, an 8% blond made with coriander and sage. Both beers went on sale this summer.

“It’s good for one’s health. It aids digestion. All the sisters like the beer, we are in Belgium after all,” Sister Gertrude said, according to WTVB. 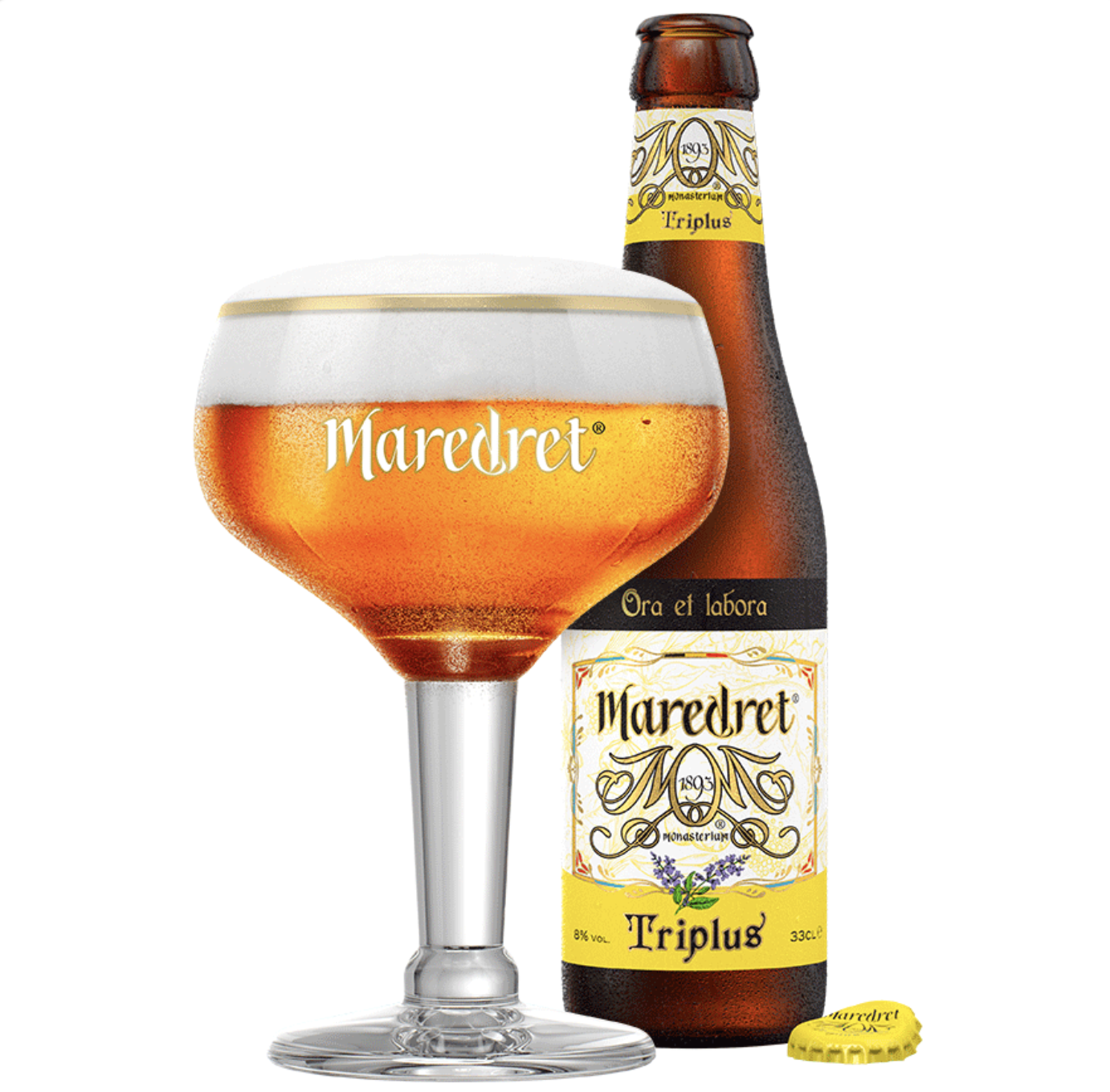 Edward Martin, head distiller and great-grandson of the brewery’s founder, said production was currently 300,000 bottles per year, which is set to rise to about 3 million within a couple of years. Outside of Belgium, the beers are already being sold in Italy and Spain.

The nuns allow themselves to have one bottle each on Sundays.

Abbey beers, which involve a brewer paying royalties in exchange for using an abbey’s name, are common in Belgium, but until now, they have been made only with abbeys housing monks, not nuns.