As March Wraps Up, Here’s The Best Whiskey We Drank This Month 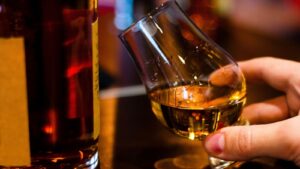 March was a busy month for the whiskey world, between St. Patrick’s Day and Women’s History Month. But what was the best whiskey that came out of March 2022? Below are our awards for the month. 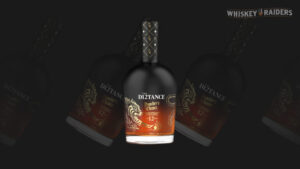 The tasting notes include bitter oak, buttercream and toffee. The cabernet is apparent with a rich, syrupy berry character and some oak and sweetness. Pralines, roasted nuts and caramelized maple.

The suggested retail price is set at $120. 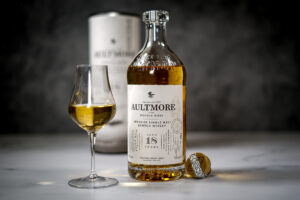 Aultmore 18 Year Old is aged for 18 years, bottled at 46% ABV, and newly imported to the U.S. under the recently relaxed bottle volume guidelines.

The tasting notes include a bit of smoke, salinity, crushed stone and lemon curd. It has enough smoke to give it complexity but is by no means a peated or heavily smoky dram. There is also vanilla bean, toffee, fresh rising bread and salted caramel. Consumers can expect a rich dram for 46% ABV. 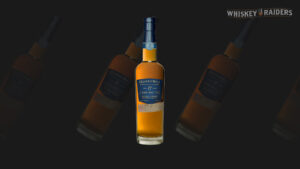 This release is particularly exciting because it is a blend of older whiskeys, with the youngest bearing that 17-year age statement. 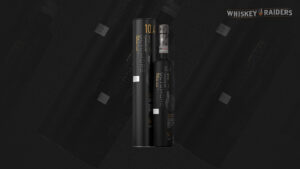 This Octomore expression breaks the trend of Octomore’s releases getting older and older. Can a younger, heavily peated release stand up? Virgin Oak is a powerful beast in the maturation space, and the PPM level of 88 at three years old stands up to the task.

Tasting notes include a brash, bold blend of aggressive new oak, old peat, ash and all of the meaty funk we expect from Octomore. This is a release never to forget. 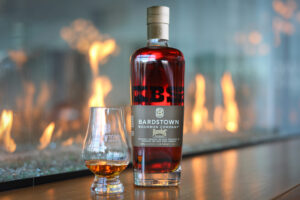 KBS (Kentucky Breakfast Stout) has long been a well-known beer in the industry, and its stout is infused with coffee and cocoa before maturing in ex-bourbon barrels. Stout-finished whiskey is often polarizing among critics and enthusiasts alike. However, this one is a winner.

The majority of beer finishes result in an overly sweet, malty and phony chocolate blend of notes that don’t land well. This, on the other hand, works nicely and surely will be divisive yet pleasant to many.