‘They Made me Drink Until I Was Blackout Drunk’: Woman Recounts 1st Day of Work at Activision Blizzard Starting With Fireball Shots 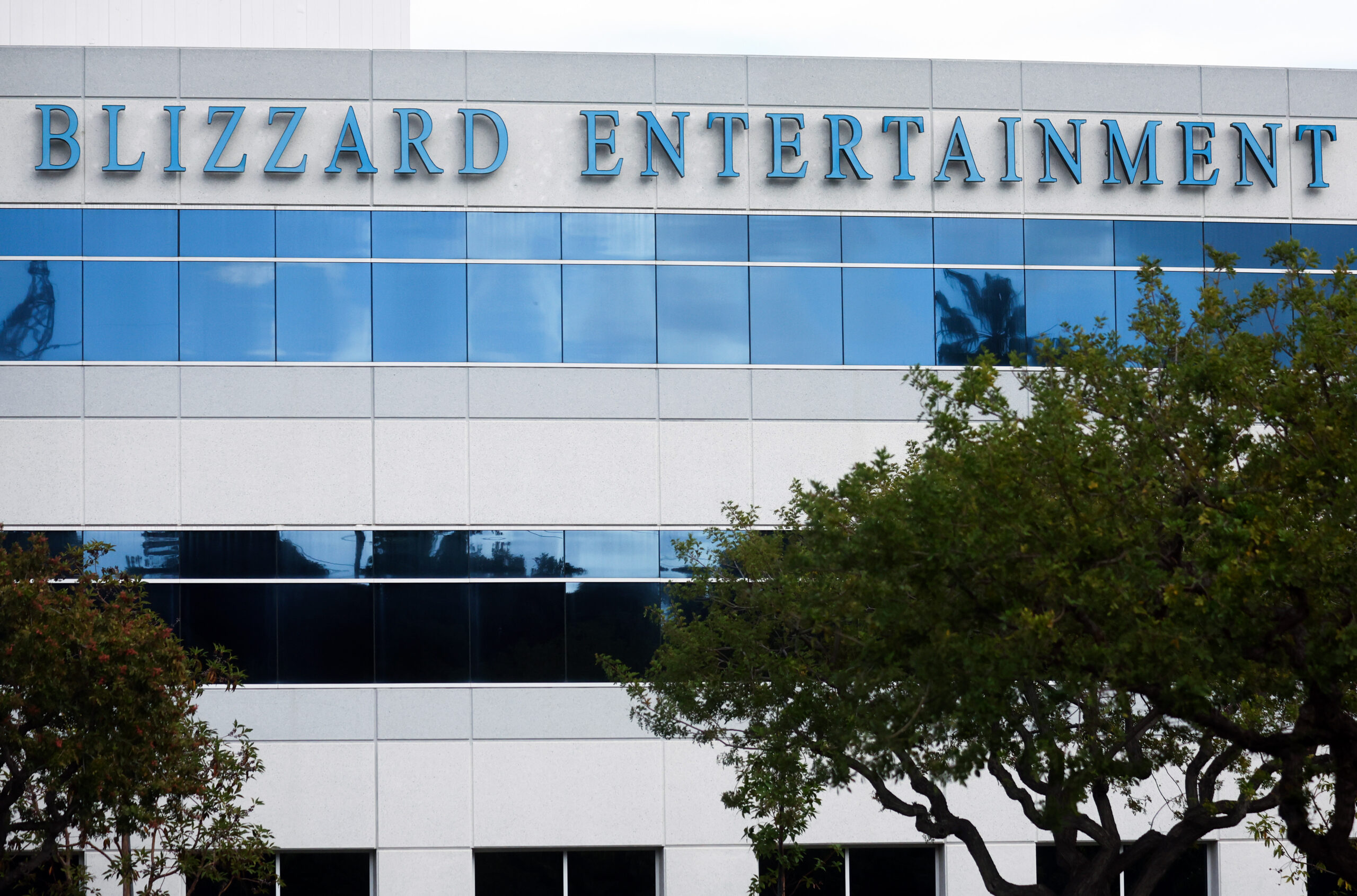 The Blizzard Entertainment campus is viewed on Jan. 18 in Irvine, California. (Photo by Mario Tama/Getty Images)

A female employee who had been hired by video game developer powerhouse Blizzard Entertainment shared her experience of the work environment, which pressured her into drinking to excess, with Fortune.

The employee, Nicki Broderick, recalls arriving for her first day at work at 9:30 a.m. Jun 13, 2011. She was greeted by a row of shots, which she believes were Fireball Cinnamon Whisky, lined up in front of her keyboard. The shots were meant to celebrate her 21st birthday.

Even though she had never done shots before, she drank these ones with her manager, Broderick said.

At a later date, during a work trip to Korea, Broderick told Fortune she was instructed not to refuse any drinks — so as not to offend anyone — while out with colleagues from a company that was partnering with Blizzard on an e-sports event.

“They made me drink until I was blackout drunk,” she told Fortune. “I don’t even know how I got back to my hotel that night.”

Broderick is not alone in feeling uncomfortable about Blizzard’s culture. More than two dozen women told Fortune that they felt treated differently than men during their time with the company, bullied and demeaned. When a woman arrived for her first day or work, “there would literally be a group of men around her so you couldn’t even see her,” a longtime Blizzard employee still with the company told Fortune.

Furthermore, Broderick and other employees told Fortune the quality assurance department for a time had a spreadsheet to rank new hires on a one-to-10 “hotness” scale, plus listing the employees’ best features and whether she was available.

Blizzard Entertainment, a subsidiary of Activision Blizzard, is known for creating massively successful games such as World of Warcraft and Overwatch.

Workplace issues are being raised due to a July 2021 lawsuit, brought forth by California’s Department of Fair Employment and Housing, alleging gender discrimination, harassment, retaliation and an overall “sexist culture” that paid women less than men, assigned women to lower-level jobs, promoted women at slower rates, fired or forced women to quit, and subjected women to “constant sexual harassment.