French Brewery is Selling Blue Beer Made With Algae
Article

This Brewery is Selling Blue Beer Made With Algae 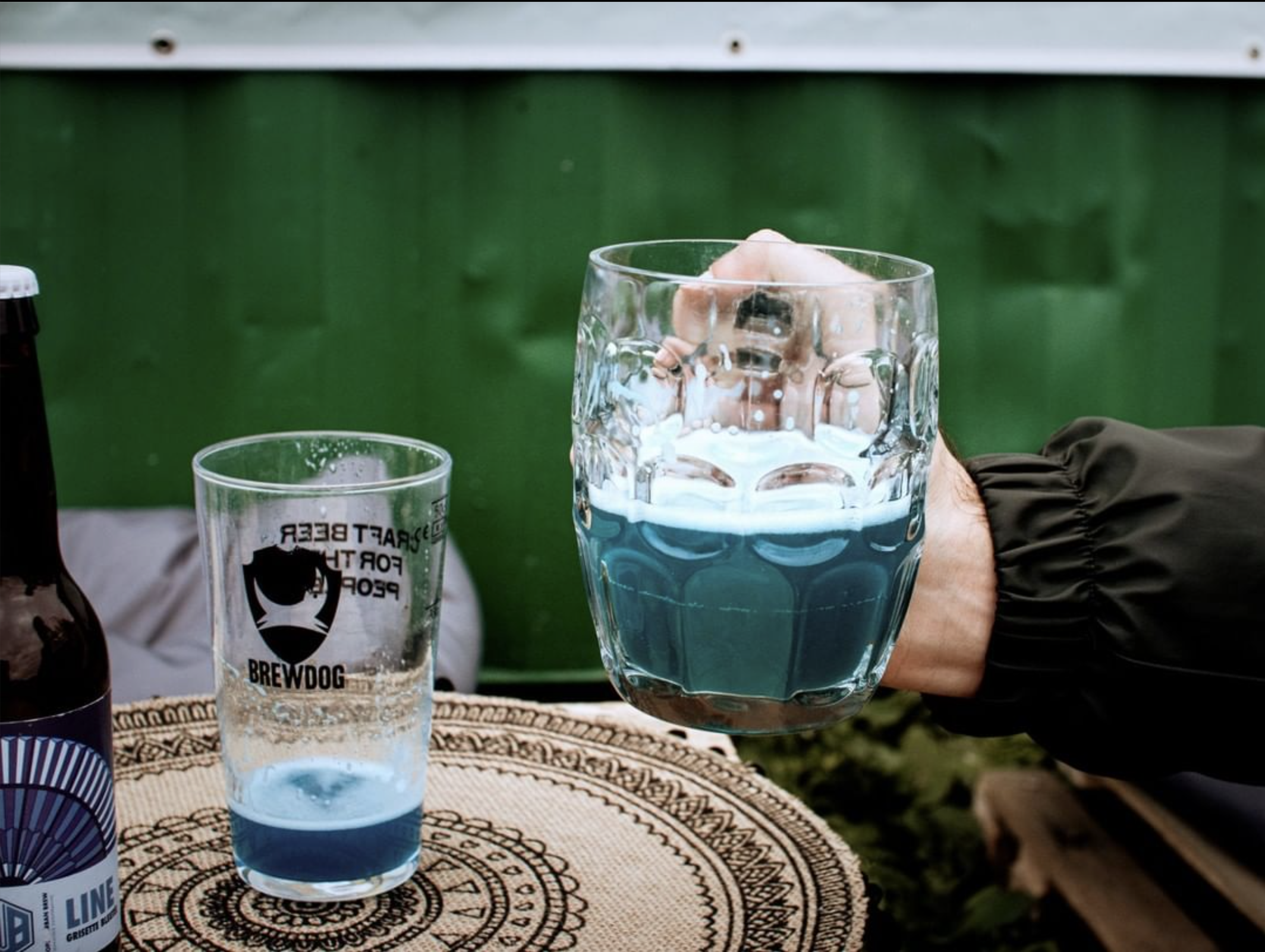 The beer world has seen a lot of bizarre releases. From beer made with lunar meteorites to a 67.5%-ABV beer to a beer imbued with with ghost peppers, there has been no shortage of oddities.

But French brewer Hoppy Urban has one you haven’t seen before: A beer made with algae that naturally pours blue.

The beer, named “Line,” developed out of a collaboration between a Hoppy Urban and a nearby firm that wants to popularize algae as a dietary supplement, according to Reuters.

“It’s getting an enormous amount of interest and curiosity on the part of the public,” said Sebastien Verbeke, a Hoppy Urban Brew employee, according to Reuters.

The blue color comes from spirulina, an algae grown in basins by company Etika Spirulina in northern France. The component of spirulina that gives it its blue color, phycocyanin, is added to the beer during the brewing process.

Brewery employee Mathilde Vanmansart described the beer to Reuters as hoppy and light with fruity notes, saying the only evidence of the algae was the color.

Xavier Delannoy, whose farm provides the spirulina, told Reuters that 1,500 bottles of the beer were sold between October and Decem ber last year, and the brewery is currently preparing to ramp up production to meet demand.