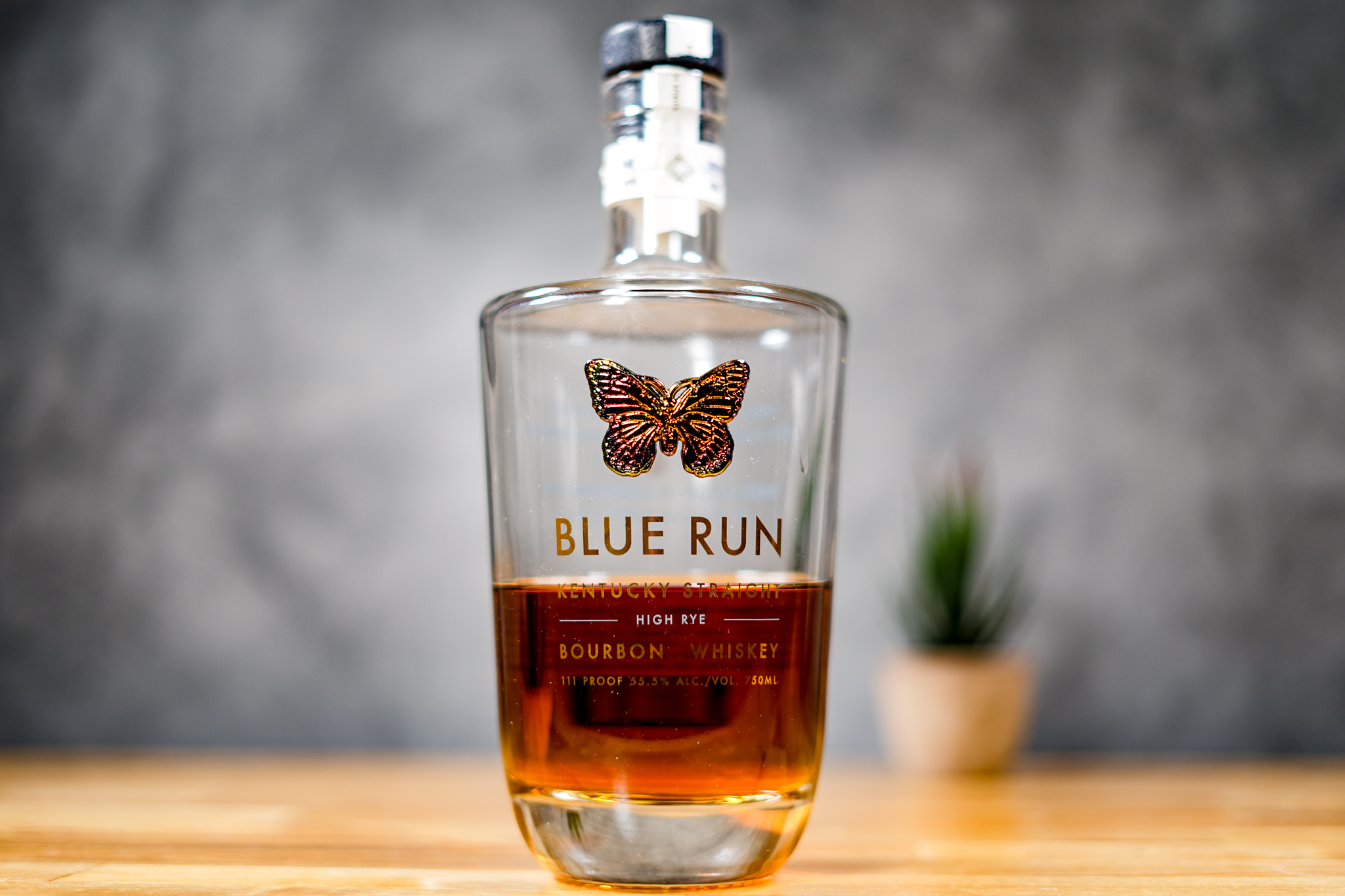 As Blue Run’s whiskey ages and rises in value, its barrels can be independently appraised, allowing the company to access more capital.

“Our industry-first barrel lending program allows for a complete paradigm shift for ascendant spirits companies like Blue Run to approach funding and growth through an entirely new lens,” Joe Goode, Truist beverage industry manager, said in a news release. “Our innovative program helps spirits companies and brands leverage the value of their barrels to finance their businesses without raising equity or expensive private debt solutions.”

“Truist presented us with a holistic program that will help Blue Run grow across the board by providing flexibility and increased opportunity,” said Mike Montgomery, cofounder and CEO of Blue Run Spirits. “By providing funding for the company to continue scaling while fulfilling demand, this deal will allow Blue Run to grow at a rate and pace to match our exponential annual growth projections.”

In August, Blue Run announced plans to build a $51 million distillery in Kentucky.