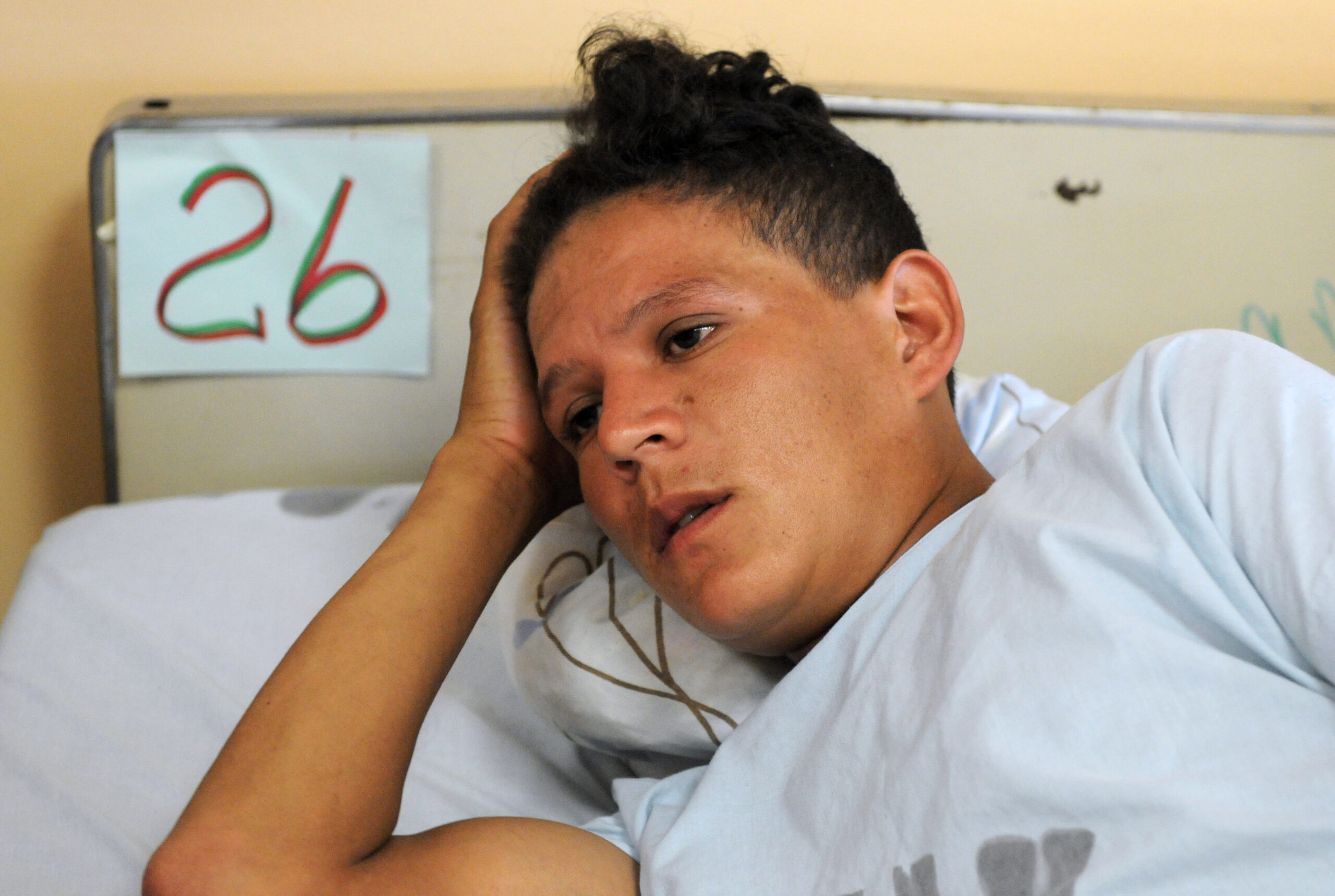 Thirty-Four people in the southern Urals, a Russian region near Kazakhstan, were killed earlier this month after drinking illegal spirits laced with methanol, which is toxic, Russian authorities said, per Russian news agency TASS.

Thirty-three other victims survived but were hospitalized. Seven of the people being treated in hospital were in a bad condition and four of them were on ventilators, according to Reuters.

Investigators looking into the production and sale of the illegal spirits said police had detained 10 people and seized 2,000 bottles of alcohol that contained methanol as of Oct. 10.

These sudden poisonings are alarming but not the first of their kind. In 2016, 78 people were killed by a mass methanol poisoning in Siberia.

And this isn’t a category of crime isolated to Russia. Methanol-laced booze killings are a big problem in Mexico, as well.

This sort of deadly crime is rare in the U.S., but that doesn’t mean Americans shouldn’t be careful when buying booze. Whiskey scams abound in the U.S. The stakes are typically lower — rather than receiving poisoned booze, you’ll probably end up with a knockoff, empty bottle or simply receive nothing. But still, nobody likes getting taken for a ride. Last month, Buffalo Trace released a statement warning against counterfeit bottles and whiskey scams and offered some advice to avoid getting fleeced.